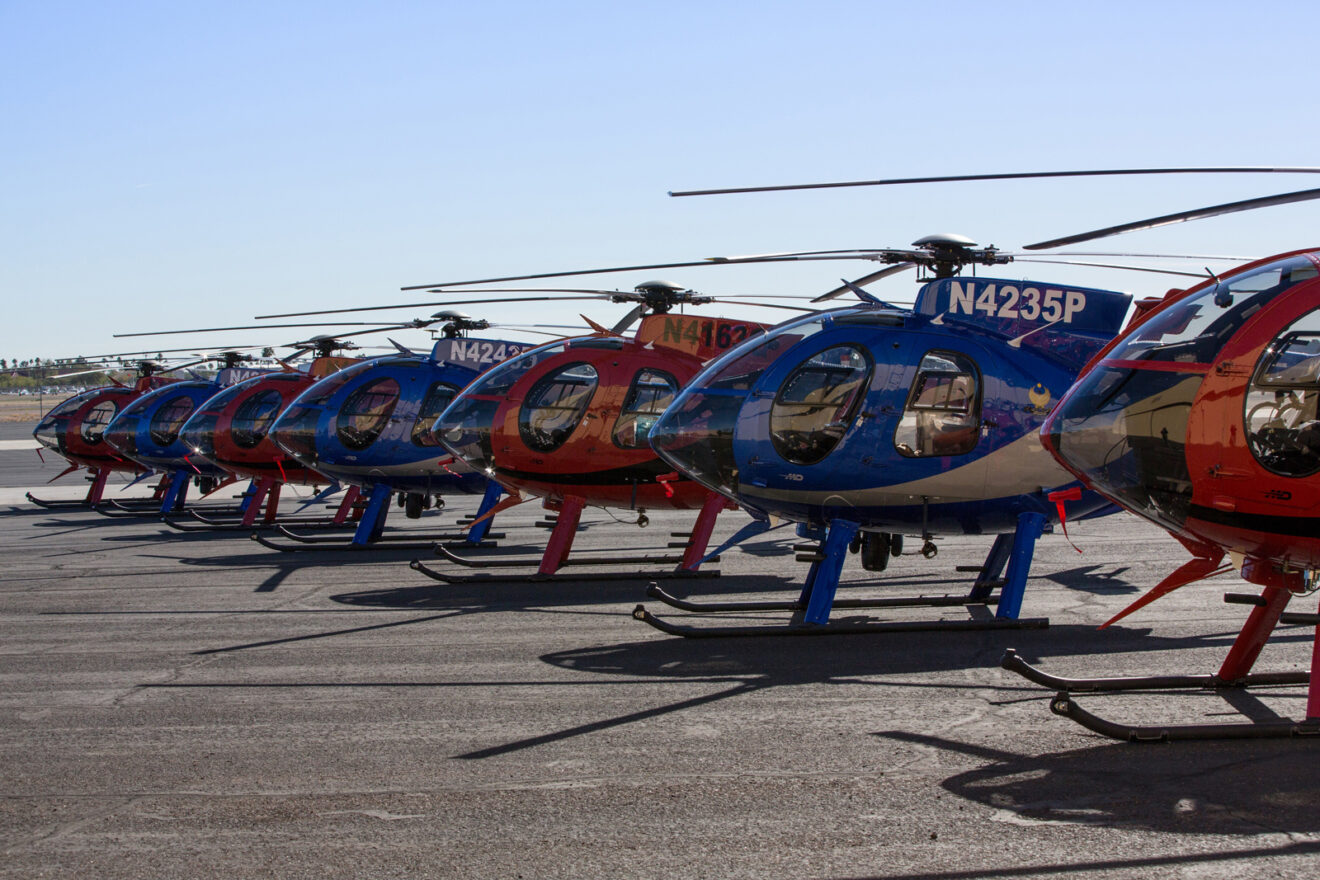 The manufacturer’s new CEO Brad Pederson has high hopes for the “new” MD Helicopters as the company hopes to increase production of its iconic 500 series single-engine helicopter from the current inventory of 15-20 helicopters awaiting a 2023 delivery.

MD Helicopters has successfully exited Chapter 11 bankruptcy and its assets have been taken over by a new operational company – MD Helicopters LLC. As part of this company’s effort to restructure its organisation, MD Helicopters LLC selects a new board, CEO and a handful of senior executives to embark on their new respective roles.

MD Helicopters LLC is now 62% majority held by MBIA, its major bond issuer. MBIA will occupy three seats on MD’s new seven-member board team which makes them somewhat of a significant player in the company.

The company’s former interests are owned by Patriarch Partners and Lynn Tilton in the old MD have been nullified. Ed Dolanski who previously held the position of president of the $10 billion U.S. government services business for Boeing Global Services, will act as the board’s chairman.

On the managing team, veteran aerospace executive Brad Pederson has been appointed as the Chief Executive Officer. Before being headhunted by MD Helicopters LLC, Pederson was the CEO of Breeze-Eastern, a conglomerate that produces hoists and related equipment for civil and military aircraft, as well as serving as Airborne Systems Group’s president.

In addition, Pederson was also involved in high-level rotorcraft management positions at Sikorsky and Boeing.

Despite the abrupt change in ownership of the company, the helicopters will still remain in production in Mesa, Arizona where it employs 250 staff.

The new president affirms that MD Helicopters LLC will aim to rebuild its already proven product and create a robust after-market service regime for all of its new rolled-out and existing models.

Over the next two to five years the helicopter manufacturer will gradually raise the manufacturing capabilities of its iconic 500 series of single-engine helicopters from the current assembly line to 15 to 20 in 2023.

Pederson emphasized that the company will also invest heavily in spare parts and that its product support will be on par with other world-leading manufacturers.

The newly proclaimed CEO says that the company will grow alongside adapting to lean methods of governance and will not forget what happened in the past on mismanagement. He later stated that:  “Most of our injuries have been self-inflicted,”

MD Helicopters went into voluntary bankruptcy to settle its debt, with efforts to infuse the company with $60 million of fresh “debtor-in-possession” capital.

This underlying cost of debt explosion was attributed to mismanagement but also have been sped up by the  COVID-19 pandemic. MD Helicopter’s day-to-day operations remained normal throughout the bankruptcy process.