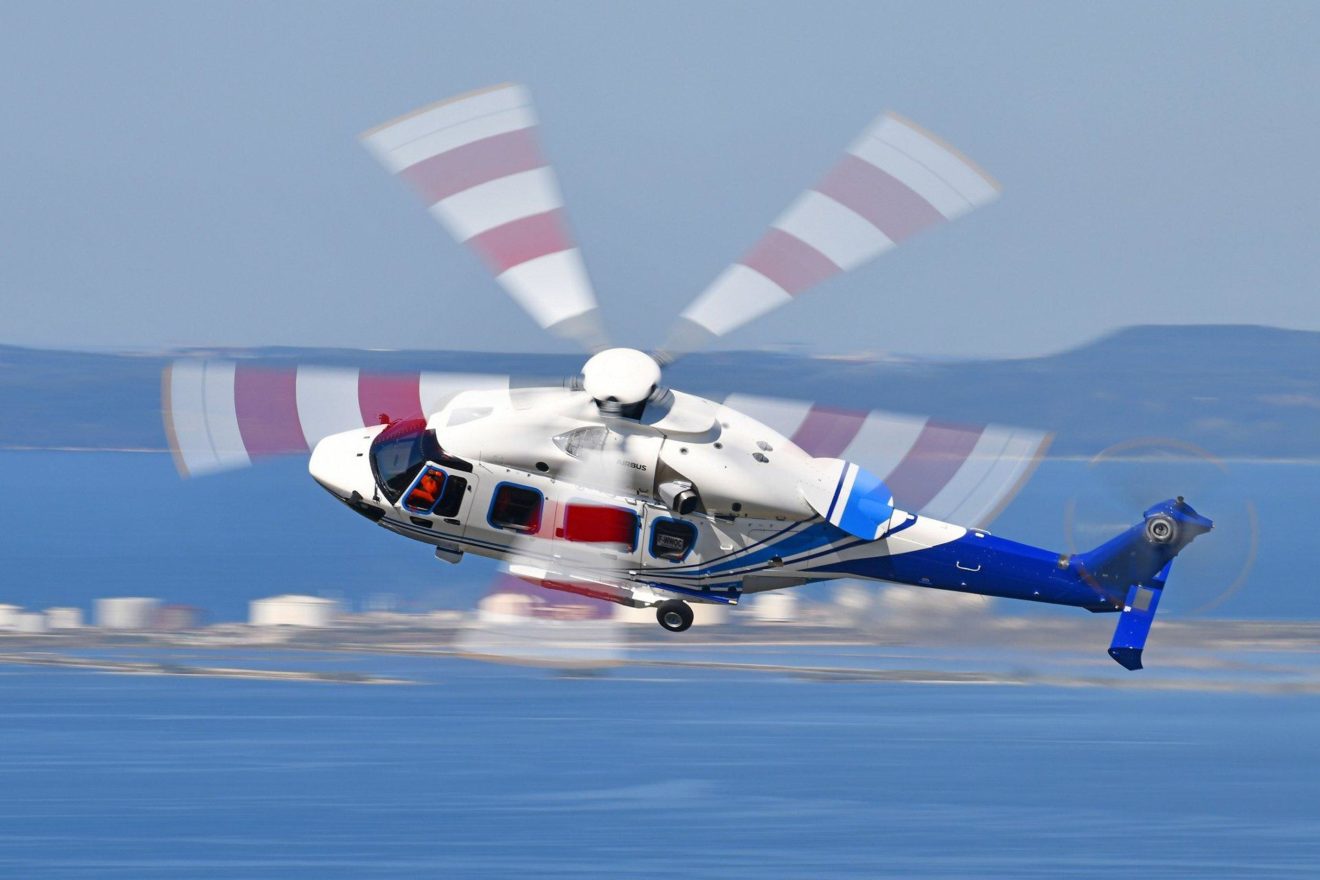 LONDON – On July 27, the European manufacturing giant, Airbus, released an announcement stating that LCI Aviation placed an order for up to six Airbus H175 helicopters.

This new order for up to six Airbus H175 helicopters has an estimated list price value of $102 million, with each helicopter having a list price of $17 million.

Delving further, the order is for two confirmed H175s with further options to add four more.

The first of their new H175s from this latest order is set to be delivered in late 2023, with the second due to follow shortly after.

The new helicopters will join LCI’s fleet of over 50 Airbus helicopters and fixed-wing aircraft.

LCI Aviation is a subsidiary of the Libra Group and is a commercial aircraft and helicopter leasing company that has been around since 2004.

They have offices in Dublin, Ireland; London, United Kingdom, and Singapore, since 2004 the company has been responsible for over $8 billion worth of fixed-wing and helicopter assets.

Some of their major contracts sit with British Airways, Air France, and Singapore Airlines, which are among the 14 operators in 10 countries they supply these aircraft for, as well as a range of different missions such as medevac, SAR (Search and Rescue) and offshore wind.

Commenting on their latest announcement, Chief Executive Officer (CEO) of LCI Aviation, Jaspal Jandu, has said, “The Airbus H175 is a versatile, multi-purpose helicopter, and this order will help to maintain the breadth of LCI’s product offering. This latest chapter in our relationship is an important element of LCI’s long-term growth strategy, and demonstrates our confidence in the helicopter leasing market.”

Bruno Even, Chief Executive Officer (CEO) of Airbus Helicopters, also added to Jandu’s comments, saying, “LCI is a longstanding and valued Airbus partner. As a leading lessor and operator of Airbus helicopters, their renewed commitment to the H175 demonstrates the strength of the marketplace and its post-pandemic recovery.”

The H175 will certainly fit in well with LCI’s market requirements as it is a very versatile aircraft with the ability to be customized for any type of operation, be it SAR, medevac, VIP, offshore wind, oil, and gas, or commercial transport with it also has the ability to carry up to 18 passengers including its two pilots.

Airbus offers the H175 with five different configurations out of the box, those are –