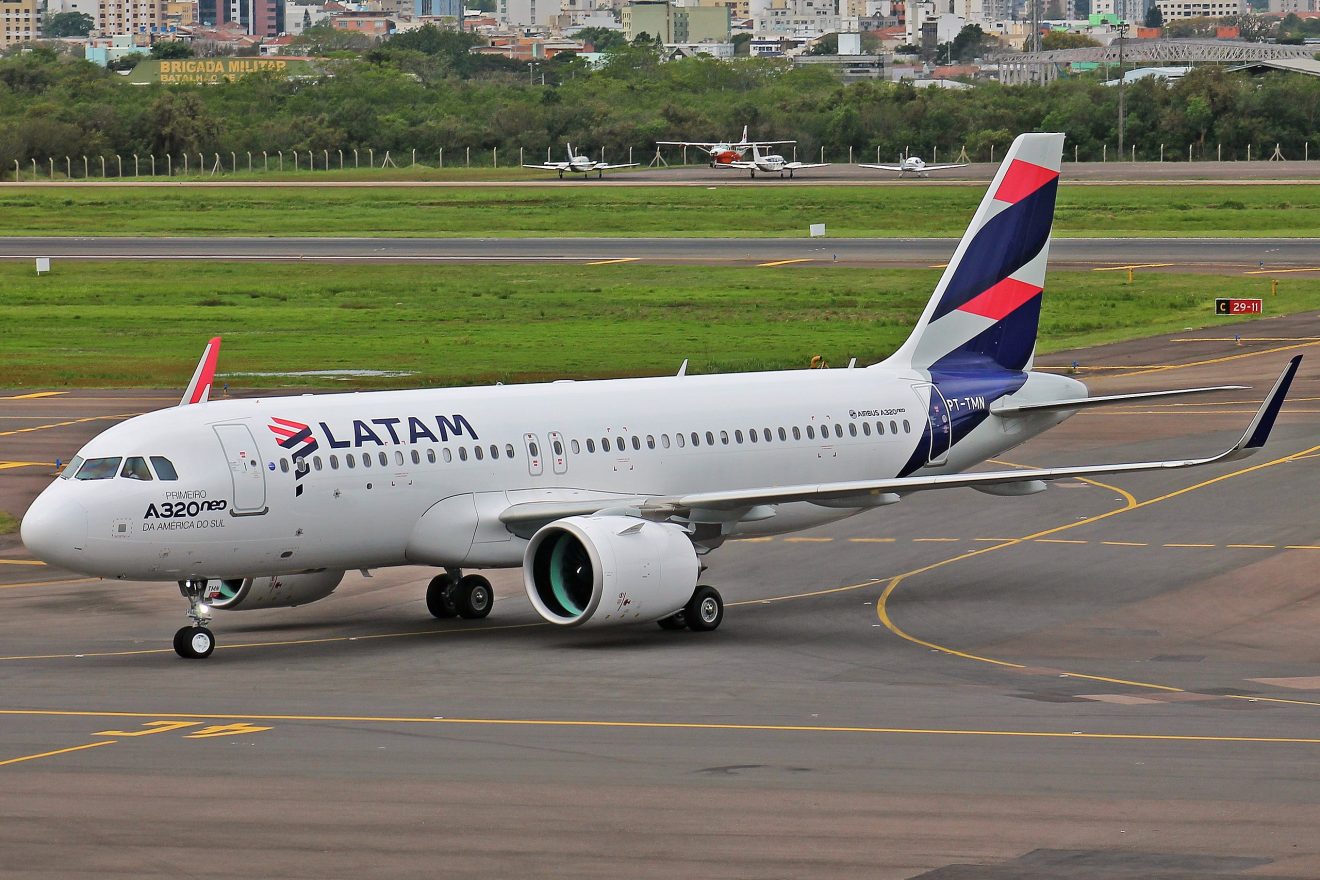 LONDON – LATAM Brasil recently inaugurated service to Sinop in the State of Mato Grosso on Tuesday 3rd of May.

The flight was deemed as significant as this marks a major milestone in Brazil, as this is the 50th destination in the country.

The 50th Destination: The flight was performed by flight 3814 which took off from the nation’s capital Brasilia and headed for Sinop at 85% capacity.

The airline will operate this route on a daily basis using its Airbus A319 aircraft. The airline expects a good load factor of 75% capacity in the first two weeks of the opening of this route.

Aline Mafra – Director of Sales and Marketing, LATAM Brasil commented on the opening of the Sinop route:

“The commencement of the route Brasília-Sinop shows once more that we continue to observe our clients’ needs and the opportunities available on the market.”

“Although taxes have been a challenge in the last few months, we have stood firm in our investment plan in the Brasilian aviation sector, where we have reached 50 airports served in all of the countries.”

“This is the largest number of destinations served in LATAM Brasil’s history.”

The airline continues to show more resilience in the Brazilian domestic market.In the third quarter of 2021, LATAM Brasil began flying to  Comandatuba and Vitória da Conquista (state of Bahia), Jericoacoara (state of Ceará), Juazeiro do Norte (state of Ceará), and Petrolina (state of Pernambuco).

In 2022, the airlines’ new destinations are Montes Claros and Juiz de Fora (state of Minas Gerais), Cascavel (state of Paraná), Caxias do Sul (state of Rio Grande do Sul), and Presidente Prudente (state of São Paulo).

LATAM Group is one of Latin America’s largest airline conglomerates. Previously LATAM was split into two airlines. LAN Airlines and TAM Airlines. The two airlines merged in 2012 and where Delta Airlines holds 20% and 10% of Qatar Airways.

Since the start of the pandemic, the airline has been seeing good news. In April of this year, the airline reached 70% of its pre-pandemic capacity. As of April 2022, the airline still has 32 inactive aircraft, however.

The airline group is in the final steps of its Chapter 11 bankruptcy proceedings in the United States.

The recovery of the South American market is gaining traction after the easing of border restrictions, and it looks like the lowest point of LATAM has been surpassed.

Bombardier Posts Strong First-Quarter Earnings
Will The Boeing 777X Delays Mark The Return of the Airbus A380 for Lufthansa?
Comment