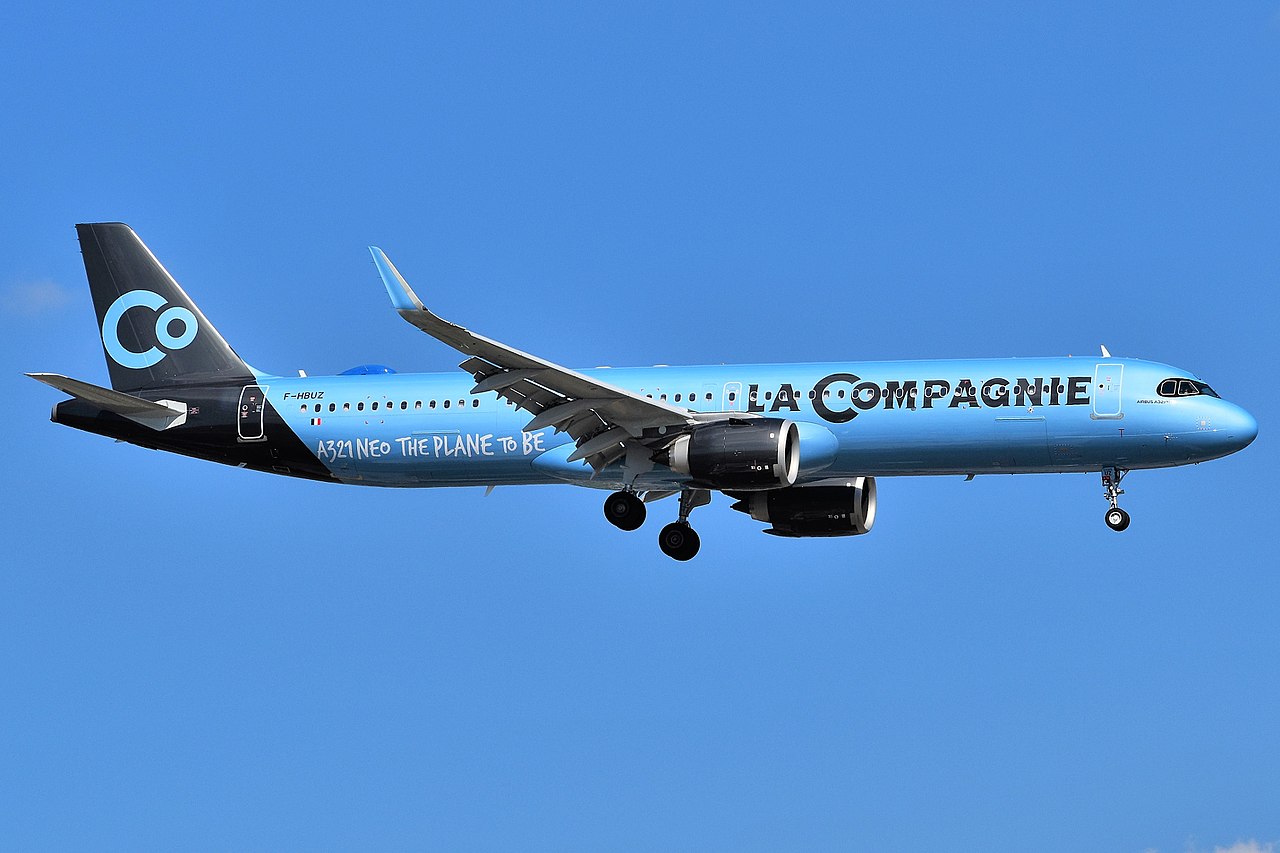 La Compagnie CEO Christian Vernet said: “We are eager to  attract both business and leisure travelers with this new route.”

La Compagnie, founded in 2013 as Dreamjet, is a French airline specializing in flights between Europe and North America.

The airline is known for its planes featuring only business class cabins.

It´s currently operating two jets of the Airbus A321neo with 76 seats only. The carrier is based in Paris-Orly (ORY).

In pre-COVID years, the French airline´s business concept was  60% leisure and the rest corporate.

The route will be operated five days a week, eventually increasing to a daily service.

The service onboard the A321neo aircraft will include amenity kits containing Italian products and an Italian-infused food-and-beverage program curated by Michelin-starred chefs from Italy and wine pairings from Italian organic wineries. A round-trip ticket will start at 2,200$.