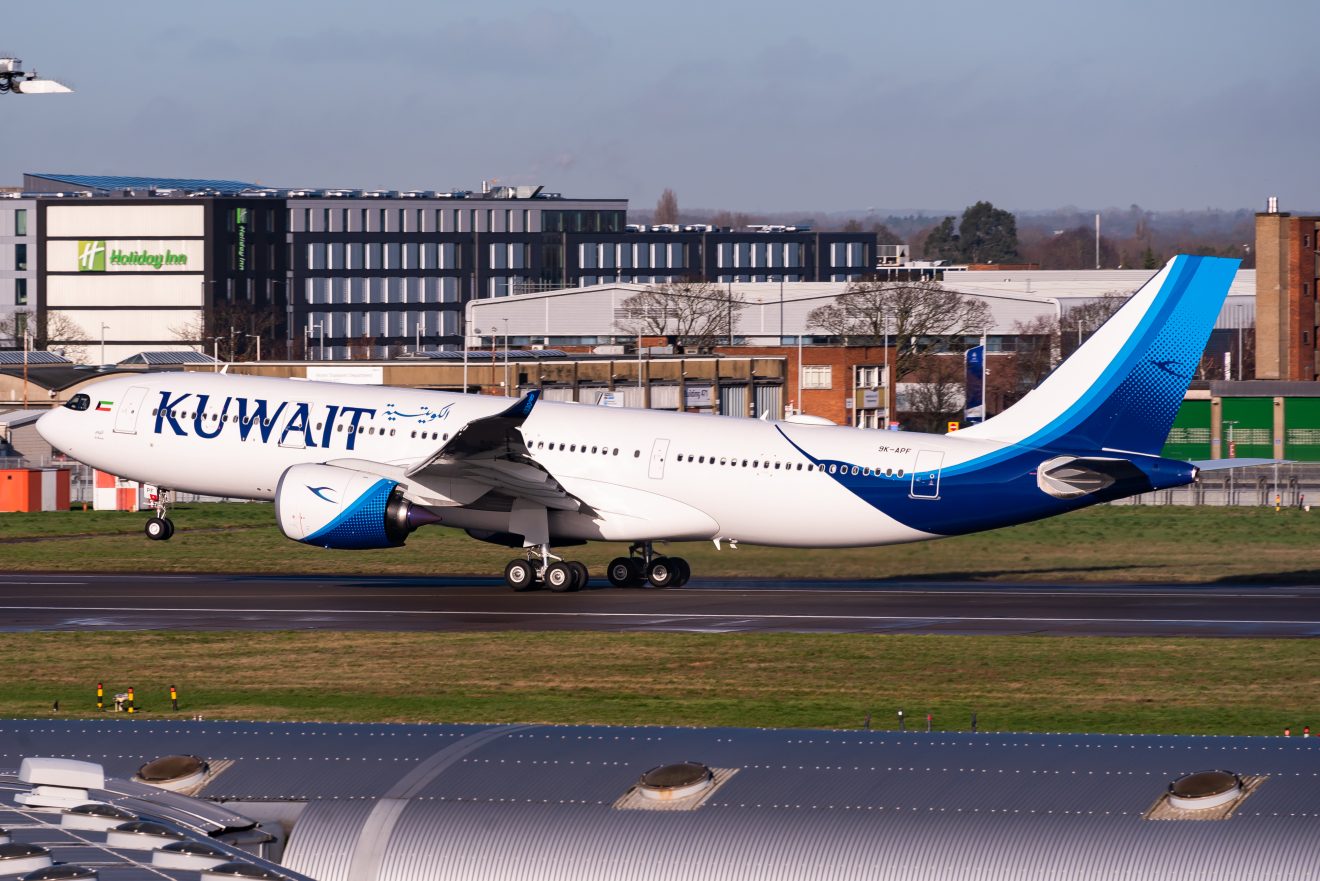 LONDON – February 8, the flag carrier of the Middle Eastern country Kuwait, Kuwait Airways, has today announced the launch of one of its largest expansions ever to 17 destinations as it begins to prepare for its much-expected busier summer season compared to the previous two years due to the still on-going COVID-19 pandemic.

These 17 new destinations include Malacca and Kuala Lumpur in Malaysia, Moscow in Russia, Sarajevo in Bosnia and Herzegovina, Nice in France, Salalah in Oman, Sharm El Sheikh, Sohag and Alexandria in Egypt, Mykonos in Greece, Bodrum and Trabzon in Turkey, Vienna in Austria, Madrid in Spain, Casablanca in Morocco, Manchester in the United Kingdom and Kathmandu in Nepal.

Kuwait Airways’ CEO, Eng. Maen Razouqi says, “The total number of destinations offered has become 57 starting from the beginning of May.”

Razouqi continues, “In choosing the new destinations, Kuwait Airways had put into consideration the most wanted and preferred destinations with high demands from all social segments, whether for business, tourism or education.”