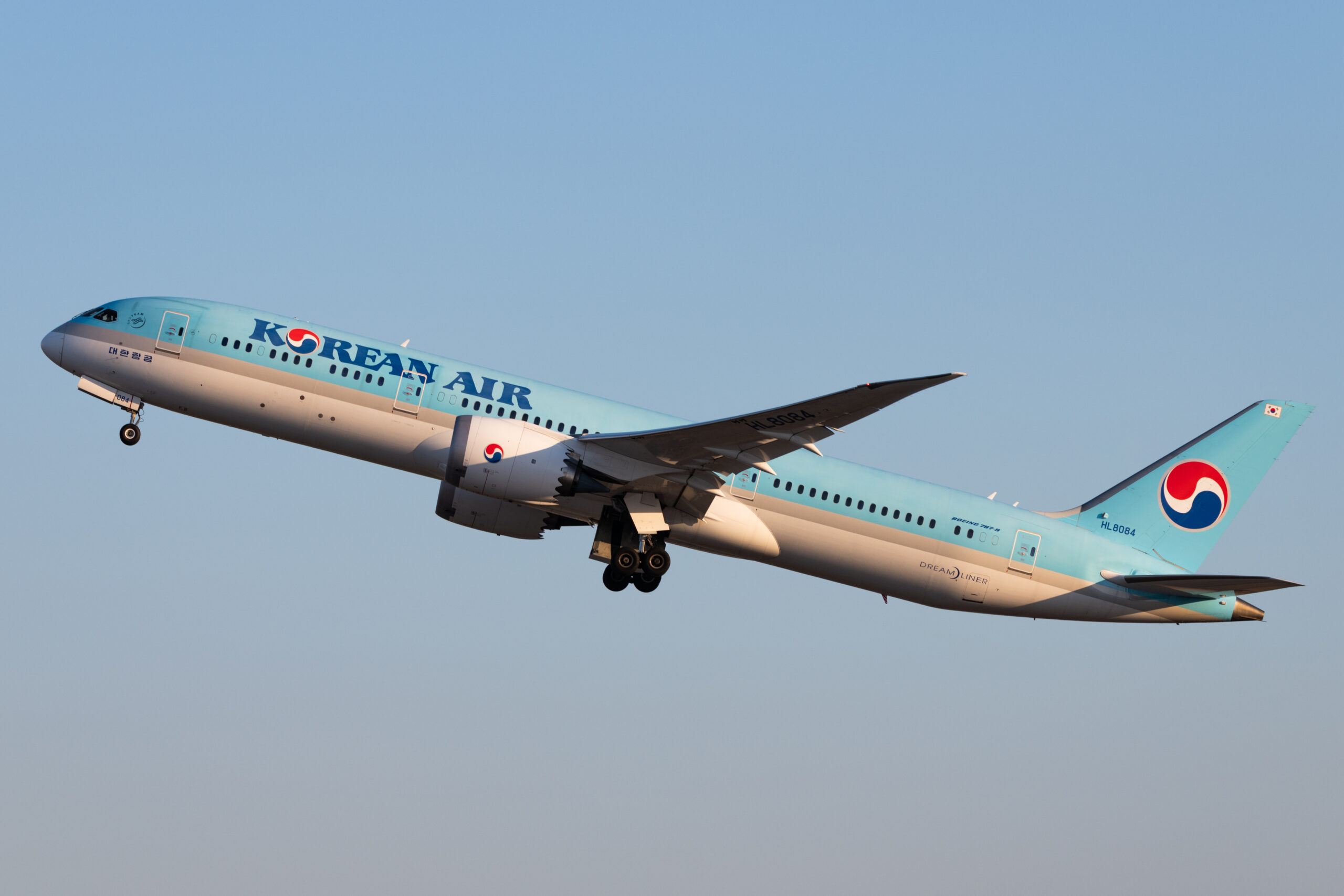 LONDON – Korean Air is reportedly in talks with other Asian airline carriers to share its Incheon-Los Angeles flights to get antitrust approvals from the United States, as part of the process for Korean Air to be able to acquire Asiana.

These unprecedented talks have arisen from the need by the US government to require plans from Korean Air on how it will ensure competition will remain by giving it specific names of other carriers that will operate these routes, which is kind of very ironic given that the US has multiple instances internally that there is just 1 big company that has the monopoly over a product.

Both the Korean and the US watchdogs have concluded that if the take-over of Asiana continues, Korean Air will have a monopoly on that route back home, meaning that the US has its priorities set very vaguely.

One of the first things Korean Air has done is they have asked other US carriers, such as Delta and United, to increase their frequency on this route. However, their response was lukewarm.

The one that showed some interest in Asia is Vietnam Airlines. They are willing to operate on the route, but since Korea isn’t their home, they need to be granted a certain approval from Korea called the fifth freedom of the air.

The fifth freedom states that a foreign airline is allowed to fly commercial flights between A and B, but also between B and C and back to A.

For example, in this case, Vietnam Airlines would be allowed to fly between Ho Chi Minh and Seoul, and then continue to Los Angeles and back to Ho Chi Minh.

“As we wait for the approval for the merger, we are in talks with diverse domestic and foreign airlines to meet the requests of antitrust regulators,” said an official from Korean Air.

There are still some criticisms towards Korean Air for allowing foreign carriers to operate on the route, stating that it would hurt local competition.

Both the Transport Ministry and Korean Air refuted this claim by stating that there are no other national carriers that have the range to operate the route.

The merger of Korean Air and Asiana is still awaiting approval from 4 countries, the US, UK, Japan, China, and the EU, while 9 other countries have already approved its plans when submitted to the antitrust agencies in January of 2021.

Asiana has been in financial waters since 2019, when its parent company decided to sell off Asiana.

Ever since then, there have been other candidates to buy Asiana, one of which is the parent company of the low-cost carrier, Jeju Air.

Korean Air announced its plans to take over Asiana back in 2020 when it bought a majority stake in the airline.

“The main reason behind Korean Air’s decision to acquire Asiana Airlines at this time is to stabilize the Korean aviation industry, which is suffering from the Covid-19 pandemic,” a Korean Air spokesperson said in a statement on November 16, 2020.