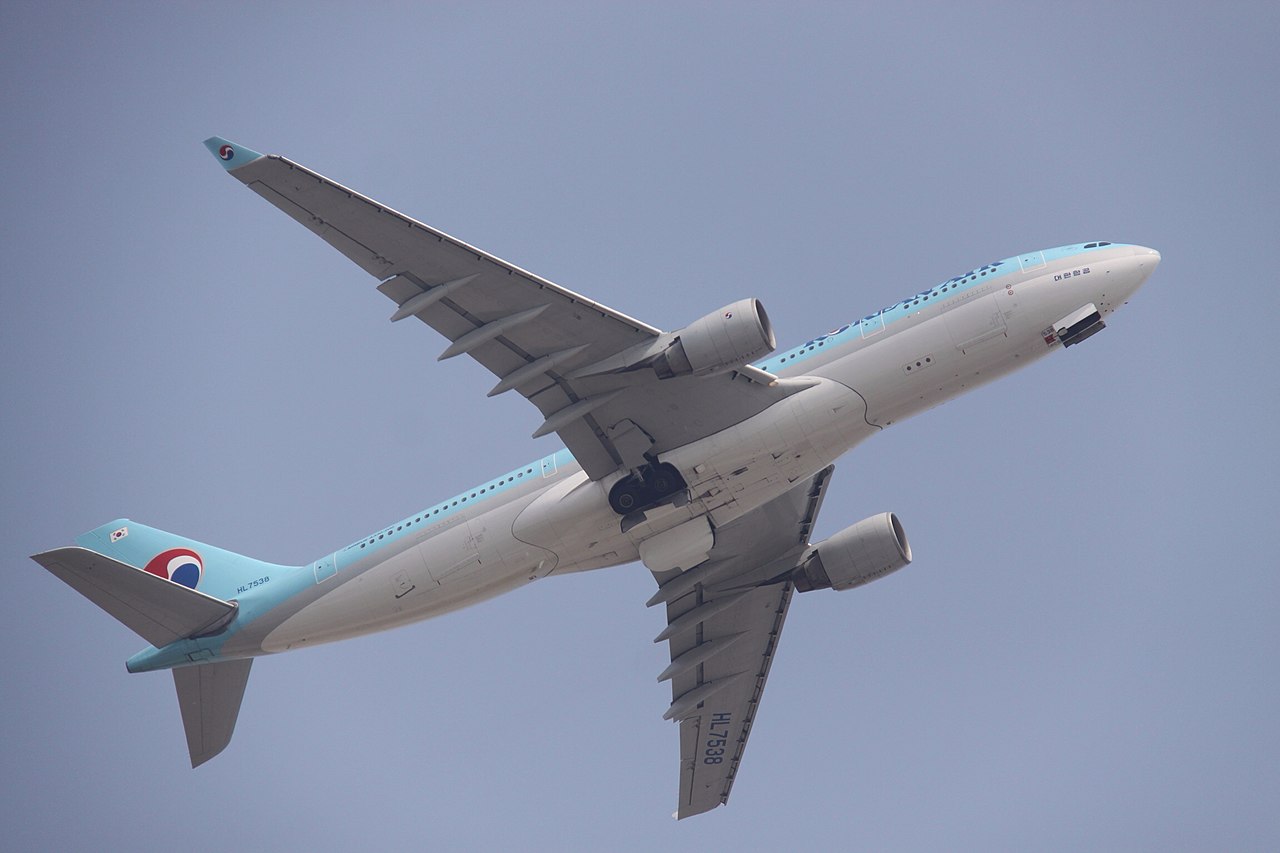 LONDON – Korean Air, the South Korean flag carrier, has reported a positive and strong quarterly result. It continues to gradually resume flights across its network, with the re-start of Rome and Barcelona services.

In a non-disclosure statement, Korean Air has achieved an impressive revenue of USD 2.5775 billion, which translates into an operating profit of USD 569.2 million, as stated in the second fiscal quarter of this year.

As the aviation industry grapples with high volatility in commodity prices, such as oil, and exchange rates fluctuation, the airline has weathered these headwinds very impressively.

This is also attributed to the easing of border restrictions across the world and especially in South Korea, which has unsurprisingly had a year-on-year improvement.

In fact, with the growth in air travel demand and easing of border restrictions, the Korean flag carrier reports a USD $667 million in passenger revenue alone in this quarter of this year, or a 307% year-on-year increase.

Korean Air’s cargo division, or the pandemic’s kingmaker, reported total revenue of USD $1.6 billion or a 44% increase year on year.

The unfortunate series of events such as the war in Ukraine, Covid-zero policies in China, geopolitical tensions and bottlenecks in the supply chain into the second quarter allowed the airline to take advantage of transporting high-demand emergency relief supplies, such as medicine, weapons, automobile parts, electronics and semiconductors.

As the airline’s number continues an upward trend, it is unfortunate that traffic recovery was slower than expected in this quarter, due to the external factors that have been earlier described (e.g oil prices).

Nevertheless, the Korean flag carrier remained optimistic and is expected to bump its capacity to 50% of pre-Covid levels by at least September. Like all airlines in Asia, without the Chinese reopening borders, capacity will never ever reach pre-pandemic numbers.

The airline will once more return to the popular European destinations of Rome and Barcelona this September after being halted in March 2020. Gradually, the Korean flag carrier has been restoring its European network.

Earlier this quarter, Korean Air resumed flights between Milan and Vienna, both are popular destinations for Koreans.

Flights to the Italian capital, Rome will begin on the 1st of September and is slated for a thrice-weekly flight on Tuesday, Thursday and Saturday, departing from Incheon at 1:00 pm and landing at  Rome Fiumicino Airport at 7:30 pm.

The returning leg departs from Rome at 9:25 pm and arrives in Incheon at 3:40 pm on the following day.

Barcelona: The same frequency of thrice weekly will also be the case for Barcelona flights, which will begin on September 2nd and will fly on Monday, Wednesday and Friday.

Mr Jumin Kim, General Manager and Director of Western Europe Regional Office of Korean Air stated with excitement and optimism and commented on the re-opening of the routes:

“We are excited to welcome passengers back to Rome and Barcelona after two and a half years. The European market is recovering faster than expected, and we are seeing a strong comeback in travel demand.”

“We have recently resumed our Milan and Vienna routes and increased capacity on other routes. We will continue to closely monitor market trends and reinstate our remaining network accordingly as we work towards full recovery,”

The second quarter has been a blessing for the Korean carrier, as they have witnessed higher passenger demand across the globe, especially in Asia, North America, and Europe excluding China.