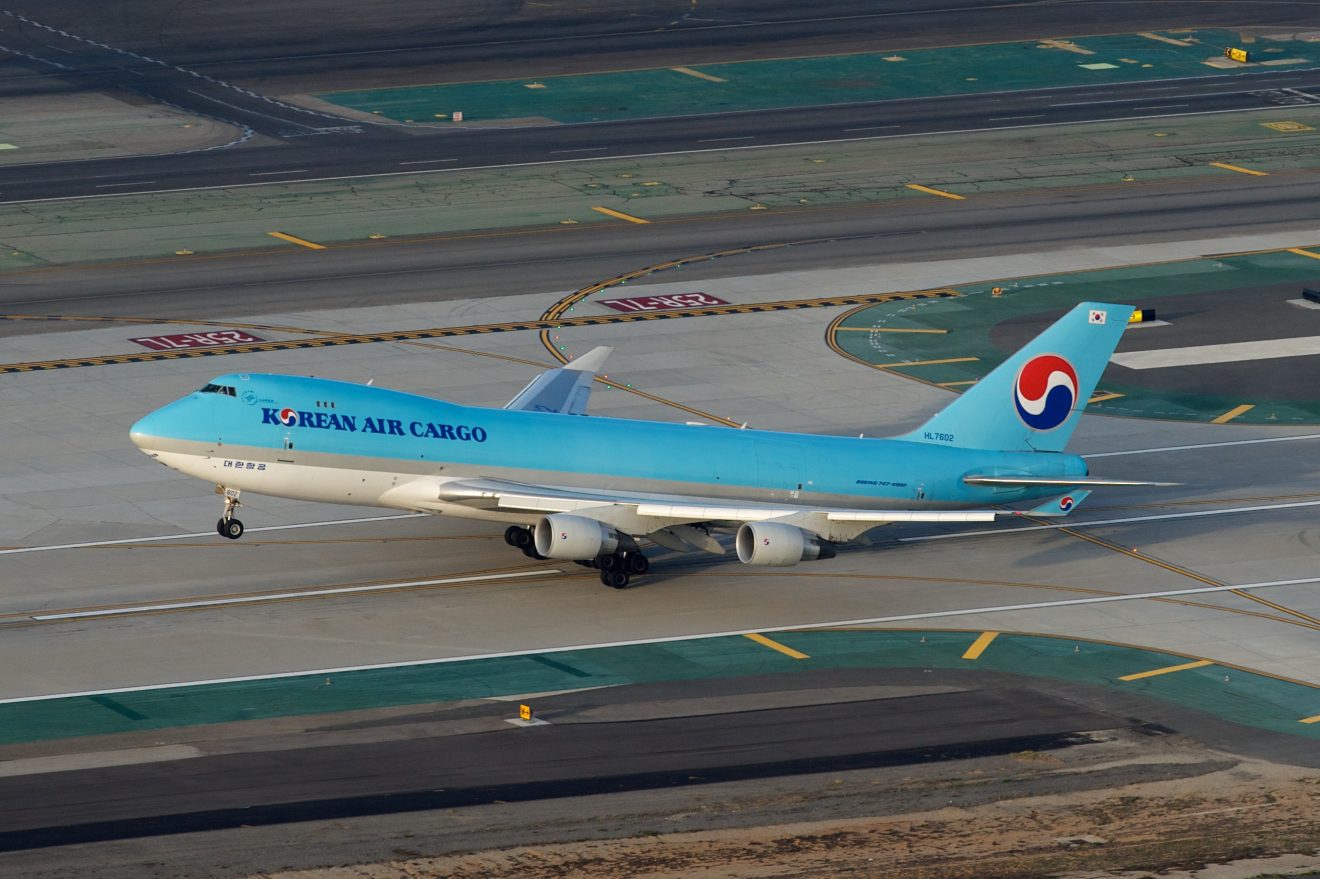 How did the fine come about?

The $89 million fine, otherwise W100 billion in South Korean won, had come from an incident in February 2021, where a Korean Air Cargo flight had violated customs regulations at Russia’s Moscow Sheremetyevo Airport (SVO) whilst operating the KE529 flight from Seoul’s Incheon airport in South Korea to Frankfurt, Germany via Moscow.

Russia’s customs authority, The Federal Customs Service of Russia, had imposed the fine on the airline following the cargo flight taking off from Sheremetyevo Airport without receiving an official customs seal prior to departure.

However, Korean Air has since refused to accept the fine as it has stated that they received the seal right after departure and had consequently submitted all of the required documentation to the airport after the incident on February 22, 2021.

In light of this, Korean Air has submitted an objection to the fine to The Federal Customs Service of Russia, stating, “We will take all possible steps to cancel or reduce the excessive and unreasonable fine.”

Given the circumstances of where Russia is currently sitting economically due to the heavy sanctions that many Western countries are imposing on them in the wake of the currently ongoing waging war in Ukraine, we don’t see Russia backing down on the fine and it is likely that they will continue to enforce the ruling as the money will significantly help their failing economy against the hard-hitting sanctions.

This particular fine is the airline’s second fine within the space of one year. Back in June 2021 following the violation of South Korean airline safety rules.

Korean Air was fined W33 million by South Korea’s Ministry of Land, Infrastructure, and Transport (MOLIT) for operating aircraft without a backup crew despite them having the knowledge that the operating flight crew would exceed their duty hours.

Korean Air wasn’t the only South Korean airline that was fined by South Korea’s MOLIT for safety violations last year, Asiana Airlines and Jeju Air were both fined as well.

Asiana Airlines was fined W20 million for the same violations of Korean Air with its flight crew exceeding their duty hours and not having a backup crew to take over.

Jeju Air, however, was the worst hit by the fines as the carrier was stung by a W888 million from aircraft damage during take-off and landing, as well as two of its mechanics and two of its pilots being suspended for 30 days due to negligence.

The W888 million fine was broken down into two incidents, one for W222 million following scratches on a rear fuselage of its aircraft and the other for W666 million where a wingtip was damaged.

Fines are not unheard of within the aviation industry, especially in the wake of countries struggling economically, but serious safety violations don’t paint a good picture of the airlines in the South Korean aviation sector, especially with all three of the carriers being the country’s largest.

It will also be interesting to see how Russia reacts to Korean Air’s rejection of their customs fine given their current economical position.