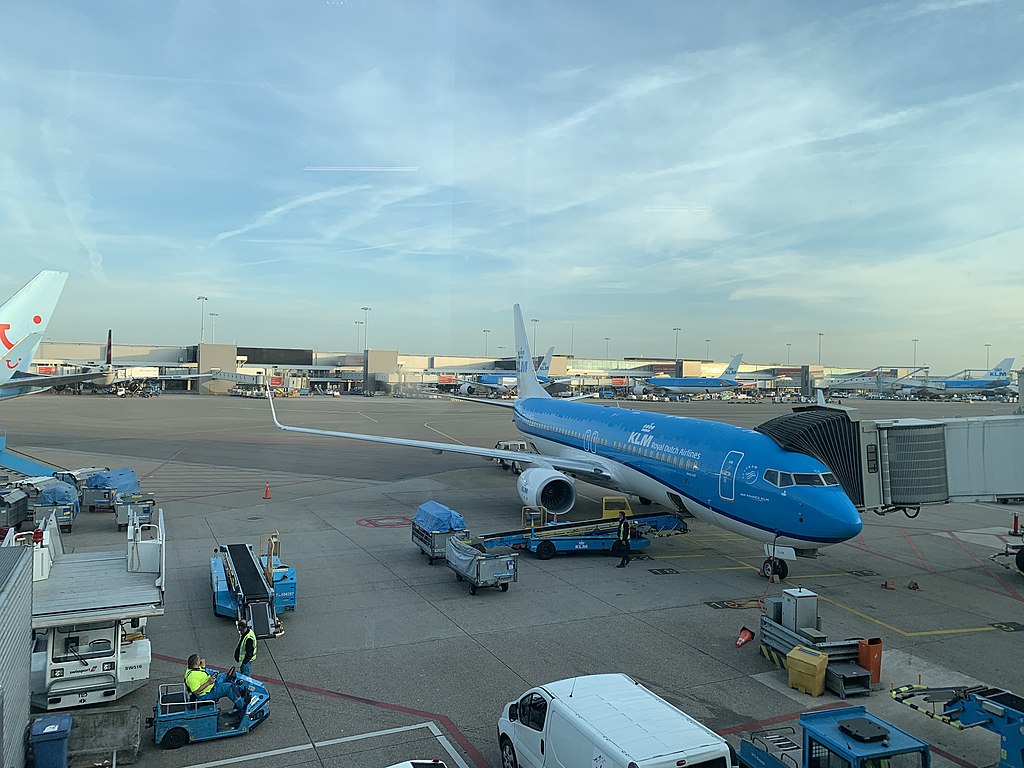 KLM will “proactively cancel up to 50 flights a day in the coming weekend.” Because of the cancellations, many affected passengers have been rebooked on other flights.

KLM has additionally freed some seats on certain flights for passengers who have missed their transfer/connecting flight due to congestion. Affected passengers will still be able to reach their destination, albeit later on that day.

KLM has also been testing a new method of baggage loading. The baggage will be loaded on the flights at a later than usual time, to cover the possibility of a passenger who has missed their flight.

Should a passenger fail to board, the luggage has to normally be removed from the plane, causing extra delay. By allowing the baggage handler to load the luggage at a later point, the luggage of any passenger who has missed their flight will not be loaded on board the aircraft.

KLM will be taking full responsibility for these measures and is seeking solutions for the current challenges at Schiphol. KLM is urging other airlines operating at Schiphol Airport, to do the same in the interests of all passengers.

The main reason KLM has taken these measures is to ensure that “processes are configured in such a way that they contribute to safe and workable circumstances at the airport while ensuring that KLM’s own operational processes run smoothly and predictably.”

While KLM is aware that it may cause unexpected turns in travel experiences for some passengers, it stresses that at the same time these measures are being taken in the best interests of the passengers.

KLM has said that the purpose of these measures is to ensure that many passengers, including their luggage, arrive at their destination alongside each other.

While admittedly this will cause a lot of problems for people who were planning to travel to visit relatives, it is understandable why KLM is taking these measures.

This also comes after Schiphol has advised passengers not to arrive too early, as that will result in queues at the check-in desks that would otherwise be avoided.

Over the last few weeks, many airports around the world, including Schiphol, have experienced rough days. This has been decreasing, but the struggle will remain if the airports are understaffed at the necessary points.

These understaffing issues have caused severe bottlenecks that are still, sadly, hard to cure.