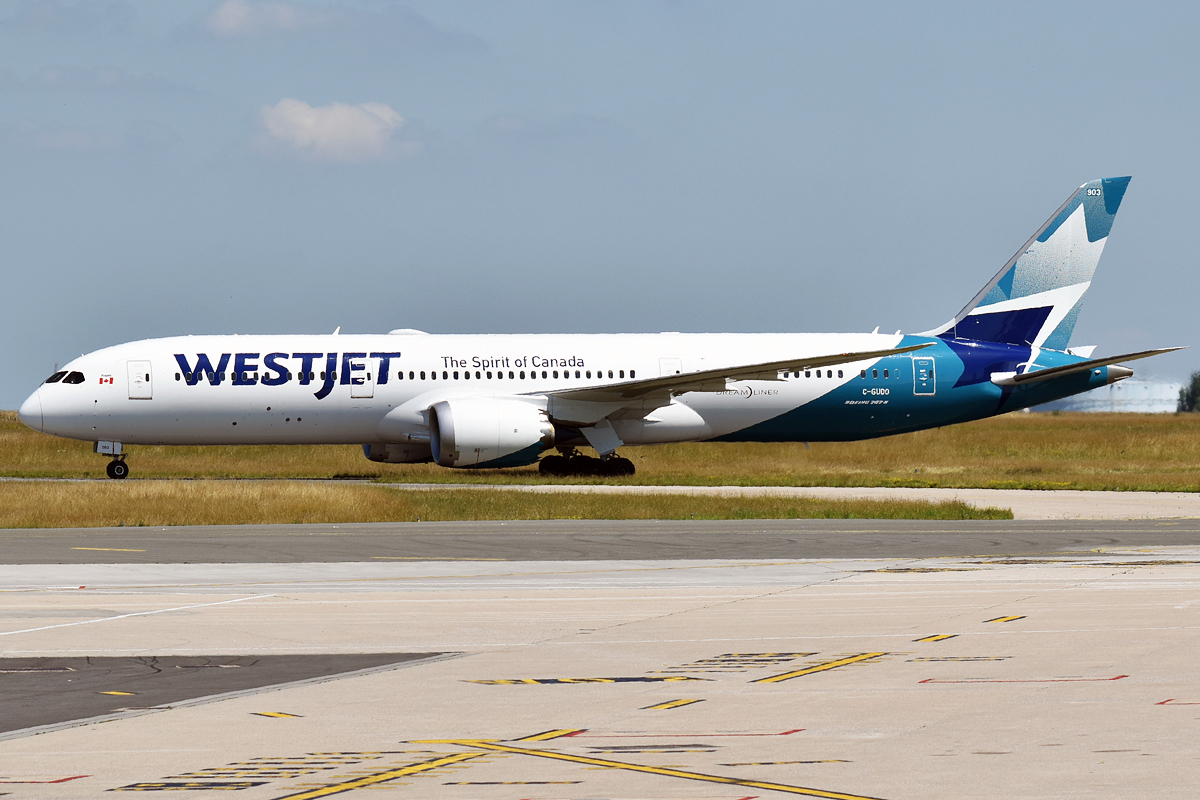 LONDON – WestJet has appointed Kirsten de Bruijn as their new vice president for their cargo division. She will join the company’s executive board later this month.

De Bruijn has a long history within the aviation industry, and also as one of the tops in a couple of big-time cargo airlines from the Middle East, such as being the senior vice president of cargo sales and network planning for Qatar Airways, where she was responsible for the entire marketing division for the cargo airline, overseeing product development and marketing, and was responsible for the freighter network planning department.

Before that, she was vice president for Emirates Sky Cargo and was part of Air France-KLM (Martinair).

“As WestJet Cargo enters a pivotal moment of providing much-needed competitive choice and prices to customers across our network and beyond, there is no better leader for the task.”

De Bruijn is expected to play an instrumental role in building the airline’s dedicated cargo capabilities and service offerings while growing “a cargo organization capable of succeeding within a rapidly evolving market”.

“I am thrilled to be joining WestJet Cargo as the business sets sights on a competitive and aggressive expansion,” said de Bruijn.

“With such a strong foundation supported by a growing fleet, team, and complementary network, I am confident that WestJet Cargo has a bright future ahead as we strive to bring customers more choice and the caring customer service akin to the WestJet brand.”

A Strong Appointment by WestJet…

As she was part of the top 2 of the biggest Middle Eastern cargo carriers, she has a very reputable background, which will put her in a leadership position.

She will be a very important tool to expand WestJet’s cargo position across the North American hemisphere, and globally.

WestJet is in good hands as she will also be able to use her connections from the previous airlines she worked for, as that would put WestJet at a huge advantage compared to other airlines, however, as they’re a brand new division of WestJet, they are going to be having a tough time as the competition in the region is fierce, as many big cargo airlines from the region have already expanded a lot during the pandemic, such as UPS and FedEx.