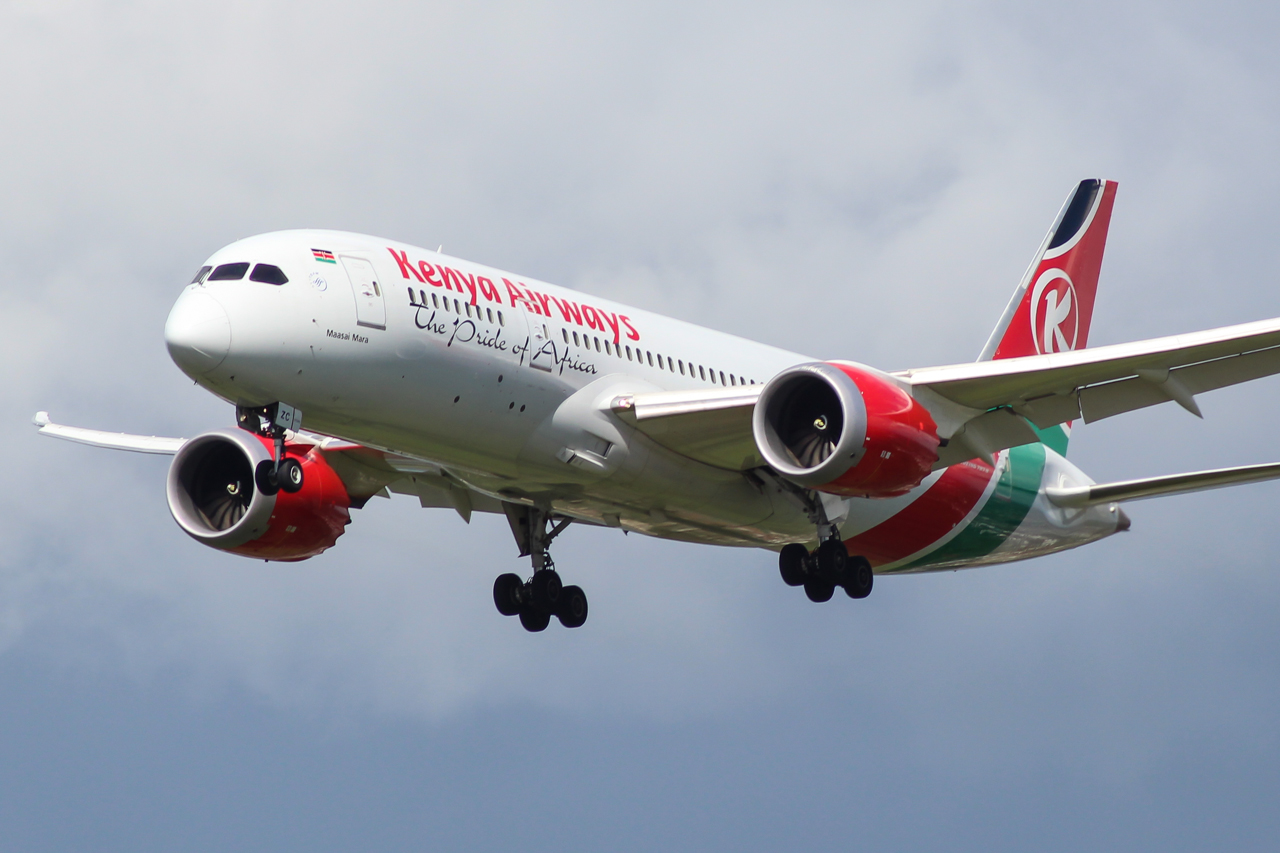 LONDON – Kenya Airways has announced that they are going to partner up with Ghana’s Africa World Airlines Limited. The partnership works on a one-way basis, from Kenya to Ghana.

The partnership will provide passengers flying with Kenya airways the option to explore western Africa and Ghana. This partnership is part of Kenya Airways’ expansion program.

Kenya Airways CCO Julius Thairu said that the growth of air travel in Africa is very dependent on partnerships and collaborations that will open the continent.

“The agreement between Kenya Airways and Africa World Airlines underpins our commitment to provide greater connectivity and market access in the West African region and across Africa.

The future of travel will be drawn from a sustainable, interconnected, and affordable Air Transport industry in Africa through partnerships and collaboration that drive the growth of Africa’s travel industry,” said Mr. Thairu.

Customers flying with Kenya Airways could be able to fly through the following destinations through the partnership:

“Our combined networks will allow our customers the convenience of seamless onward connectivity from the Kenya Airways network to Africa World Airlines network, it is imperative that we continue to interlink Africa and allow access within Africa for our passengers,” added, Adedayo Olawuyi, Head of Commercial for Africa World Airlines.

This is a great development for not only both airlines but also for the entire region, as this allows for passengers traveling to Africa with Kenya Airways with many travel possibilities.

Not only would this benefit the customers of Kenya Airways, but also that of the SkyTeam members as Kenya Airways is one of its members.

People would experience a bigger benefit as they would be having bigger connectivity in the world.

It would also greatly benefit the region, as the region can see some development from the tourists it can bring from these connections.

For example, Kumasi in Ghana is a highly industrial and commercial city and with this connection, the city is able to enjoy a vast number of individuals willing to export their goods.

Africa World Airlines has been established in 2010 by Ghanaian businessman and leader of the Asogli State Togbe Afede XIV. The airline commenced its operations in 2012 with an Embraer-only fleet consisting of 8 Embraer ERJ-145 aircraft.

AWA is one of the leading regional airlines in the region, having been recognized by the Ghanaian government as the Domestic Airline of the year since 2015.

The airline has also been recognized by Embraer in 2019 for providing the highest quality standard of fleet reliability data among all Embraer 145 operators worldwide.

The airline has been flooded with awards in the following years from several travel organizations and governments.

The new partnership could enhance the airline’s fleet and operations with the possibility of adding more flights to more African countries in the near future.