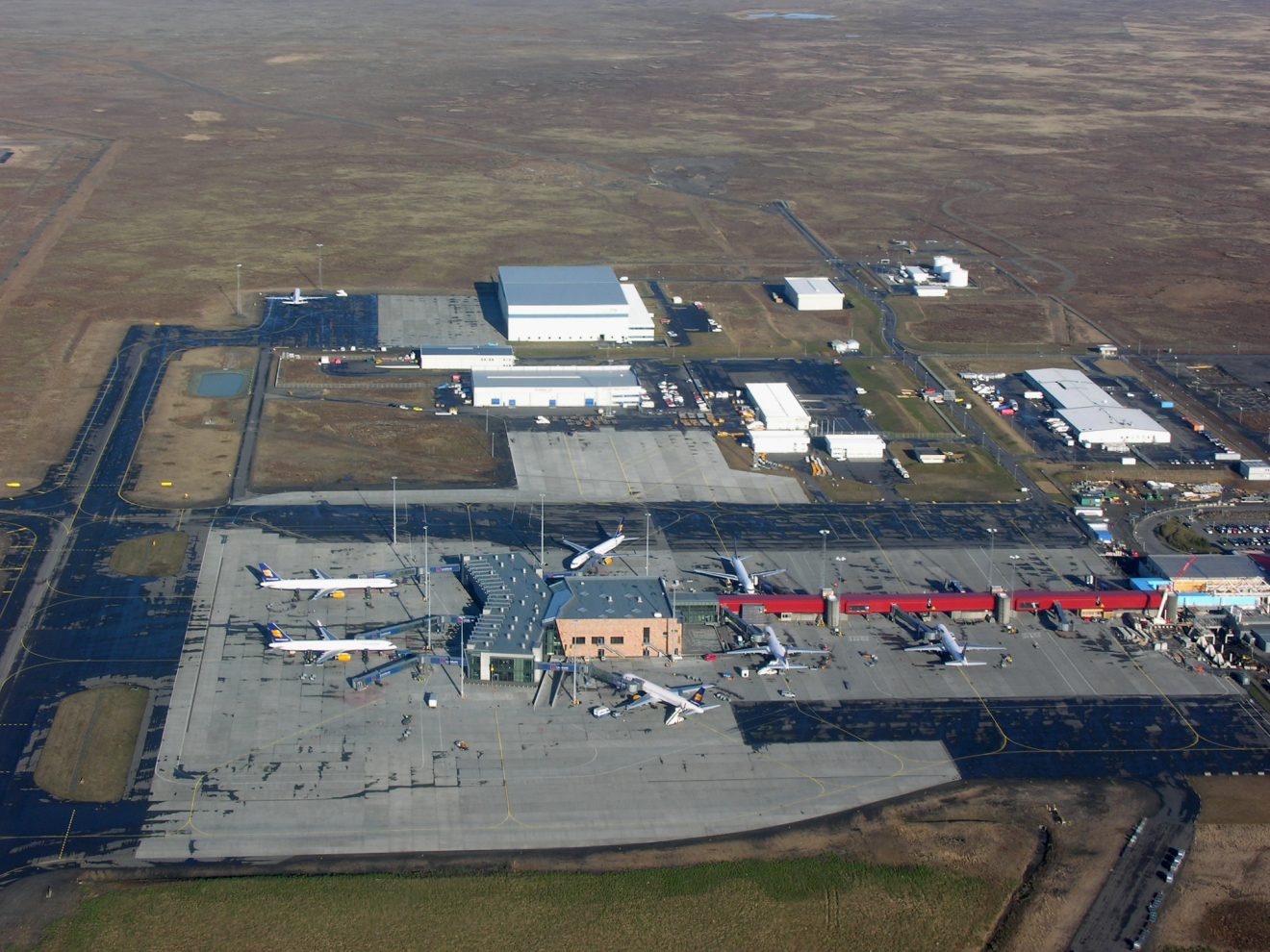 This signals a strong recovery for the Icelandic tourism economy. Evidence shows that traffic numbers are rising after a 2-year pandemic hiatus.

In light of the promising news, Guðmundur Daði Rúnarsson, Chief Commercial and Airport Development Officer at Isavia said that “A two-year recession is hopefully coming to an end.”

Passenger levels at the airport are growing day by day. In April this year, the number of passengers passing through Keflavík International Airport was 82% of what it was in the same month in 2019.

Passenger levels for April from the years 2019 to 2022 are shown below:

Iceland’s national carrier Icelandair and the country’s second-largest airline PLAY are increasing their flights to and from Keflavik Airport to Europe and North America.

This summer alone, 24 airlines have announced flights to Iceland from 75 destinations.

Guðmundur Daði Rúnarsson expressed his optimism by saying: “Recovery is faster than we dared to hope for, and the outlook is good, as long as nothing unexpected happens.”

“Of course, it would be great if the number of passengers would be 80–90% of what we had before the pandemic. This is good news for the entire airport community, Icelandic tourism, and the country’s economy,”

Rúnarsson added that Iceland will still be a preferred stopover destination for European and Northern Americans alike while traveling across the Atlantic.

Airlines are optimistic that the Icelandic market remains bullish and are confident that the traffic will set to rise even further.

“You could say that the openness, purity, and more of the many advantages that Iceland has as a destination have received increased attention now that the pandemic is coming to an end.”

“Therefore, it can be assumed that Iceland will keep its share and more when the tourism world has fully recovered.” Runassorn reacted.

Passengers will notice straight away that the airport is undergoing a renovation project. There is major construction on the expansion of the existing terminal, and this year (2022) sees the biggest renovation project in Keflavik Airport’s history.

With the construction project underway, the airport is gearing up for larger opportunities when it comes to increasing the number of connecting flights, especially connections between Iceland and the world.

The passenger experience will increase as the construction project brings great projects being the 20,000 m2 worth of extension to the east that is being built. This results in a capacity expansion of 37%.

This will bring more revenue opportunities for the airport, as this will invite shops, and commercial spaces to be rented out, and also increase the airport’s competitiveness as traffic levels grow and eventually will exceed the 2019 levels in no time.