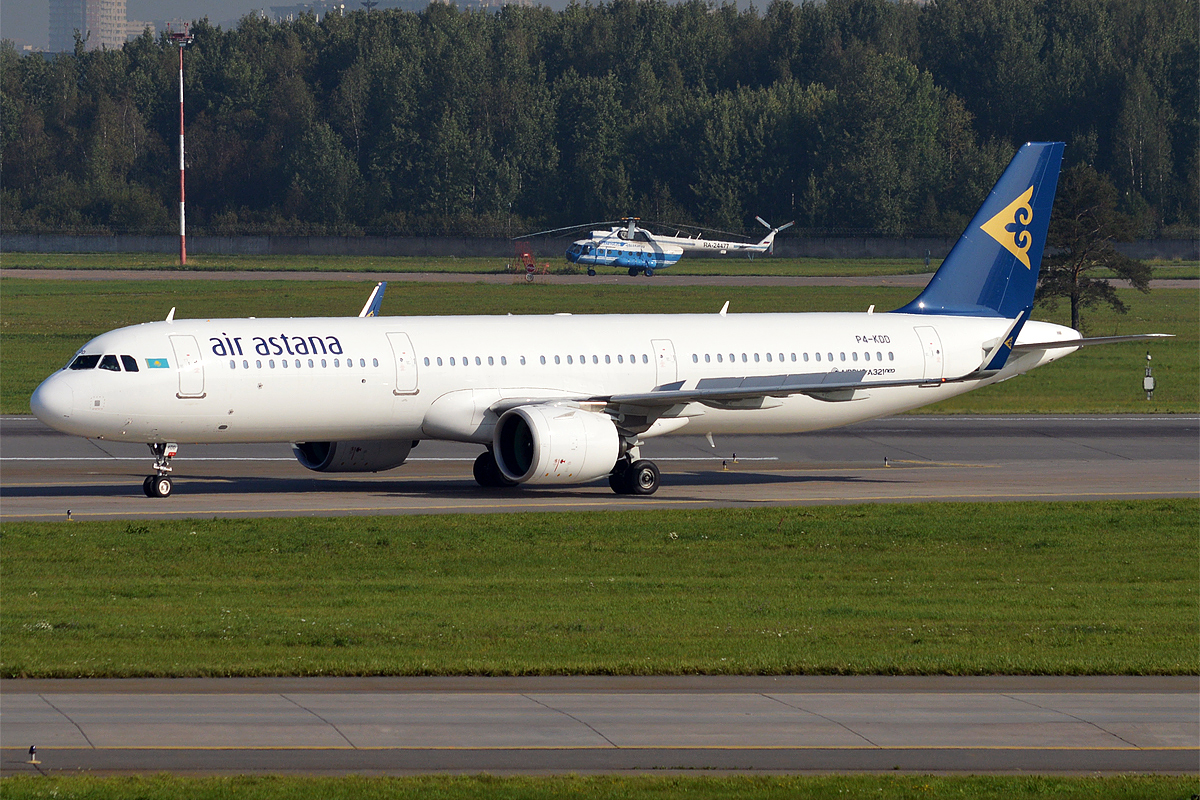 LONDON – The Kazakh Flag Carrier, Air Astana, experienced strong passenger growth in 2022. The airline achieved 3.9 million passengers, reported in the 1st half of the year.

This impressive figure overall represents a 9% increase in the same half year in 2021. Air Astana never failed to live up to its hype and continued to expand and resumed services to destinations including London and Istanbul.

In addition, flights to the Thai capital, Bangkok, will be resumed after 2 years hiatus. This shows the airline is in full momentum in returning to its network.

The outlook for the airline is bright. The airline is committed to expanding its fleet despite the recently leaving the pandemic behind, expanding to 59 aircraft by 2025. The airline also sees opportunities to develop maintenance services and crew training initiatives

Air Astana Group is one of the most forward-looking airlines in the Central Asian region, along with Uzbekistan Airways, and for the remainder of this year, the airline will welcome two more state-of-the-art Airbus A321LR aircraft, lifting the total fleet of the aircraft to 10.

Moreover, there will be a further 24 aircraft awaiting to be welcomed by the airline by mid-2025. The airline is fully committed to becoming the region’s most advanced airline as the modernization process is in full swing.

With the fleet rapidly expanding, the Groups brand new flight crew training capabilities will be significantly expanded with the inauguration of the new center worth US$10 million in the country’s capital Nur-Sultan later this year.

The new training center will be equipped with Kazakhstan’s first full-flight simulator, which will not only benefit the training processes of the airline but also shave costs for Kazakhstan pilots to be trained outside.

With the new simulator, the group will shave off US$18 million over the next decade. Air Astana Group will also be expanding its in-house maintenance capability at its bases in the near future.

These developments allow the airline to maintain its status-quo in being a regional leader in crew training and engineering services, making Air Astana Group a front runner.

Peter Foster, President, and CEO of Air Astana Group. “Air Astana has rapidly recovered despite an unprecedented series of operational challenges this year, with passenger traffic up 9% and seat capacity up marginally between January and July compared to the same period last year.”

“Given the strong expectation of continued growth in both international and domestic markets in the future, it is now timely for the Group to be significantly expanding the fleet, together with investing in new pilot training and maintenance facilities, to achieve long-term goals.”

Air Astana is in full steam to becoming a boutique and an efficiently run airline. It is one of the most successful airlines in transforming itself from an unknown airline to a reputable airline linking central Asia to Europe and South East Asia.