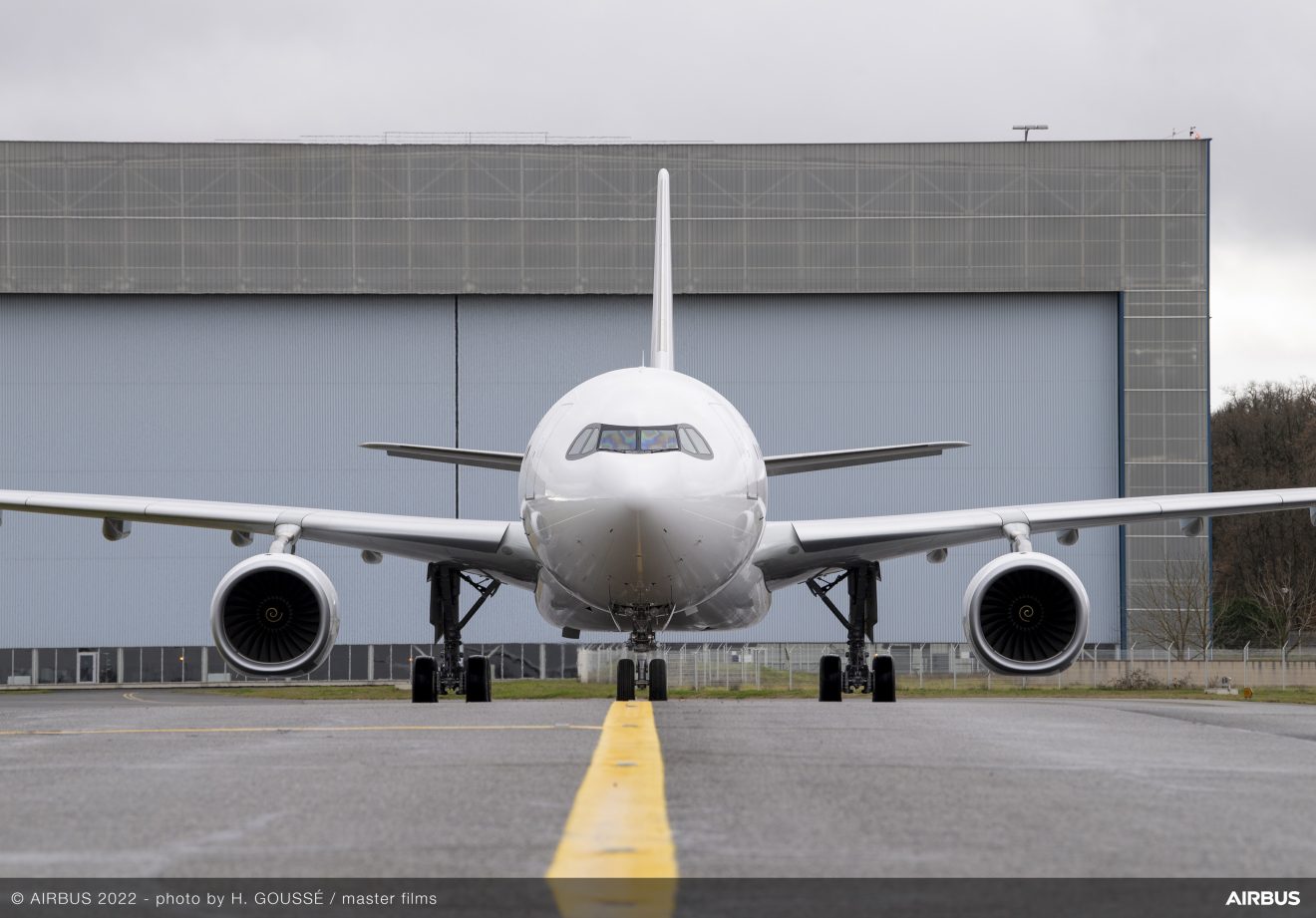 It is understood that K5 is the largest ACJ operator in Europe at present with four ACJ319s and one ACJ350-900 in its fleet.

The cabin on the aircraft will be installed by Fokker Techniek, who K5 has selected for such outfitting.

This would be enough to fly non-stop from Europe to Australia.

This ACJ330-300 will join the over 210 Airbus corporate jets that are in service at present.

No comments were provided by K5 or Airbus at this stage.