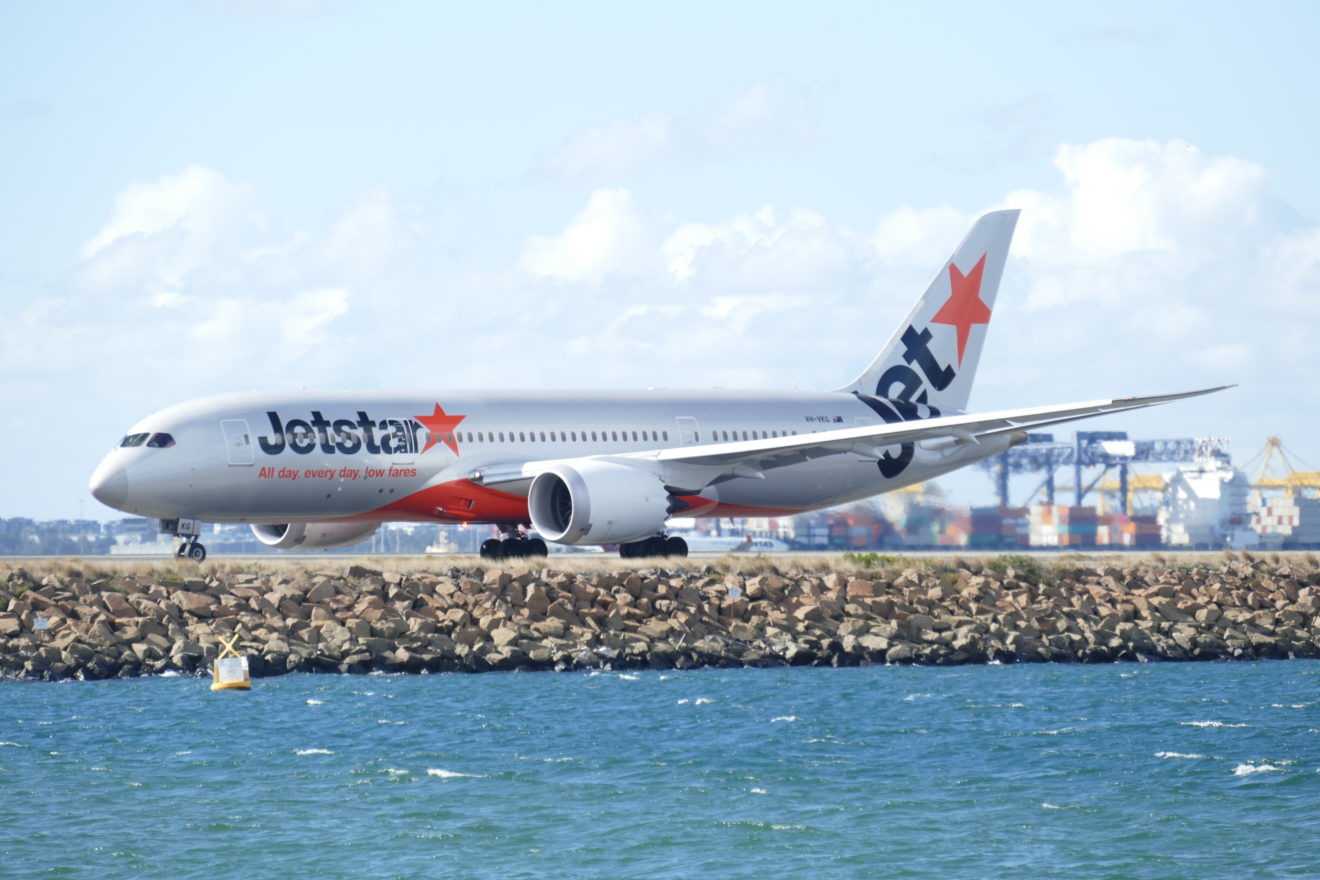 LONDON – Nearly half of Jetstar’s Boeing 787 Dreamliner fleet has been grounded, which has stranded up to 4,000 passengers in Bali in recent days.

As of September 1, eight flights between Bali and Australia have been canceled, resulting in the 4,000 passengers being stranded. As of today, around 200 passengers are still awaiting a return to the country.

“Unfortunately, our Boeing 787 fleet has been impacted by a number of issues, including a lightning strike, a bird strike, damage from an item on the runway, and delays sourcing a specific spare part for one of our aircraft due to global supply chain challenges. The part has to be road freighted across the US,”

A Jetstar Airways spokesperson added to Schmidt’s comments during questioning by the Herald Sun in Australia:

“Our teams are working hard to get passengers on their way as soon as possible – we are putting on five special services to bring people home and booking seats on Qantas flights also”.

The Herald Sun has also indicated that passengers have also had to pay expensive fares to get home, such as four friends having to book flights with another airline to Kuala Lumpur, costing them over A$10,000.

This, of course, highlights the level of disruption and financial hardship that has resulted from this.

Jetstar currently has 11 Dreamliners in its fleet, with four grounded. The airframes that haven’t been operational are:

The average age of the Dreamliners is around 8.1 years in the Jetstar fleet.

The Department of Foreign Affairs & Trade in Australia has been made aware of the incident and has said the following:

“The Department of Foreign Affairs and Trade (DFAT) is aware of media reports of Jetstar flight cancellations in Bali. DFAT stands ready to offer consular assistance to any Australian citizen should they request it.”

Jetstar’s parent organization is the Qantas Group, which has already had its own spat of negative PR in the last few weeks, so much so, that CEO Alan Joyce has had to come out and apologize to customers.

This will add further fuel to the fire from the perspective of trade unions and consumers, who have called for their resignation of Joyce.

This, of course, would have been something that the parent organization would have wanted to avoid, irrespective of whether it is or isn’t Qantas in critics’ eyes.

Looking ahead, it’s going to be interesting to see what the DFAT will have to say about the thousands of passengers being stranded. The Qantas Group, including Jetstar, will no doubt have to hand out some more compensation as a result of this.

Either way, this is going to be something else to keep an eye on. But with the problem nearly solved, it has cost the group too much. Will this be the next step in getting rid of Joyce?