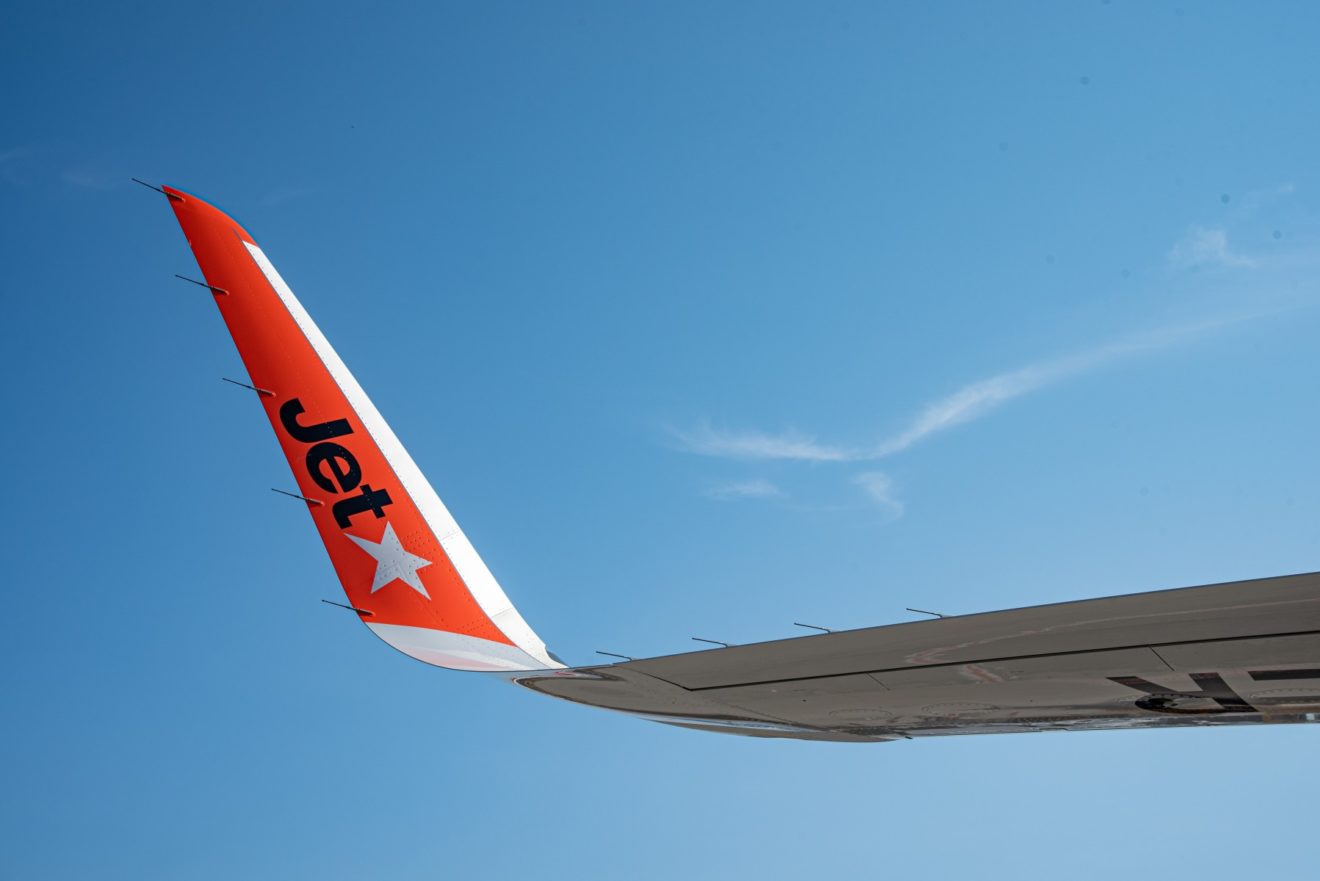 Of which all 38 are part of Qantas Group’s larger single-aisle aircraft backlog that now stands at 149 aircraft remaining to be delivered across the Qantas Group carriers.

As well as this, Jetstar’s new A321neo is fitted with an additional fuel tank that will enable the carrier to utilize the aircraft on all domestic Australian services, as well as stretching them into South East Asia.

Announced a couple of months ago on the carrier’s 18th Anniversary of operations, Jetstar unveiled its refreshed new livery that is featured on their new A321neo aircraft.

Their latest livery uses a new technology of a two-coat ‘basecoat-clearcoat’ system that will last much longer than previous painting technologies, as well as reducing the weight of the paint by up to 30%.

Not only does the paint save the aircraft’s weight, but it also enables Jetstar to save 108 tonnes of fuel across their whole A321neo fleet each year which subsequently reduces their carbon footprint output by saving 350 tonnes of CO2 each year as well.

At the time, Jetstar Group’s Chief Executive Officer, Gareth Evans, said regarding their new livery, “Today we’re excited to not only be celebrating our 18th birthday but also unveiling a new look for our incoming fleet of NEOs, representing a new era of flying for Jetstar.”

“These modern aircraft are world-class in terms of performance, comfort, and sustainability, ensuring our customers will enjoy a new range of benefits on board.”

“In addition to flying on our most popular domestic routes, the long-range NEOs open up new international opportunities, providing us with an opportunity to expand our international network and deliver on our promise to offer more low fares to more destinations.”

As well as the new livery, Jetstar will also feature a new seat layout on their Airbus A321neo fleet, with a total of 232 all-economy seats that are wider than previous.

The cabin also features extra-large Airbus Airspace overhead bins that provide an extra 40% of volume, USB ports and tablet holders on every seat for customers to charge their devices whilst in the air, and the latest cabin lighting for an enhanced overall passenger experience whilst on board.

It will be interesting to see what routes Jetstar will put their Airbus A321neo aircraft on, and it will be good to hear the feedback from their valued customers as to how well they are liking the group’s new modern aircraft.

We are also expecting the new aircraft to help with Jetstar’s cost reduction and increased profitability goals, as well as bring the group closer and closer to the goal of achieving zero carbon emissions by 2050.