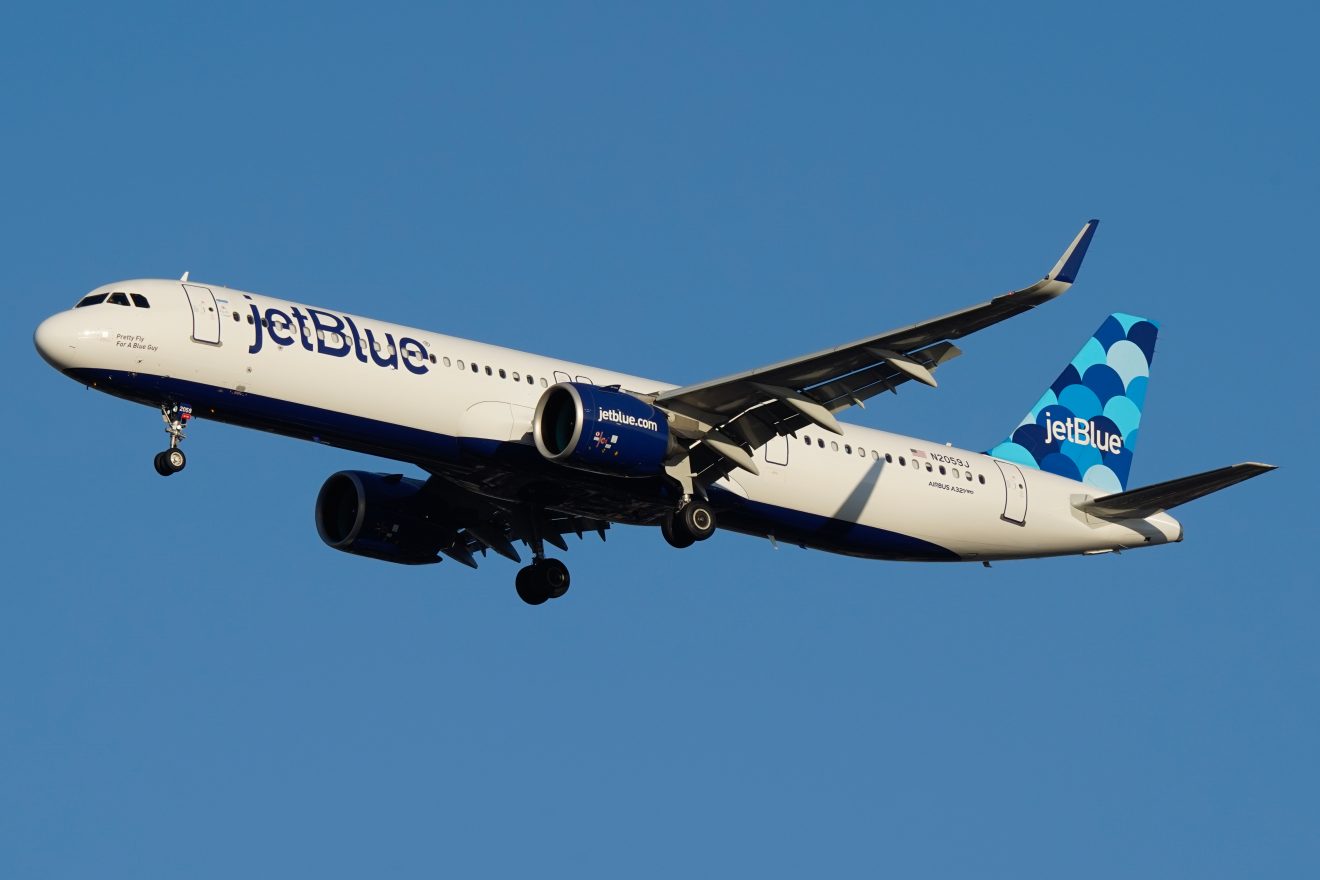 LONDON – During the airline’s financial conference call, JetBlue CEO Robin Hayes confirmed that no other European destinations have been penned in for 2022.

It is to the understanding that the focus will be on expanding the London market from other U.S destinations.

For example, the airline will launch services to London from Boston in the Summer.

“Certainly, for this year, I don’t see us moving beyond London. We do have 26 [A321] LR and XLR airplanes coming over the next several years”, Hayes said.

“And so obviously, at some point, we will look at other markets in Europe that we believe we could succeed in. But the focus this year will be, again, more incremental growth in London.”

It does seem at this point that the airline is taking things one step at a time.

The last A321LR was delivered to JetBlue back in August 2021. Since then, the airline hasn’t taken delivery of any more LRs, but with the XLR coming soon, we can expect this to change.