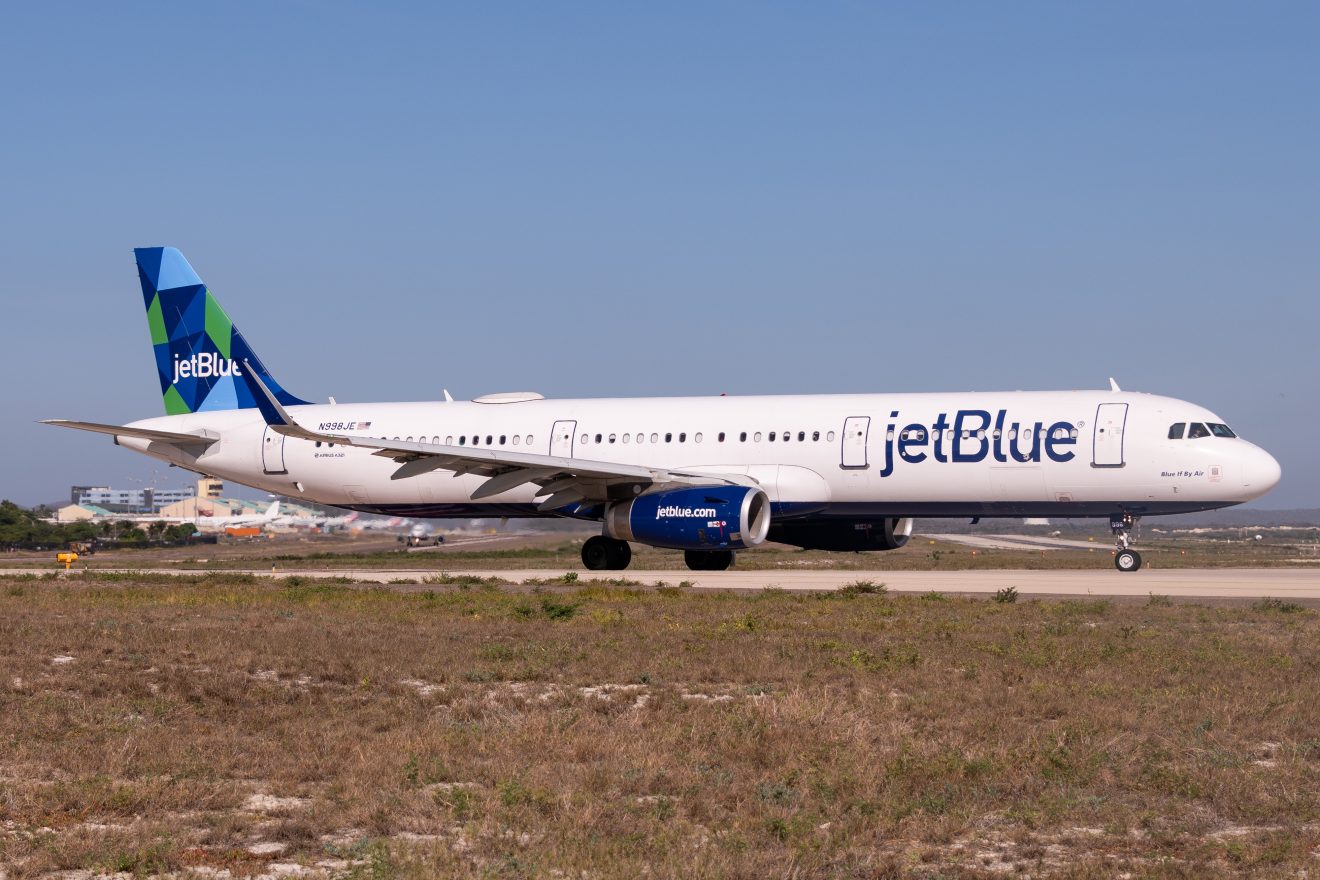 LONDON – JetBlue will stop flying 17 routes this spring as the aviation industry is suffering from Omicron-related disruptions.

The New York-based airline will halt a range of both domestic and international route offerings from its 2022 schedule that was originally added during the pandemic to “bring immediate cash in the door.”

In total, JetBlue is set to cut 17 routes, of which nearly 65 percent are to destinations in Latin America and the Caribbean.

“As part of our ongoing review of our network, this spring we’ll end service on 17 routes that have underperformed and transition a handful of markets to seasonal,” said JetBlue’s manager of corporate communications Philip Stewart speaking about the move.

The airline is more optimistic in the long term, with Stewart claiming that “even with these reductions – most of which operated less than daily – we still expect our 2022 schedule to be our biggest-ever and we’ll continue to grow our fleet with new aircraft throughout the year.”

JetBlue isn’t the only airline that has been forced to scale back its operations in the current climate.

United Airlines canceled hundreds of flights due to almost a third of their workforce being off sick with COVID-19, leading to severe staff shortages that left them.