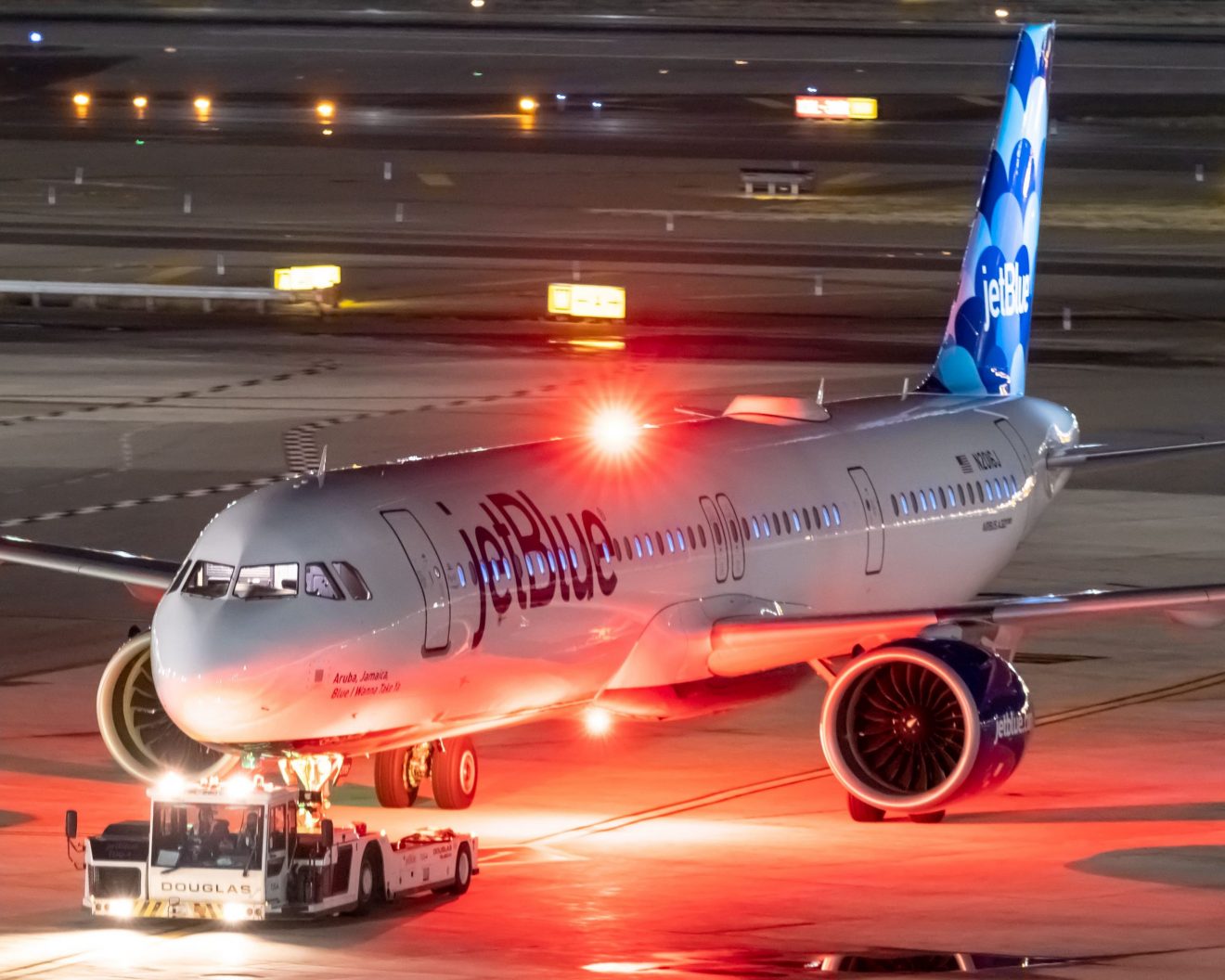 The New Boston to Gatwick Service

Expanding on their services to London, JetBlue has launched scheduled services between Boston, Massachusetts and London’s Gatwick Airport on August 4.

The new Boston service will be operated on a daily basis using JetBlue’s Airbus A321LR (Long Range) aircraft. The outbound leg to London Gatwick from Boston Logan International Airport (BOS) is flight B6 1926 with the return flight being B6 2104.

Commenting on the new London service, JetBlue’s Chief Executive Officer, Robin Hayes, has said, “Our London service from New York has been an incredible success and we are thrilled to finally bring this highly anticipated service to our Boston customers, a route that has long suffered from high fares by legacy carriers.”

“As Boston’s largest carrier, adding this nonstop service to Gatwick will make us more relevant in our New England focus city and introduce JetBlue to a largely unserved market.”

Adding to Hayes’ comments, Massport Chief Executive Officer, Lisa Wieland, says, “We are excited to welcome JetBlue’s first transatlantic service from Boston to London Gatwick. We thank JetBlue for their continued partnership, and we look forward to the additional travel opportunities this will generate for our passengers.”

“Rebuilding this segment will be critical to the overall recovery of our visitor economy. We share many historical and cultural bonds with the UK and are so excited that JetBlue is investing in this route, which will surely be a great success!”

The A321LR Is A Game Changer for Transatlantic Flights

With the decision from Boeing to not expand into the MMA (Middle Market Aircraft) market, it has allowed European manufacturer Airbus to have a free run at the market with its launching of the A321neo which was part of the new generation of their widely popular A320 family aircraft.

The addition of a Long-range and soon extra long range with the XLR has allowed new low-cost carriers such as JetBlue to break into the highly competitive and lucrative Transatlantic market, with the single-aisle body jets allowing the offers of cheaper flights to more direct services rather than the high congested airports only such as New York’s JFK.

VisitBritain’s Senior Vice President for the Americas, Paul Gauger, has also added saying, “We are delighted to welcome the launch of JetBlue’s new service between Boston and London. Demand for travel to the UK has returned to pre-pandemic levels, and the additional connectivity from Boston, a vital US market, will make it even easier for Americans looking to book their next trip over.”

“As we head into the beautiful Autumn season, whether visitors are returning or discovering the UK for the first time, now is the perfect time to explore another side of Britain, filled with buzzing cities, exciting outdoor adventures, and iconic landmarks with a modern twist.”

This new Boston to Gatwick service certainly shows that JetBlue’s transatlantic services are booming. As the UK’s air travel sector, especially across the Atlantic, begins to return to pre-pandemic levels, the carrier is definitely taking that advantage ahead of the legacy carriers to expand their services rapidly.

It will be interesting to see what else JetBlue has up its sleeve in terms of if they will launch any further transatlantic services, not just to the UK but also to parts of continental Europe as well.