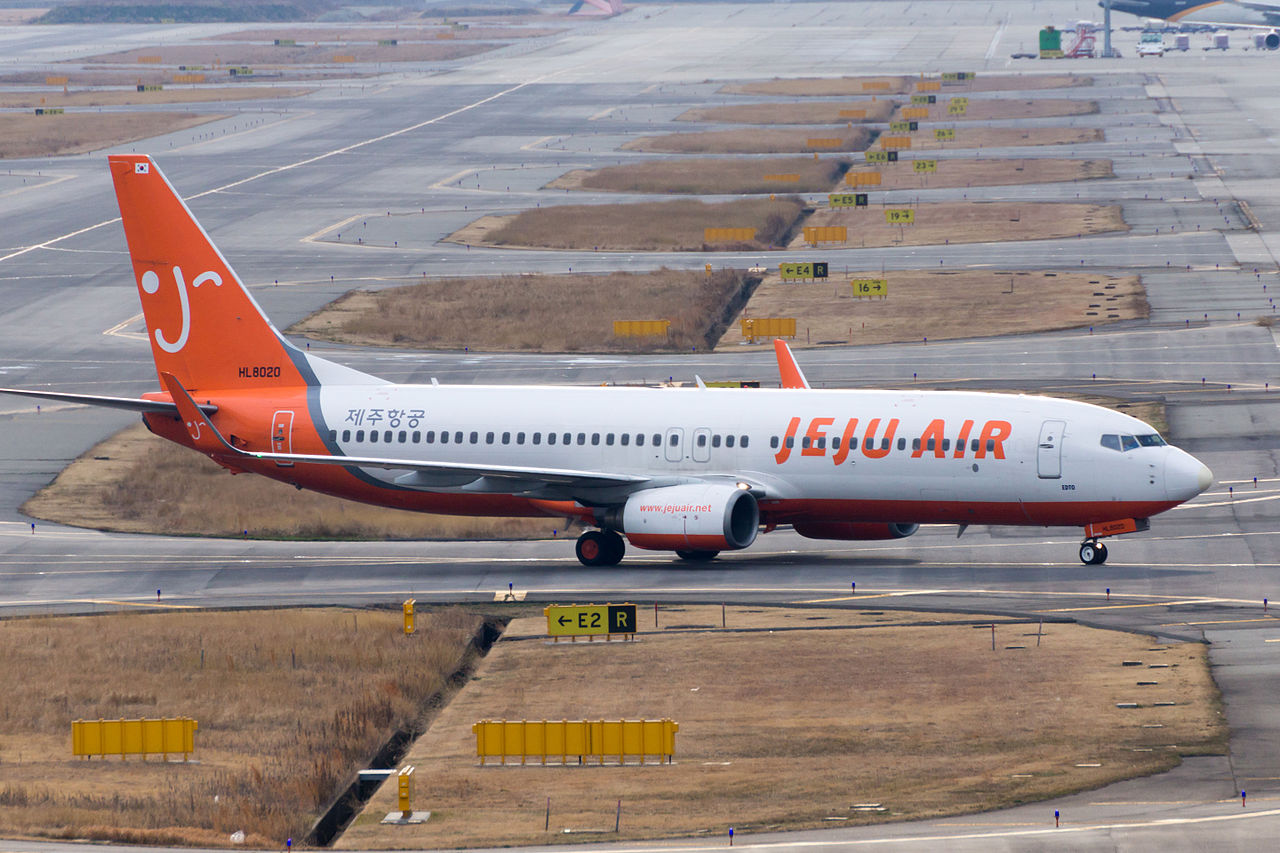 LONDON – South Korea’s Jeju Air will fly a cargo aircraft for the first time among local LCCs to overtake the COVID-19 pandemic.

Jeju Air plans to add a cargo aircraft in the first half of this year “to offset a sharply declined passenger travel demand amid the pandemic,” the company said in a statement.

The announcement comes after South Korea saw a surge in the number of domestic flights in 2021, up by 18.9% year on year to an average of 719 flights per day, Cirium shows.

It’s not clear if the airline will convert one of its narrowbodies planes to a preighter or it will adopt a new aircraft type.