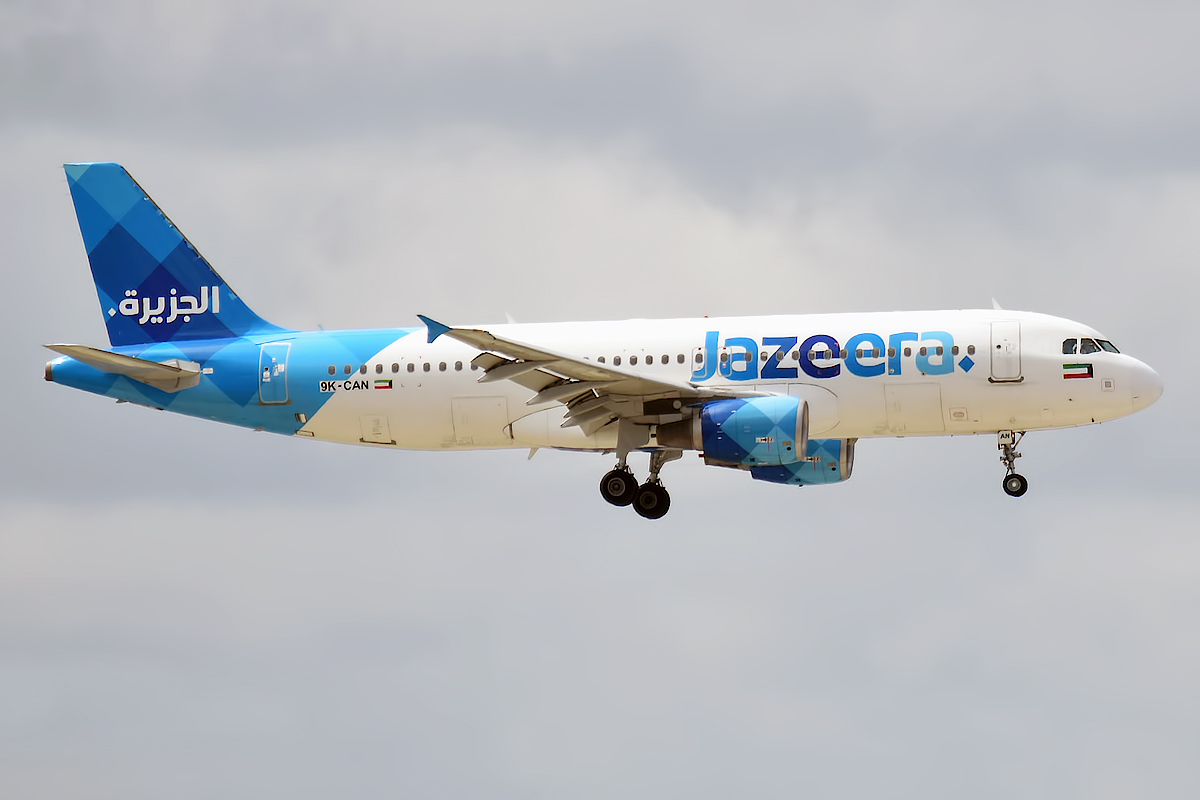 The new route is announced just a year after Jazeera launched flights to Uzbekistan’s capital, Tashkent (TAS) from Kuwait (KWI). The flight will run three times a week.

Jazeera Airways continues to expand as they have now announced their second route to Uzbekistan, this one being the Uzbek city of Namangan. Namangan is the third largest city in Uzbekistan and is located east in the country.

The airline will operate the route between Kuwait Int’l Airport (KWI) and Namangan Airport (NMA) with a frequency of three times per week, with flights departing every Monday, Wednesday and Fridays.

The return flights will depart in the early morning hours the day after, setting the return schedules to Tuesdays, Thursdays and Saturdays.

Jazeera Airways Chief Executive Officer, Rohit Ramachandran, commented on the announcement, saying: “This is the first direct route to be launched from the Middle East to Namangan, giving access to growing trade relations and more tourist options in this part of eastern Uzbekistan.”

“Namangan is known for being a center for light industry, especially in food, in addition to its historical landmarks and cultural experiences that distinguishes Uzbekistan.”

The past few days can probably be described as hectic by Jazeera Airways, as they have announced four new destinations to India, China and now, even further in to Uzbekistan, with flights to Namangan. This is a big expansion in a short time period.

On September 19th, Jazeera announced two new routes from their Kuwait (KWI) hub, to the Indian cities of Thiruvananthapuram (TRV) and Bengaluru (BLR).

On the expansion to India, Jazeera CEO, Rohit Ramachandran said: “We are pleased to be extending our reach into India by the addition of these two new services, catering to the high demand from the expat and business communities in Kuwait and from other connecting GCC countries for flights.”

Just prior to their India-announcement, Jazeera Airways also announced their first route to China, with flights to Xi’an (XIY), China’s third largest city which is located west in the country. With a refuelling stop in Bishkek, Kyrgyzstan, the flight is otherwise direct as there will be no de-boarding or boarding of more passengers on the stop.

The expansion of the airline is very much noticeable as this is the third route announcement in the past four days.

With this big of an expansion in just four days, Jazeera (J9) seem to push the market hard and fast. As future demand will be hard to predict, it will be hard to say wether any of their new routes will last.

Looking forward, the expansion to Uzbekistan will as stated by Jazeera’s CEO “Give access to growing trade relations and tourist options” in that part of Uzbekistan. Demand here will also be a factor to wether the route will last or not.