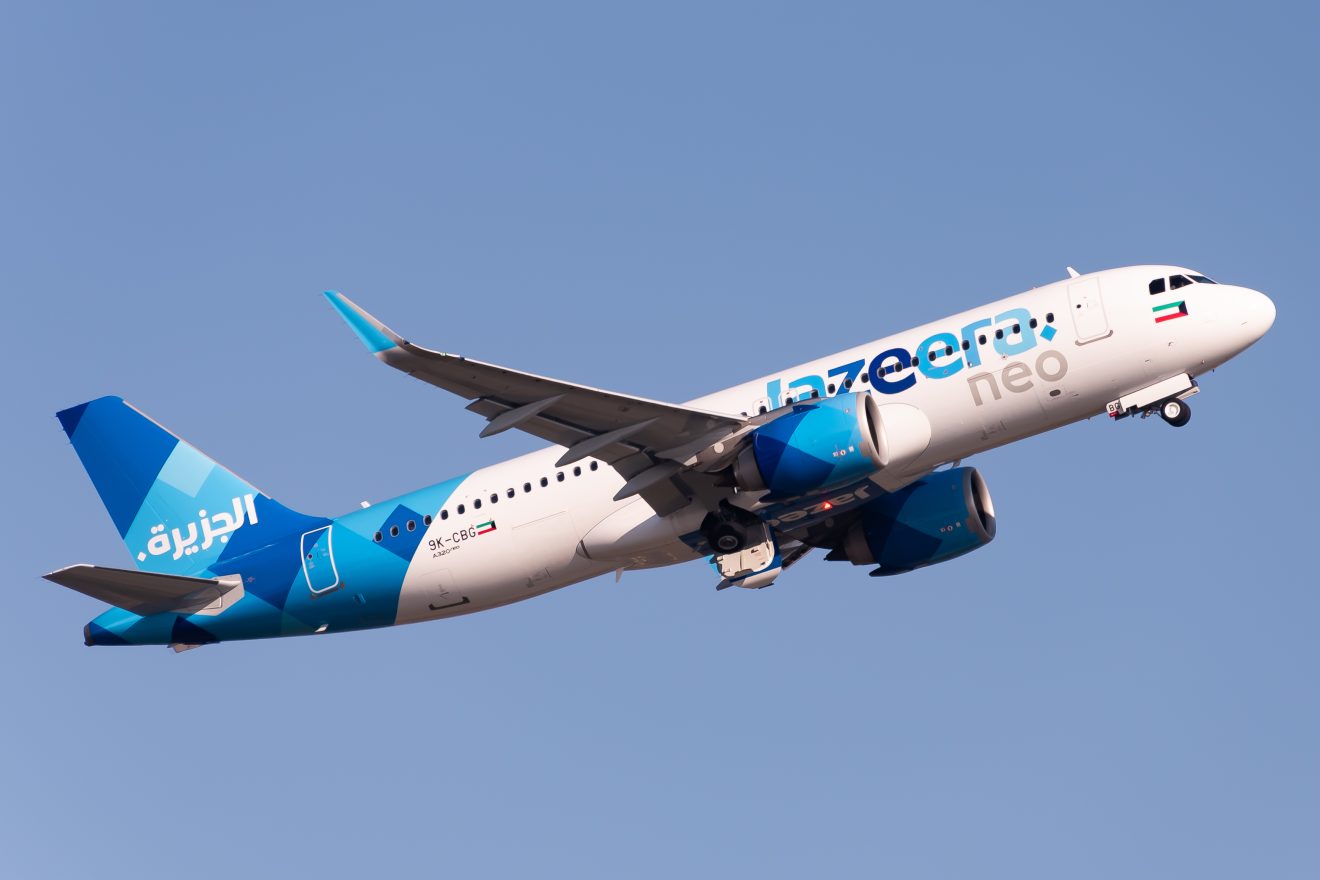 Flights to Vienna will launch on June 2, with the Prague flights starting three days after on June 5.

Each route will operate on a twice-weekly basis.

Below is a table with the scheduling plans for the two routes:

Excitement Within Jazeera Over Expansion…

Commenting on the new route announcements was Rohit Ramachandran who expressed excitement over the expansion plans:

“We are very excited to be launching two new services for the summer season, giving our customers more choice to enjoy a vacation filled with activities and cultural experiences with family or friends.”

The airline is starting these routes as a result of most travel restrictions being lifted as well as strong demand since February.

Jazeera is A Serious Contender…

It is pretty clear that the low-cost market for flights between the Middle East and Europe is a strong one.

You have Wizz Air’s Abu Dhabi subsidiary operating flights into Europe, as well as flydubai, offering the view of strong competition in the market.

With demand expected to be at an all-time high this summer, it makes sense that expansion is taking place.

The challenge for the likes of Jazeera, Wizz Air & flydubai is convincing customers to stop over in the respective airports they serve of Abu Dhabi, Dubai, and Kuwait.

It will be interesting to see who will come out on top in this respect.

It remains clear that low-cost carriers in the Middle East expanding into Europe have some form of market share to capitalize on.

Compared to legacy carriers who charge more, we could potentially see them being undercut by the likes of flydubai, Wizz Air & Jazeera Airways.

As the low-cost carriers establish their European networks more going forward, we could very well see some intense price battles which will stimulate that market further, which is good news for consumers.

We won’t know the results until once the Summer ends, but it proves the point more in why this period is going to be a very successful one for airlines, particularly in the Middle East.