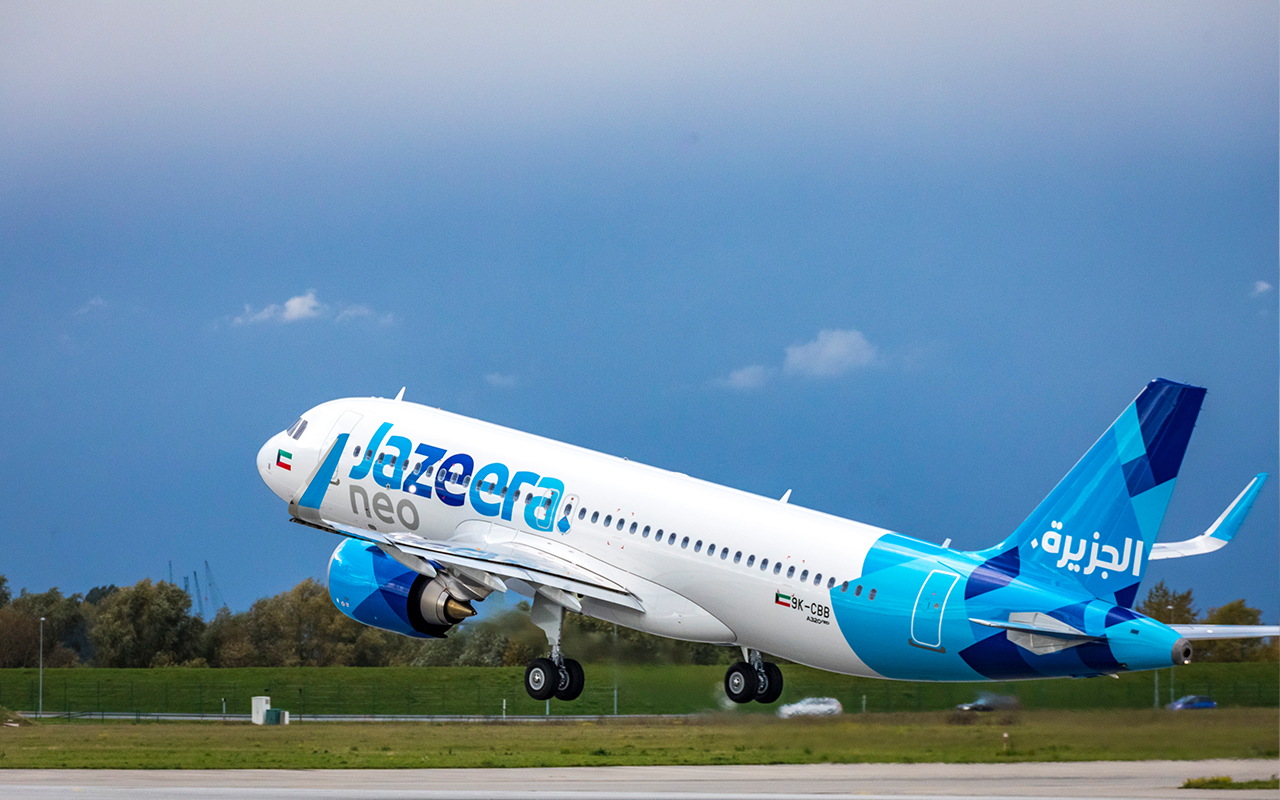 With flights operating every fortnight initially, Jazeera (J9) aims to be moving to a weekly service in the not-so-distant future. The flights between the two cities will contain a maintenance stop in Bishkek, Kyrgyzstan (FRU), where they will be refuelled before continuing the journey both to and from Xian Xianyang Int’l Airport (XIY) and Kuwait Int’l Airport (KWI).

The aircraft utilized for these flights will be an Airbus A320neo of Jazeera, of which they currently have 9 of in their fleet, operating alongside 8 of Jazeera’s Airbus A320ceos.

A milestone for Jazeera

Chief Executive Officer (CEO) of Jazeera, Rohit Ramachandran, said in a press statement about the announcement:- “This a real milestone for Jazeera to be flying all the way to the People’s Republic of China. Commercial ties between Kuwait and China have been growing and we see a positive outlook for developing our network further into the region.”

The flight number and schedule go as follows:

Since Jazeera Airways (J9) was established in 2004, they have come a long way regarding fleet size and destination chart since the airline commenced operations in late October of 2005.

The airline started operations with a fleet of A320-200ceos and served a number of destinations in the Middle East from its Kuwait (KWI) hub.

There are currently 16 airframes in service with the carrier, these being 8 Airbus A320ceos and 8 CFM-LEAP powered Airbus A320neo’s, with a further 2 NEOs awaiting delivery to the Kuwaiti carrier.

On the waitlist for delivery is also Jazeera’s Airbus A321neos which they ordered together with even more A320neos back in February of 2022.

Route wise, Jazeera operates flights to an extensive amount of destinations in the Middle East, Africa and Europe, with some destinations being:

It will be hard to say whether this route will do well or not, as we are yet to hear how longed-for flights to China from Kuwait are, especially to the Xian province in Western China.

If it turns out to be a great demand for these types of destinations, however, Jazeera CEO Rohit Ramachandran didn’t block out the possibility of looking out for even more flights to other destinations in the area.