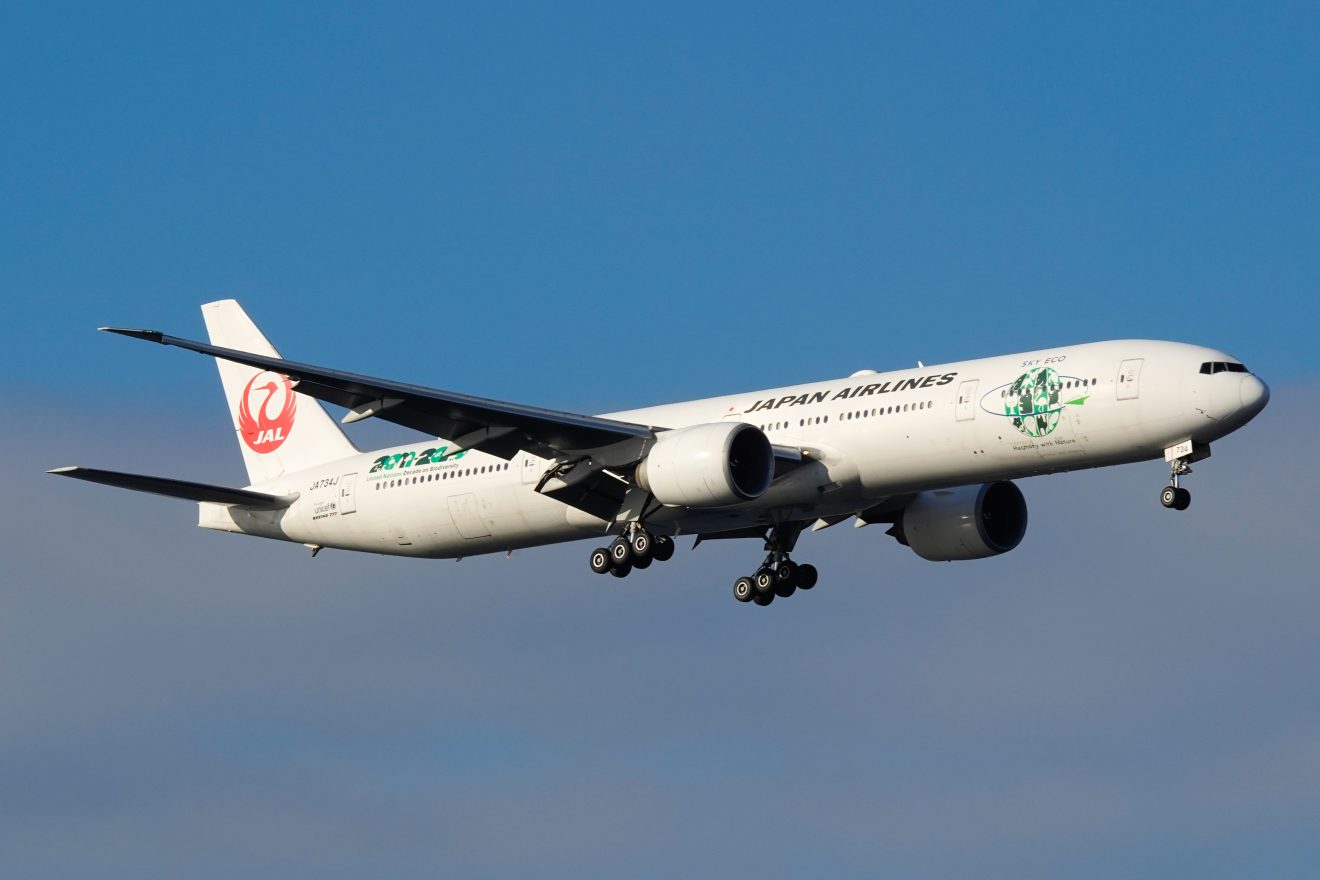 LONDON – Japan’s government campaign to cut carbon emissions is going to be extended to the aviation industry, as the government will have airlines replace 10% of their jet fuel with eco-friendlier alternatives by the next decade.

Sustainable aviation fuels are made from waste, biomass, or scrap material. Despite generating up to 90% less carbon dioxide than normally used jet fuel, the production can cost up to 10 times more.

A public-private committee is planned to be set up by the government this year to consider specific measures to encourage Japanese companies to make and use these fuels.

The government will aim a domestic production of the fuel.  Importing the fuel would cause more emissions during transport.

The Japan Transport and Tourism Research Institute says that in theory, Japan could produce up to 13.13 m kl per year.

The European Union is one of the leading edges in this field.  Norway and Sweden have already introduced sustainable aviation fuel quotas.

So, with consumers paying closer attention to policies related to climate change, airlines are expected to find new ways for more efficient and eco-friendlier flying. Therefore, giving the passenger an option to pay more for more sustainable fuel is not a bad idea.