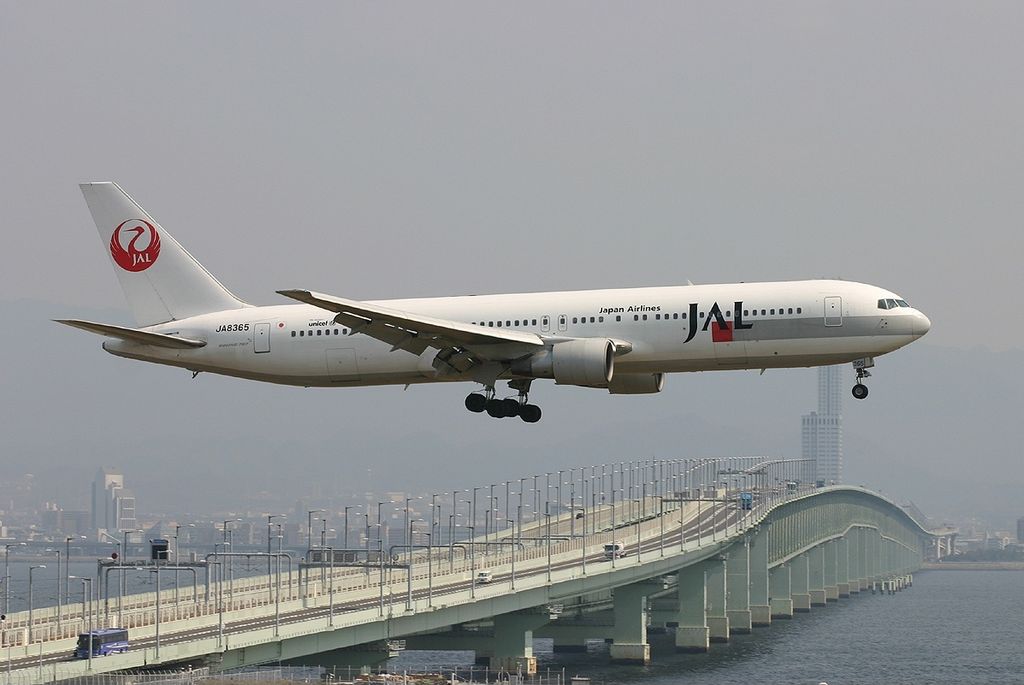 Starting things off in a bright fashion, the Japan Airlines Group has reported a revenue profit of ¥268.8 billion Japanese Yen – this is a revenue increase of 102.1% compared to Q1 2021. On top of their revenue profit, the group had reported that it has spent ¥303 billion Yen on its operational expenses, an increase of 40.7% compared to its operational expense spend back in Q1 2021.

Despite a positive initial view, the group did unfortunately report an EBIT (Earnings Before Income Tax) loss of ¥27.5 billion Yen, however, this is not as bad as the EBIT loss the group saw in Q1 2021 of ¥82.6 billion Yen.

On top of these losses, the group had also spent 69.8 billion Yen on fuel alone, this is a staggering increase of 162.6% compared to the group’s fuel expenditure in Q1 2021, as well as their actual fixed costs of 120.7 billion Yen.

Although the above figures are still a negative impact to the JAL Group, their liquidity at the end of June 2022 held at a sufficient amount of ¥530.3 billion Yen. The group still also has access to a yet unused credit line of ¥250 billion Yen, which had been reduced from its original figure, thanks to cash inflow increasing.

In terms of the group’s future outlook, their original full-year 2022 financial stance that was highlighted back in May 6, 2022 has not been adjusted as the JAL Group is still expecting the recovery of traffic to continue progressing in the coming months across Asia.

The group has a goal of achieving a full-year performance target of ¥80 billion Yen in EBIT. However, they cannot shy away from the situation that still looms due to the conflict between Russia and Ukraine, as well as fuel prices still increasing ten-fold, which could certainly disrupt their yearly performance target.

Despite the rocky outlook for Q1 2022, there is certainly still signs that show that the JAL Group is slowly rebounding from the long-lasting effects that the Covid pandemic has, had especially throughout Asia.

It will be interesting to see the group’s Q2 results and if the slow increase of the summer air travel demand has pushed the groups figures more towards a profit, rather than still a loss.