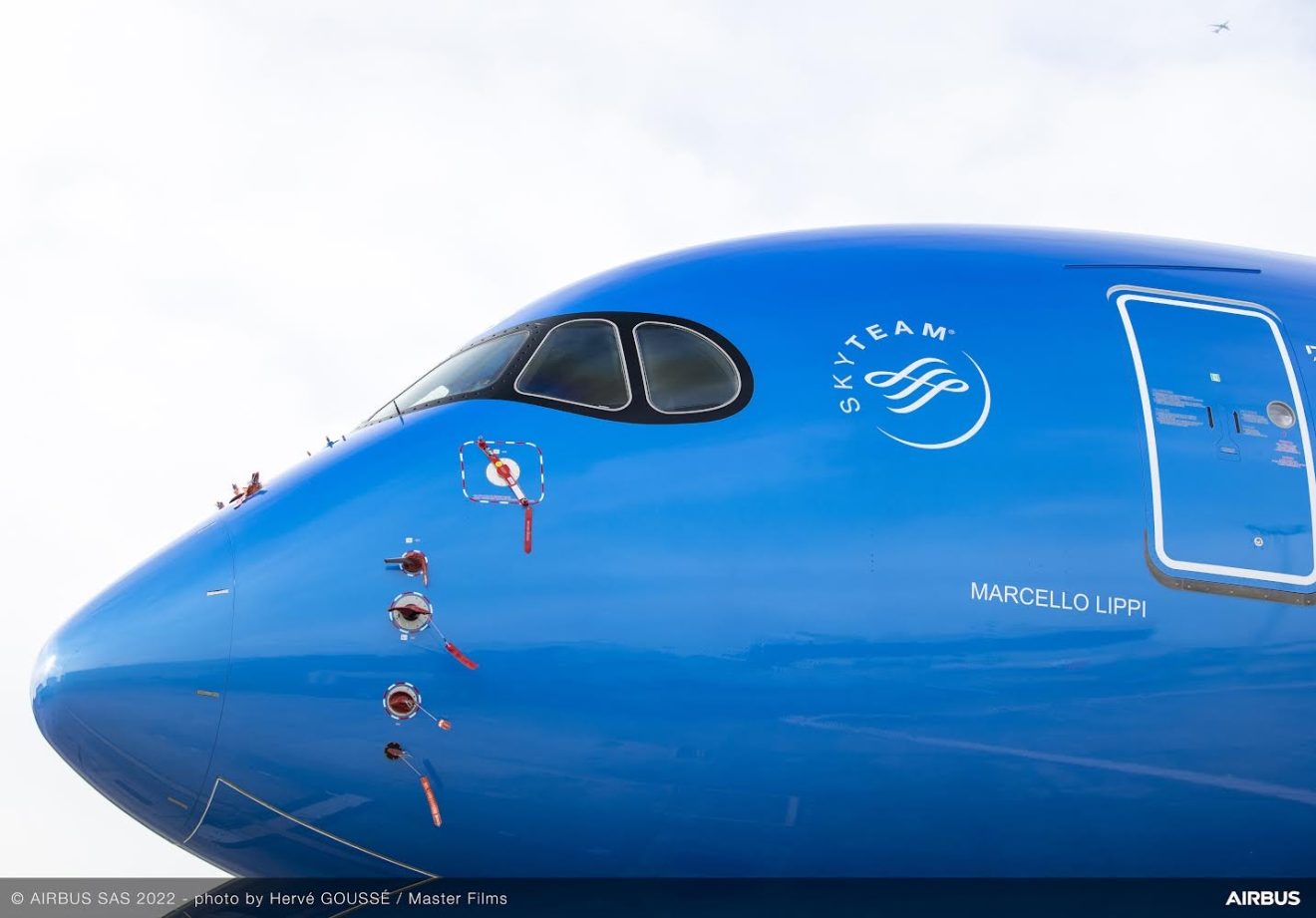 LONDON – With ITA Airways launching its Milan-New York Route on April 2, there seems to be trouble ahead already for the carrier.

A historical service returns to the market…

This route in particular has always been operated since Alitalia’s expansion in Milan in its golden era and ITA airways have, since its birth in early October, always declared that the airport of Malpensa would have played a strategical route in its business plans.

A leap into history…

However, the story of the relationships between the Milan Malpensa airport and Alitalia has not always been particularly stable. From the main hub during the ’80s and ‘90s to desert airport in the last twenty years.

Alitalia severely suffered from the airline market liberalization and never got over the competition with US airlines and, in the last years, with Emirates.

The just mentioned Emirati major airline, in fact, introduced a direct flight between Milan Malpensa and New York JFK has a continuation of its route between Dubai and Milan.

Obviously, the charm of Emirates, also thanks to operating the service with one of its popular and luxurious Airbus A380, rapidly and easily took the almost totality of seats that Alitalia used to occupy on its flights, operated with 20years Airbus A330.

It’s strange to think that, during its best period, Alitalia used to operate, from Milan Malpensa, flights to Italian cities such as Naples, Rome, Palermo, Catania, Bari, and Cagliari and to major cities all around the globe as Hong Kong, Los Angeles, Detroit, Boston, Buenos Aires, Tokyo, Seoul, and many others, while in the last decades it hardly maintained its connections to New York and Rome (interrupted several times during the airline last period of operations and never reopened after ITA Airways launch).

Will the story have a good end?

On Saturday, April 2nd ITA Airways resumed the connection with New York JFK, operating the service with an Airbus A330 from former Alitalia’s fleet just repainted for the new airline’s beginnings.

Only time will give us the possibility to understand if ITA will be a lesson learning from Alitalia’s experience and will manage to profitably operate the route.

Thunderstorms in the Board of Directors (BoD)…

While ITA shows herself as a constantly growing airline in the market in a short period, with new and old routes in-style reopening, something big is happening in the board of directors of the airline since it has been released a statement affirming the wishes of six out of the nine members of the top strategical area of the airline, to leave for reasons that are yet to be cleared.

According to main Italian journals, there would have been discrepancies between the BoD members and the airline president Altavilla about ITA’s process of privatization and management for the next period.

Something big is happening but something has to be done, there is no time and space for errors for ITA, especially for an airline that gained to lost 170 million euros in its first months of operations.