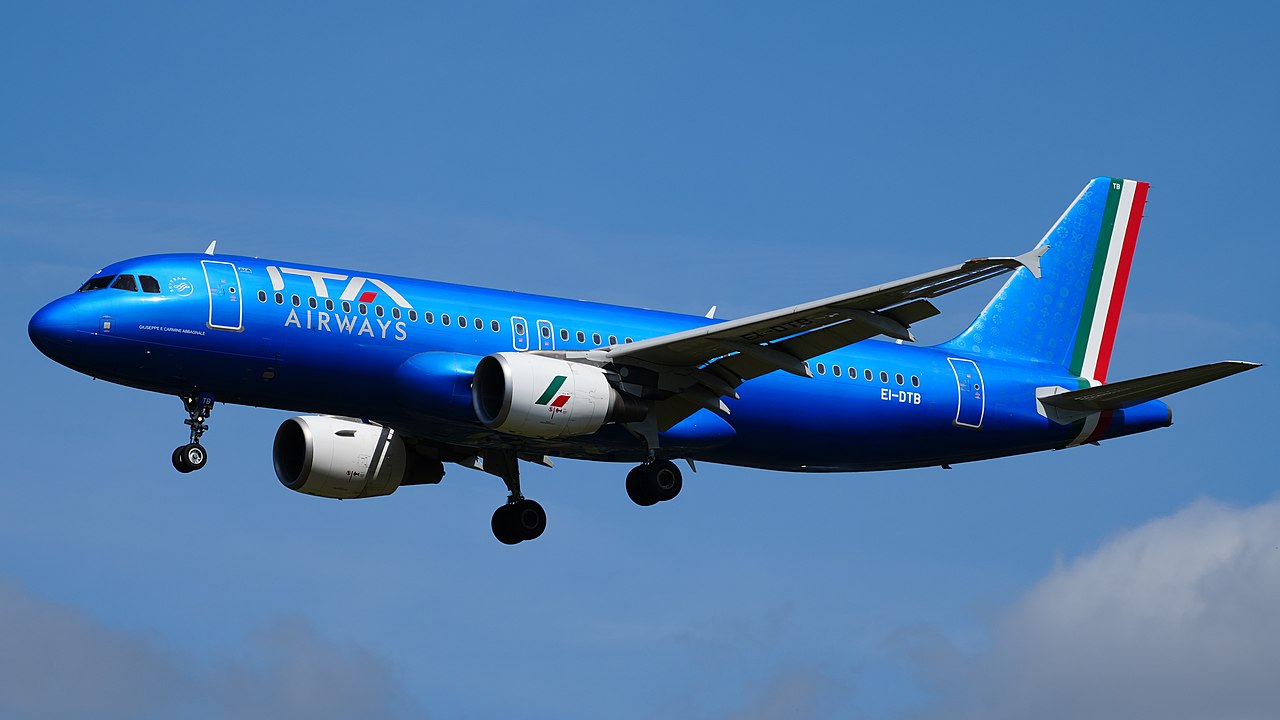 LONDON – Italian flag carrier ITA Airways is expanding its intercontinental network with the addition to a new service to New Delhi, India in December 2022.

The new connection, operated with Airbus A330 aircraft will fly thrice-weekly from Rome Fiumicino Airport at 02:10pm with arrival at Indira Gandhi International Airport in New Delhi at 02:00am, local time.

The return schedule from New Delhi offers departures every Tuesday, Thursday, and Sunday at 03:50pm and landing at Rome Fiumicino at 08:10am.

ITA Airways are now selling tickets for the New Delhi service via their standard outlets and channels.

With the inauguration of the new direct flight from Rome Fiumicino to New Delhi, ITA Airways states that it is pursuing the following goals:

The airline intends expanding into the Asian market, whereupon it will commence services from its Rome Fiumicino hub to Tokyo in November.

Beginning in December, it will provide services to Malè, Maldives. This forms part of its strategy of increasing services to intercontinental destinations with a particular focus on both business and leisure customers.

The airline is also strengthening its feeder and connectivity activities, by intercepting more and more overseas connections to different international markets.

This applies in particular to the flows between India-Germany, India-Spain, India-France, India-North America (and vice versa) that will be served entirely by ITA Airways through carefully planned connections.

An appearance at the Italian Grand Prix

In other related news, ITA Airways’ new blue livery Airbus A350 dedicated to the legendary Enzo Ferrari will make its first flight in Monza at the Italian Grand Prix on September 11.

The aircraft will be the forerunner to the Frecce Tricolori at the start of the race, during the national hymn.

This is the first time ever that “the Drake” – the legendary founder of the most successful team in Formula 1, boasting 31 world titles (16 Constructors, 15 Drivers) and the man who changed the history of motor racing across the world, has an airplane named after him.

It is also the first time that the national flag carrier will be present at the Italian Grand Prix, as well as a unique occasion for the Frecce Tricolori to perform with a commercial aircraft.