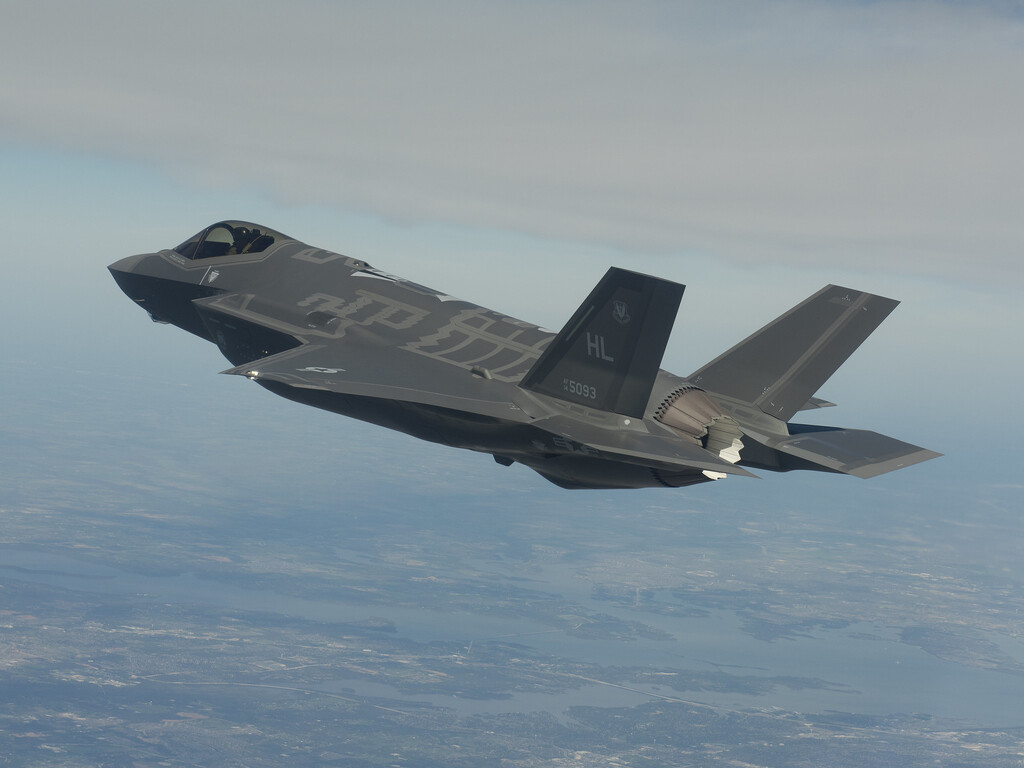 LONDON – Last Week, the United States Air Force (USAF) made the decision to ground the majority of its ‘Stealth’ Lockheed Martin F-35 Lightning II fleet after a defect was found with the aircraft’s ejection seat. The defective component, where it was found could hinder the pilot from safely aborting from the aircraft cockpit in an event of an emergency.

“ACC’s F-35s do have Martin-Baker ejection seats, and on July 19, began a Time Compliance Technical Directive to inspect all of the cartridges on the ejection seat within 90 days,” Worley explained.

“Out of an abundance of caution, ACC units will execute a stand-down on July 29 to expedite the inspection process. Based on data gathered from those inspections, ACC will make a determination to resume operations.”

On Saturday 30 July, the Israel Air Force (IAF) also made a move to halt operations of its F-35 stealth jets for training flights. The decision was not taken lightly for a country where military readiness is crucial for the country’s survival.

IAF Chief Major General Tomer Bar has concluded that the nation’s fleet of 33 F-35 jets will be scrutinised and evaluated in the upcoming two days, with the air force only having the capabilities to examine 2 jets per day. The country’s air force has been receiving tremendous support and equipment from Lockheed Martin, the jet’s manufacturer.

The scrutiny and the evaluation of the ground Stealth jets will be conducted in strict and a precise manner, with the guidance, laid out by the manufacturer. This is to ensure the sage returning of the F-35 jet to service once more.

Each of the jets is to be maintained to the utmost highest standard according to the IDF (Israel Defence Forces) on a comment they made via local outlets.

Each of the jets will need to be confirmed that they have working ejection seats upon returning to operations. It is also important to note however that the Israeli Air Force’s F-35 is expected to return to normal operational activity also during the ‘evaluation’ period, to patrol its vulnerable skies. Bar will personally approve the usage of F-35 case-by-case.

Israel has one of the most advanced military equipment in the world, with 33 F-35 jets in service placed under two squadrons, the 116th Lions of the South Squadron and the 140th Golden Eagle Squadron based at Nevatim Airbase. The third squadron is used for training.

Israel became the first foreign country to procure the F-35 Stealth fighter jet under the U.S. government’s Foreign Military Sales program, where the country’s air force expressed interest dating back to October of 2010.