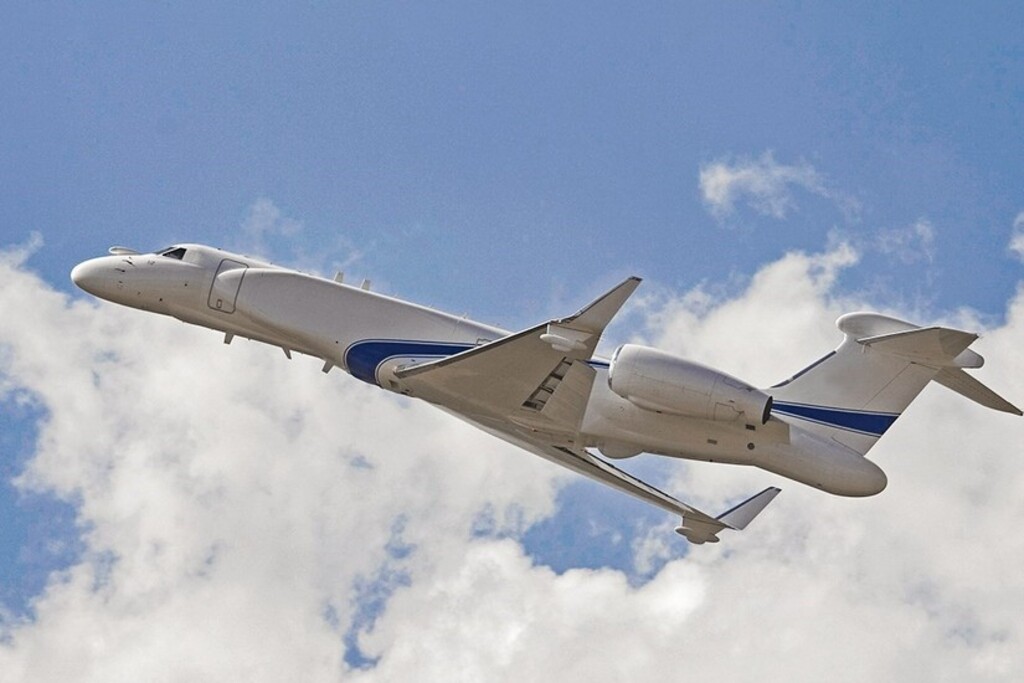 LONDON – In the latest deal reportedly valued at over USD$200 million, Israel Aerospace Industries are to deliver a Special Mission Aircraft to an undisclosed European NATO member country. The aircraft will be used to detect, observe, alert and collate strategic intelligence information.

Developed by Israel’s finest company along with its subsidiary ELTA systems LTD., the ‘Special Mission Aircraft’ is a pioneer in reconnaissance aircraft. ELTA Systems Ltd is a homegrown Israeli tech-firm expert in radar development and is considered a global pioneer in its field.

The special mission aircraft is being used in Israel and also militaries around the world, including Singapore and Japan. Many countries make use of this technology to protect their skies.

Israel, let alone IAI as a company,  is one of the few countries and companies in the world that is capable of developing such unique and well-sought-after technologies.

The company’s breakthrough in this field of reconnaissance, or tailor-made aircraft for bespoke missions, is made possible by a miniaturised sensor technology working in harmony with developing algorithms and software gizmos derived from the use of Artificial Intelligence (AI and ML).

Business jets are being used as these platforms for this militarised technology. In this case, the IAI aircraft is based on a Gulfstream G550.

“This contract, at the center of which are advanced special mission aircraft, is another testament to our unique technologies which are a crucial strategic component to every military utilizing them.”

“We are thrilled to win this contract to provide a NATO member country with our advanced technologies. IAI-ELTA continues to achieve major breakthroughs in Special Mission Aircraft capabilities due to ongoing investments in advanced AESA radar technology coupled with Artificial Intelligence (AI) algorithms.”

“Our ongoing commitment to providing cutting-edge technologies to our customers, with advanced detection and classification capabilities, will enable success even in the most complicated missions.”

AEW&C (Airborne Early Warning & Control) or AEWAC is the frontline of defence for a nation’s airspace. It creates situational awareness for all branches of the country’s military for the Air Force, Maritime and the Army for instance. These aircraft are equipped with dual-band AESA radar giving a 360-degree view of coverage.

This gives the related stakeholders real-time detection, identification, tracking and distribution of surface targets from standoff range in all weather and visibility conditions.

Lastly, the SIGINT (Signal Intelligence) aircraft observes the electromagnetic spectrum to detect and locate emitter arrays and communication networks, creating a complete Electromagnetic  Order of Battle over contested areas or certain areas of interest for a particular country.