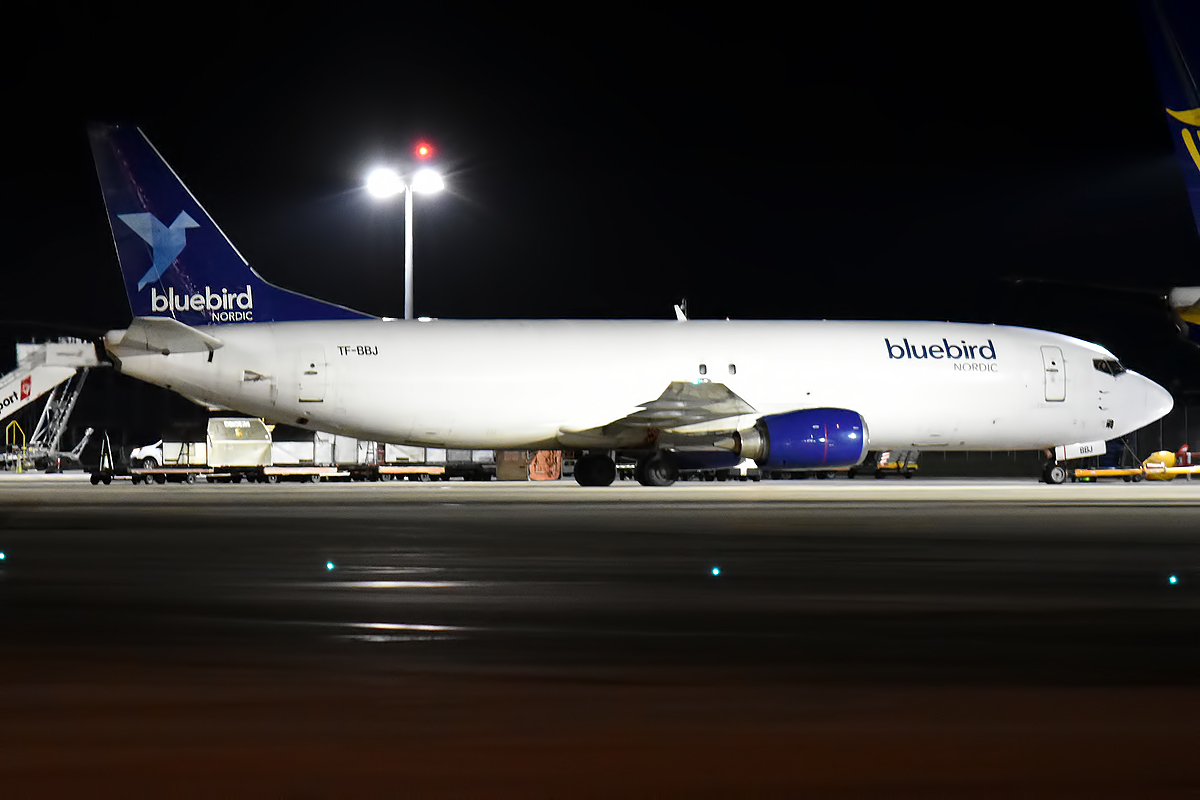 LONDON – BBN Cargo Airlines Holdings, which is a world-renowned global aviation leasing company, and is operated by Icelandic Cargo airlines, Bluebird Nordic, is currently expanding its network and recently opened its route network, by opening an established new Air Operators Certificate alongside its Icelandic airlines.

Recently on the 13th of September, news broke out that  BBN Cargo Airlines Holding established its new cargo airline to be based in Indonesia: BBN Airlines Indonesia.

In fact, the newly established airline has already registered and set up its operations in Jakarta, the country’s capital, on August 31st, 2022.

Following the schedule, BBN Airlines Indonesia handles goods and cargo operations within the premises of Soekarno-Hatta International Airport, which is one of the busiest airports in ASEAN in terms of cargo and passenger traffic.

In recent months and years, the demand for air cargo has risen in light of the covid-19 pandemic, and the trend does not seem to cool down.

Thus, one of the main reasons for the airline to establish its operations in the country. Indonesia is home to one of the largest populations, and many of them are youthful and tech-savvy.

E-commerce is poised to grow even further, outpacing many Asian nations, apart from India and China, in this dimension.

Martynas Grigas, the Commissioner of BBN Cargo Airlines Holdings: “With the growth of exports and imports, and the rapidly expanding e-commerce trend, Indonesia has a promising future for its air cargo and logistics industry.”

Grigas added: “Indonesia is the largest and fastest-growing internet economy and is expected to account for half of all e-commerce transactions in Southeast Asia by 2025. We see this as a great opportunity and are excited to develop the cargo airline to fulfill the market needs.”

Moreover, Indonesia, which is a large archipelagic country, makes air cargo more important than ever. In fact, it has always been an important mode of transportation in the country.

Air transport in Indonesia is often synonymous with being dangerous and reliable, but recently the government has uplifted much of the industry’s standards.

As of now, BBN Airlines Indonesia is undergoing the process of obtaining an airline business license.

This is slated to be ready for next year, and an estimation to achieve an AOC (Aircraft Operator Certificate) in the second quarter of 2023.

Though there is not much information on the fleet composition of BBN Cargo Airlines Holding yet, we expect to see the airline operate the usual passenger to freighter converted Airbus A321s or Boeing 737s, which are very popular amongst newly established cargo airlines.

Bluebird Nordic Airlines is an Icelandic ACMI (Aircraft, crew, maintenance, and insurance) operator. They operate globally through leasing deals with many cargo companies, including FedEx, UPS, DHL, and many more forwarders.

In recent years, the company has been busy leasing out its 737s for ad hoc cargo jobs.