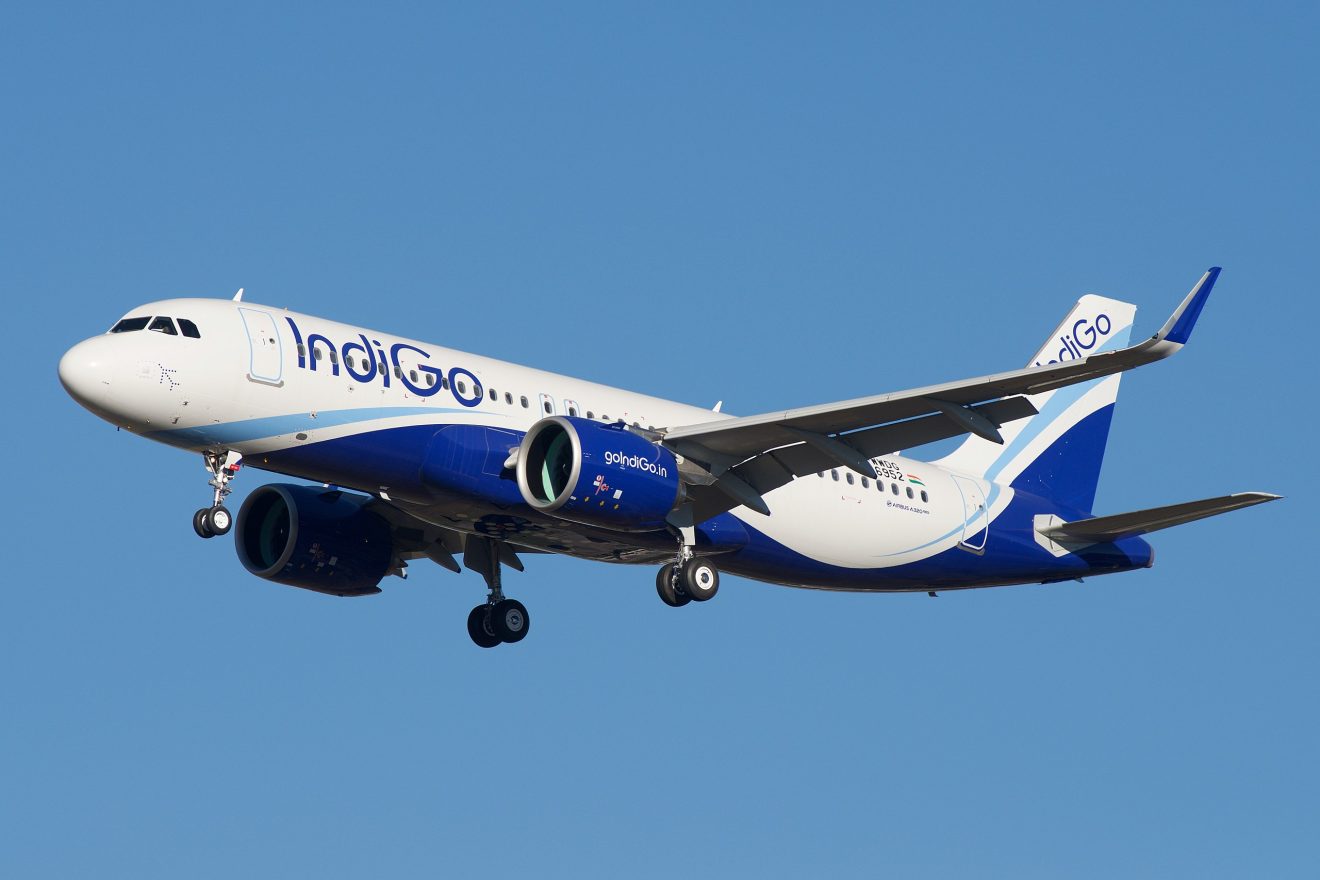 LONDON – On August 3, the Indian LCC, IndiGo, has published its first quarter (Q1) of their fiscal year 2022 financial standings.

Marking the carrier’s highest ever quarterly revenue performance in the company’s history, IndiGo has recorded a a revenue of INR 130.2 billion, this is an increase of 310.7% compared to the same quarter of last year.

However, due to a depreciating INR as well as the record-high fuel prices that were 95.5% higher than the previous year, IndiGo suffered a net loss of INR 10,643 million, and excluding foreign currency, their loss stood at INR 14,246 million. This compared to last years net loss of INR 31,742 million.

Despite the net loss, the carrier ended up with an aggregated net profit of INR 3,603 million, this is a much better figure than the loss of INR 28,069 million experienced last year.

Delving deeper into it, one of the main reasons for IndiGo’s good performance for this quarter was thanks to a passenger number increase of 221.9% when compared to the same period last year. Their yield has also improved by 50.3% as well as a 20.9% higher load factor.

Because of the staggering increase in passenger numbers, IndiGo earned an operational revenue of INR 128,553 million, an increase of 327.5%. Coupled with their increased capacity of 145% thanks to an ASK (Available Seat Kilometres) figure of 27.5 billion and an RPK (Revenue Passenger Kilometres) of 21.9 billion.

In terms of the company’s cash balance, IndiGo stood at INR 190,694 million at the end of the quarter which also includes INR 83,037 million of free cash and INR 107,657 million of restricted cash.

With these aircraft, IndiGo operated at a peak of 1,667 daily flights including non-scheduled services across 73 domestic and 20 international destinations.

Commenting on their strongest ever quarterly performance, IndiGo’s Chief Executive Officer (CEO), Ronojoy Dutta, has said, “Our revenue performance this quarter was impressive. We reported the highest ever revenue generated by the company and thereby produced profits at an operational level.”

“However, cost pressures on fuel and foreign exchange prevented us from translating this strong revenue performance into net profitability. While our financial performance in the second quarter will be challenged by weak seasonality, the long-term revenue trend remains strong.”

As IndiGo turns 16 at the time of writing this article, they are certainly celebrating well with this very strong performance from the quarter. Not only this but the carrier also expects the remainder of the year to be just as strong, if not be even stronger which should hopefully turn the company’s performance into net profitability.