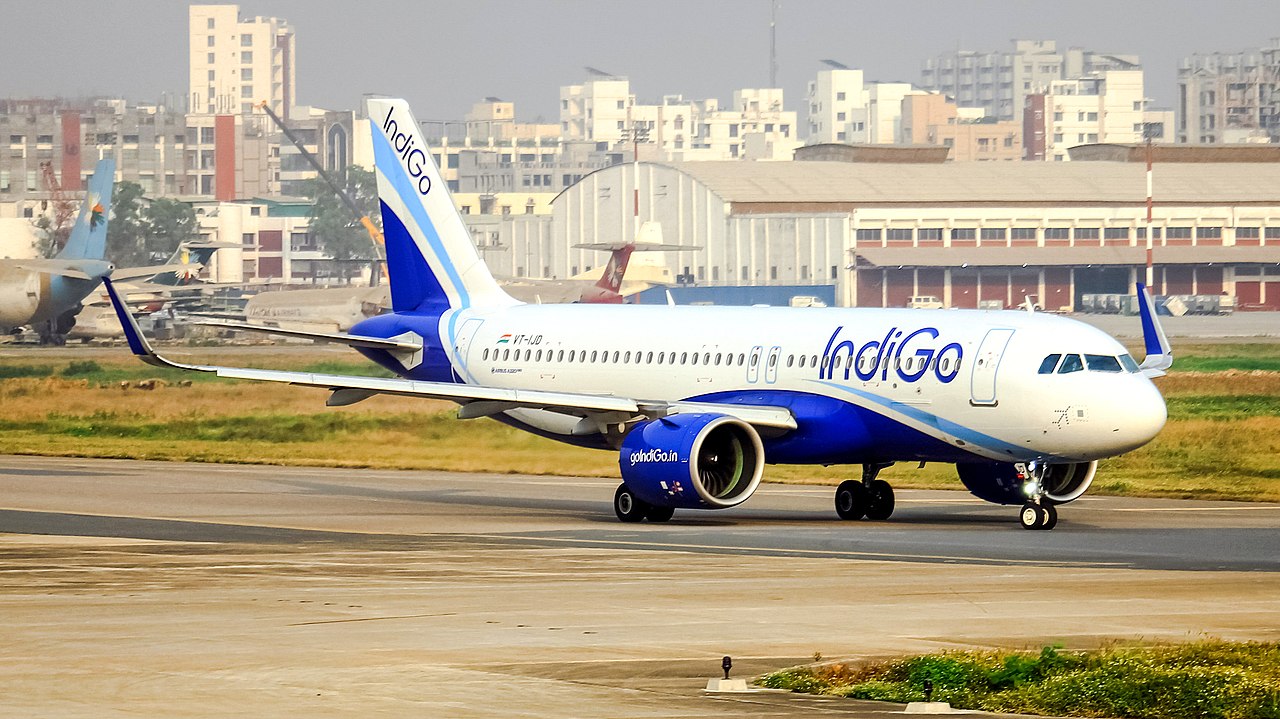 LONDON – Indian low-cost carrier IndiGo found the internet lit up earlier this week as a video clip of one of their flight commanders on a Bangalore to Chandigarh flight went viral on social media. The video clip depicting his light-hearted in-flight briefing to the passengers on board his IndiGo airlines flight has now had over 240,000 views.

He then addressed the right-hand side of the cabin in Punjabi, before joking that the passengers in the aisle seats can’t do anything except look at each other.

He went on to acknowledge those in uniform – defence, paramilitary and veterans – who were flying with the airline. As simple as his gesture was, his warm-hearted and personable approach was clearly appreciated by his passengers, and the video posted by Twitter user Zeenat Dar on social media enthralled the on-line world.

Commander Rajdeep Singh, a former Indian Navy pilot, was clearly overwhelmed by the response his earnest bilingual announcement received and he responded in kind via his Twitter account, saying:

“I enjoy my job and do try to make announcements standing outside in every flight of mine as also see off the pax. So I was pleasantly surprised when this became viral. Jai hind.”

IndiGo Airlines also responded in kind to the accolades via their social media channel, saying:

“We feel elated to see our patrons encounter such happy moments. These are the small wins that differentiate the good from the ordinary. We must say, Capt. Rajdeep Singh definitely has his passion fuelling him.”

The airline operates and all-Airbus fleet which includes A320 and A321 family aircraft.

In the present aviation environment, fraught with tensions and frustrations as the industry steadily extricates itself from the financial and social pressures of an extended global pandemic, it is heartening to see flight crews and passengers connecting in such an authentic and genuine manner.