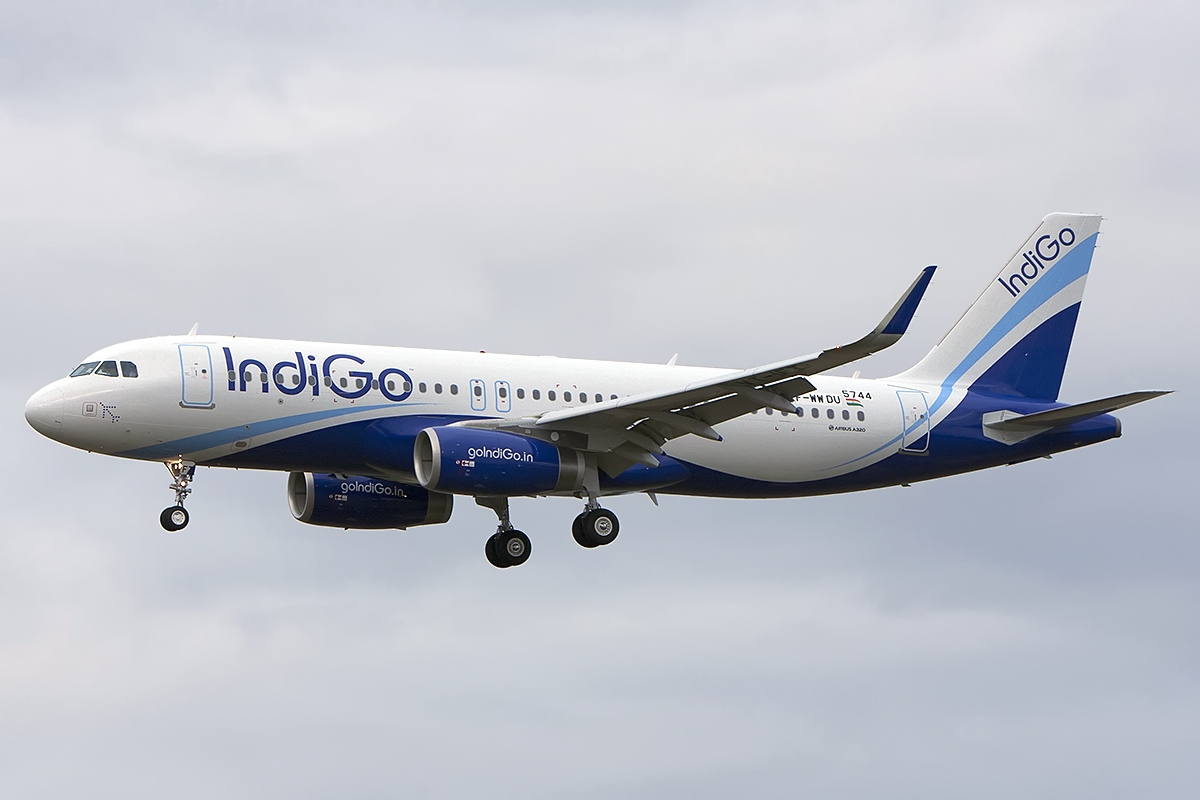 LONDON – The Director-General of Civil Aviation (DGCA), an Indian aviation regulator has informed that it has issued a show-cause notice to IndiGo airline staff involved in a row of denying boarding for a specially-abled child at Ranchi Airport in India last week.

The aviation regulator has come to this conclusion after a fact-finding committee found the carrier staff in ‘prima facie’ regarding this incident.

IndiGo has once again found itself stiff with the regulatory authority DGCA after the incident that has sent a shockwave across the Indian aviation industry when the airline ground staff at Ranchi Airport in India denied boarding for the specially-abled child, who was ‘visibly in panic’ while boarding the flight.

The incident took place on the IndiGo Airlines Ranchi-Hyderabad flight when the child along with his parents was offloaded from the flight.

Post unrest and social media lashing of this incident, the Director-General of Civil Aviation launched a probe with the fact-finding committee in this matter.

DGCA in its statement has reported that “the committee has submitted its report. The proceedings of the committee were partly held in the open and partly in-camera as per the request of the affected family.”

DGCA further reported in a statement, “The findings of the committee ‘prima facie’ indicate inappropriate handling of passengers by the IndiGo staff thereby resulting in certain non-conformances with the applicable regulations.”

“In view of this, it has been decided to issue a show-cause notice to the airline through its authorized representative to explain why suitable enforcement action should not be taken against them for non-conformances.”

As the thorough investigation has leaped the carrier with their mishandling of specially-abled passengers, the airline has once again found itself in a turbulent crisis.

Post-incident, IndiGo issued a statement expressing its regret by saying, “it had made the best possible decision under difficult circumstances” as the boy was in a “state of panic”.

The airline further stated that “We have received the communication from DGCA on the matter and will respond in due course.”

As the DGCA established a three-member led the fact-finding team to probe the incident, Union Civil Aviation minister Jyotiraditya Scindia stated that he has been personally leading this investigation.

Mr. Scindia asserted in emphasis that “there is ‘zero-tolerance’ for such behavior and appropriate action will be taken after the investigation.”

The DGCA added to their statement by saying:

“The committee has submitted its report and the airline has been given 10 days to submit its response.”

“To meet the ends of justice, the airline has been provided an opportunity for a personal hearing as well as for making written submissions in the next ten days from today i.e. till May 26.”

“After hearing their submissions, appropriate action as per law would be taken.”