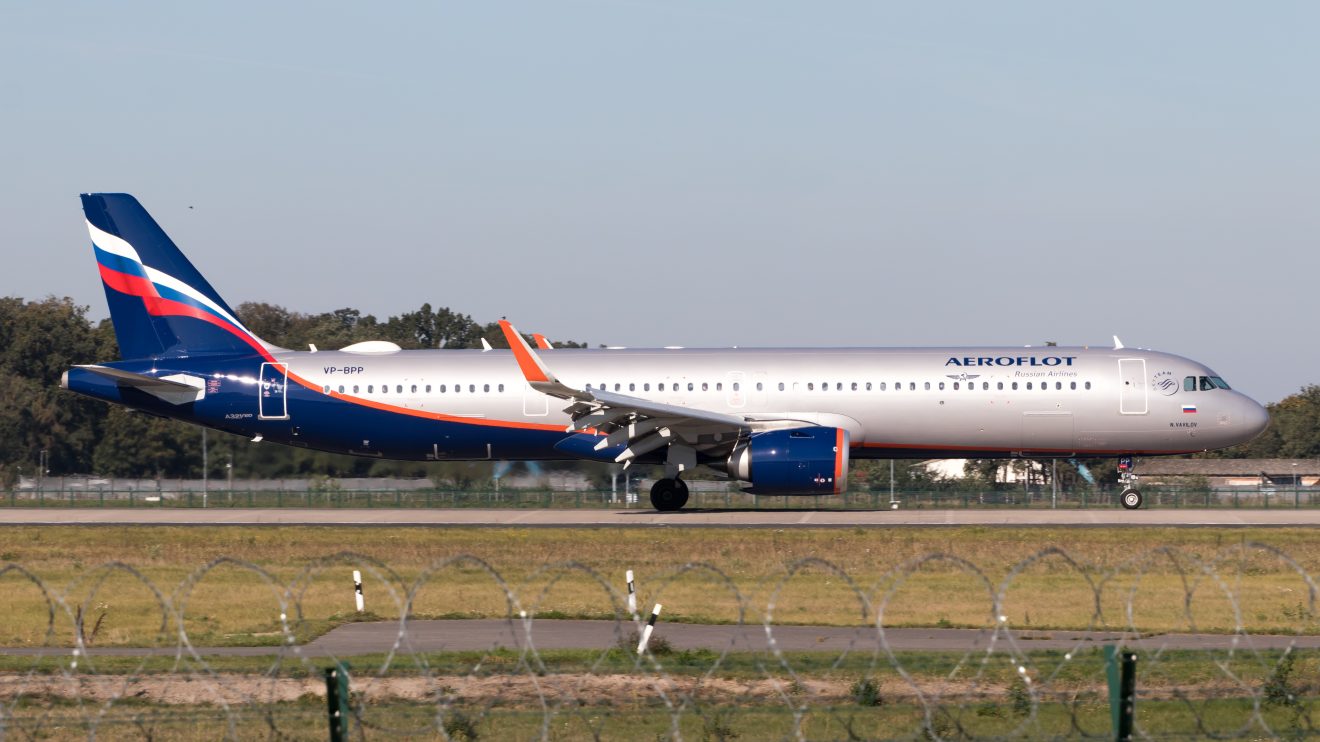 LONDON – During its 226th Meeting Session in Montreal this week, the ICAO Council has considered the issue of the operation of double-registered aircraft in the Russian Federation.

According to the International Civil Aviation Organisation (ICAO):

Article 18 of the Chicago Convention provides that an aircraft cannot be validly registered in more than one State, although its registration may be changed from one state to another.

Once a State has registered an aircraft, a number of safety-related obligations fall upon it by virtue of the Chicago Convention and its Annexes.

The dual registration of aircraft raises safety concerns relating to, among others, the international validity of each airplane’s certificate of airworthiness and radio station license.

During the Meeting, the Council took note of the applicable legal principles contained in the Chicago Convention with respect to aircraft registration.

It also considered an oral report on the queries undertaken by the ICAO Secretariat in the interests of air safety in the context of operation of aircraft.

Having weighed up the matter, the Council then called on the Russian Federation to immediately cease its infractions of the Chicago Convention, with a view to preserving the safety and security of civil aviation, and to urgently remedy these violations.

Having issued a public statement requesting the Russian Federation to take corrective action, the Council further requested the Secretary General to report the infractions, if not urgently rectified, to all Chicago Convention Contracting States.

ICAO further decided to submit this matter to the 41st Session of the ICAO Assembly this September-October, for consideration by Contracting States.

The dual registration of commercial aircraft by Russia has been an ongoing issue over recent months. ICAO’s condemnation of the action has been made on the basis that it contravenes key aviation principles.

Specifically, the Council refers to Article 18 of the 1944 Convention on International Civil Aviation, known as the Chicago Convention. This Article states that “an aircraft cannot be validly registered in more than one state.”

The Council’s statement follows Russia’s recent move to urge Bermuda to de-register aircraft so they are not effectively dual registered.

Most of the foreign-owned aircraft leased by Russian air operators are registered in Bermuda.

Based in Montreal, the International Civil Aviation Organisation is a United Nations agency which assists 193 member nations to cooperate with each other on global aviation issues.

As an advisory body, it cannot impose rules and regulations on governments, but rather it sets standards for its member states.

It is quite exceptional for ICAO to call a member nation out publically, and perhaps this is testament to just how seriously the Russian dual registration situation is being taken by the world aviation body.

The instruction issues by the Council to make all member nations aware of the safety implications of the matter is further testament to this.