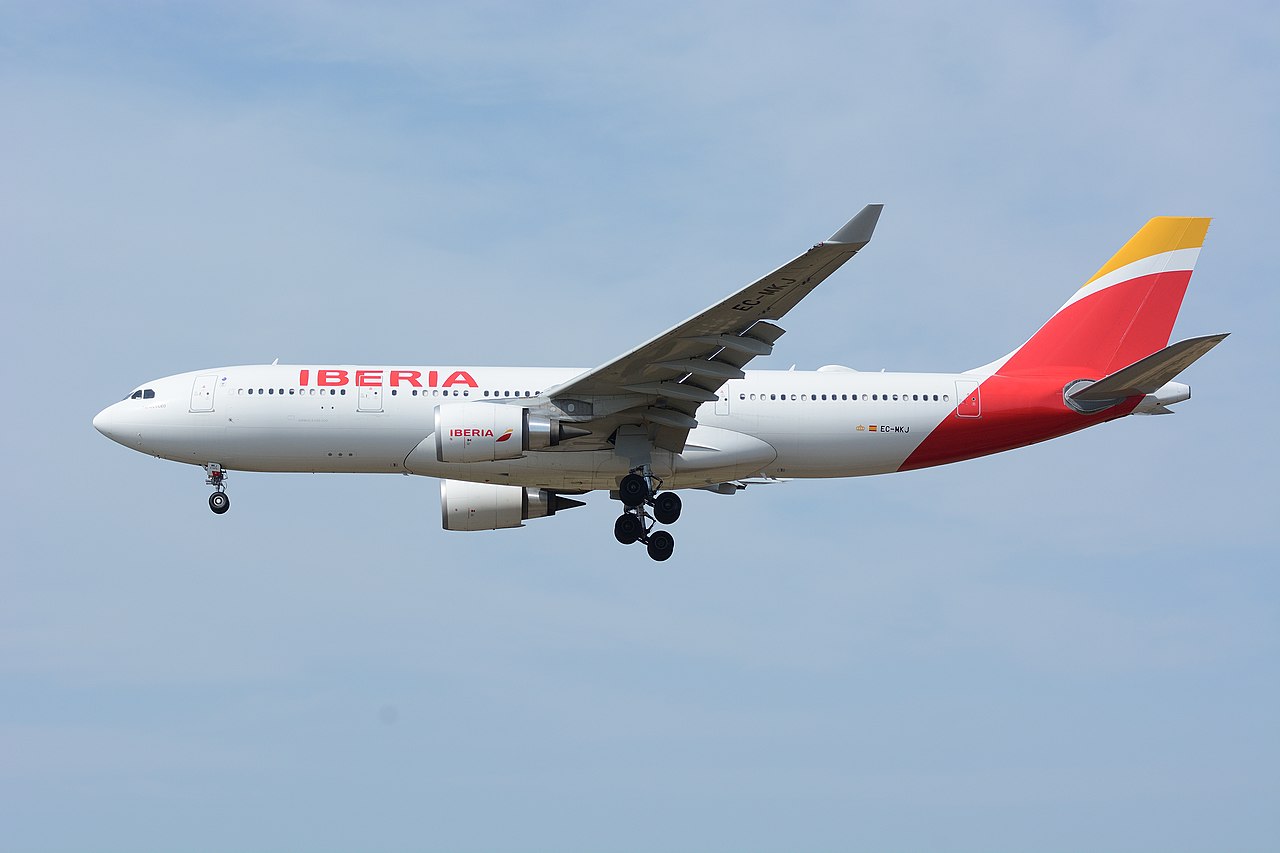 LONDON – Spanish flag carrier Iberia has announced that starting 1st June, the airline will be expanding its route network across the United States, with new flights connecting Spain and Washington DC and Dallas, Texas.

With upcoming summer season traffic forecast and easing travel restrictions by various countries around the world, Iberia has decided to boost its network presence in the United States, thus offering Spanish and European travelers to choose various destinations from Madrid.

Iberia in its press release today has announced that the carrier will launch new routes to Washington DC and Dallas Fort Worth (DFW), Texas from Madrid starting 1st June 2022.

Besides that, Iberia has also announced that it will be resuming its daily Madrid San Francisco service for the upcoming summer season and forecasted traffic growth.

According to Iberia, it will be operating weekly four direct flights from Spanish capital city Madrid to United States capital city Washington DC, offering European and US tourists to witness and indulge in respective national capitals, get close-up views of the White House and Capitol, and thus visit major monuments and museums.

Both the services are expected to operate scheduled flights until 29th October 2022.

All the routes to the United States will be operated using the Airbus A330 aircraft, offering Spanish hospitality and with various seating configurations to choose from.

All the flights will depart at 12:00 HRS, thus offering a seamless connection facility at Madrid Airport, for passengers arriving from various European and destinations beyond.

With this exciting news, Iberia will now offer non-stop flights to nine destinations across Northern America and Puerto Rico from its hub at Madrid, Adolfo Suárez Barajas Airport.