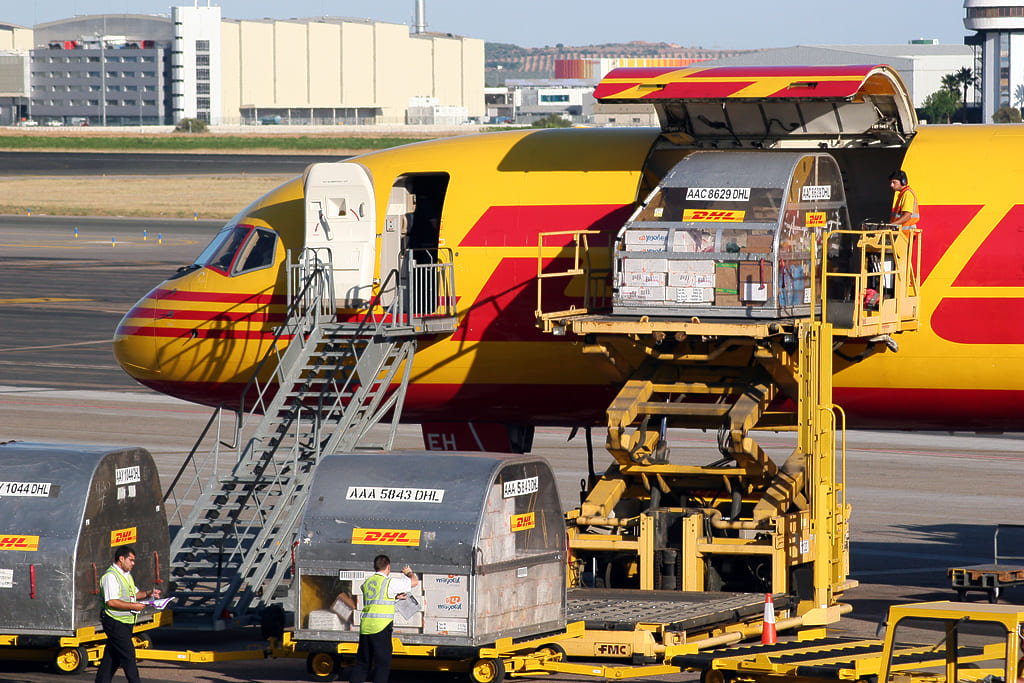 The symposium, to be held in London in late September, will primarily focus on further building resilience in order to strengthen the global air cargo sector’s post-pandemic prospects.

Air cargo in the pandemic era

Like many other aviation sectors, COVID-19 tested the resilience of the air cargo business. However, there was a criticality and also a buoyancy to the air cargo market which not only saw it weather challenging conditions, but also proved an economic lifesaver to many airline operators.

Air cargo delivered critical medical supplies and vaccines across the globe and kept international supply chains open. And for many airlines, as passenger numbers plummeted, air cargo was a crucial source of revenue.

IATA observe that in 2021, air cargo revenues reached a record $204 billion, which was more than double compared to 2019. Significantly, air cargo operations accounted for some 40% of total airline revenues in 2021.

“Air cargo proved its resilience during the pandemic, and it is emerging stronger. The challenge now is to retain the momentum achieved in digitalization and other customer-centric efficiency gains.”

“There is good reason to be optimistic. Air cargo is maintaining its strength even as economic and geo-political uncertainty grows.”

“And this year’s WCS will focus on how the industry can capitalize on this resilience to build an even more promising and sustainable future for global air cargo,” said Brendan Sullivan, IATA’s Global Head of Cargo.

IATA’s Brendan Sullivan, and David Shepherd, Managing Director, IAG Cargo will be amongst those speaking at the event, which is taking place in London, UK, from 27 to 29 September. Other speakers include:

Last year’s WCS event was held in Dublin, and it paid tribute to the innovation of the air cargo sector through the pandemic – the role modification of line aircraft to take up the vital role of cargo carriage.

The resilience of the air cargo sector was acknowledged, and perhaps with this ‘trial by fire’ through a time of global crisis. With world air cargo tracking well generally in the recovery period, this year’s WCS looks set to build on hard lessons learned; to further strengthen the readiness and capability of the sector.