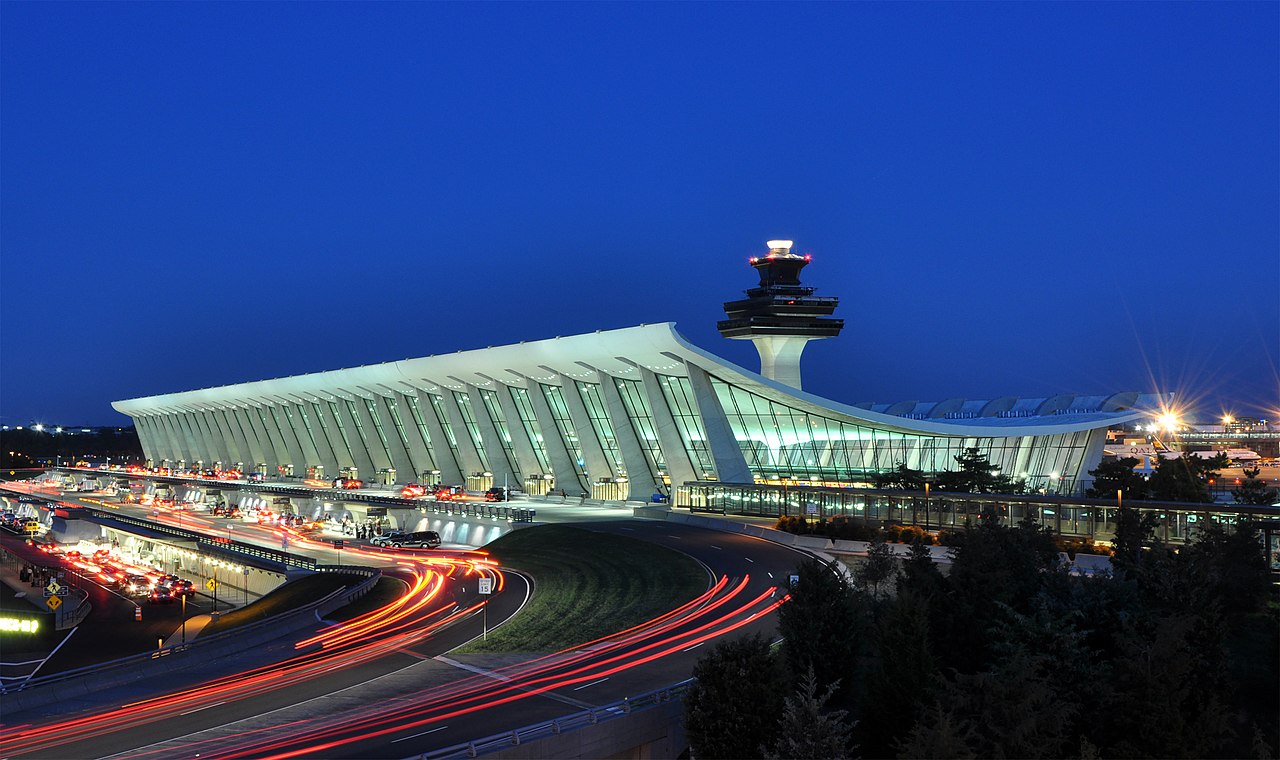 “Demand for air travel remains strong. After two years of lockdowns and border restrictions people are taking advantage of the freedom to travel wherever they can,” said Willie Walsh, IATA’s Director General.

Asia-Pacific airlines had a 492.0% rise in June traffic compared to June 2021. Capacity rose 138.9% and the load factor was up 45.8 percentage points to 76.7%. The region is now relatively open to foreign visitors and tourism which is helping foster the recovery.

North American carriers experienced a 168.9% traffic rise in June versus the 2021 period. Capacity rose 95.0%, and load factor climbed 24.1 percentage points to 87.7%, which was the highest among the regions.

African airlines had a 103.6% rise in June RPKs versus a year ago. June 2022 capacity was up 61.9% and load factor climbed 15.2 percentage points to 74.2%, the lowest among regions. International traffic between Africa and neighbouring regions is close to pre-pandemic levels.

“With the Northern Hemisphere summer travel season now fully underway, predictions that the lifting of travel restrictions would unleash a torrent of pent-up travel demand are being borne out.”

“At the same time, meeting that demand has proved challenging and likely will continue to be so. All the more reason to continue to show flexibility to the slot use rules. The European Commission’s intent to return to the longstanding 80-20 requirement is premature.”

“Just look at the issues that airlines and their passengers at some hub airports are being confronted with. These airports are unable to support their declared capacity even with the current 64% slot threshold and have extended recent passenger caps until the end of October.”

“Flexibility is still essential in support of a successful recovery. By capping passenger numbers, airports are preventing airlines from benefitting from the strong demand.”

“Heathrow Airport has tried to blame airlines for the disruption. However, Service Level Performance data for the first six months of this year show that they have failed miserably to provide basic services and missed their Passenger Security service target by a massive 14.3 points.”

“Data for June has not yet been published but is expected to show the lowest level of service by the airport since records began.”