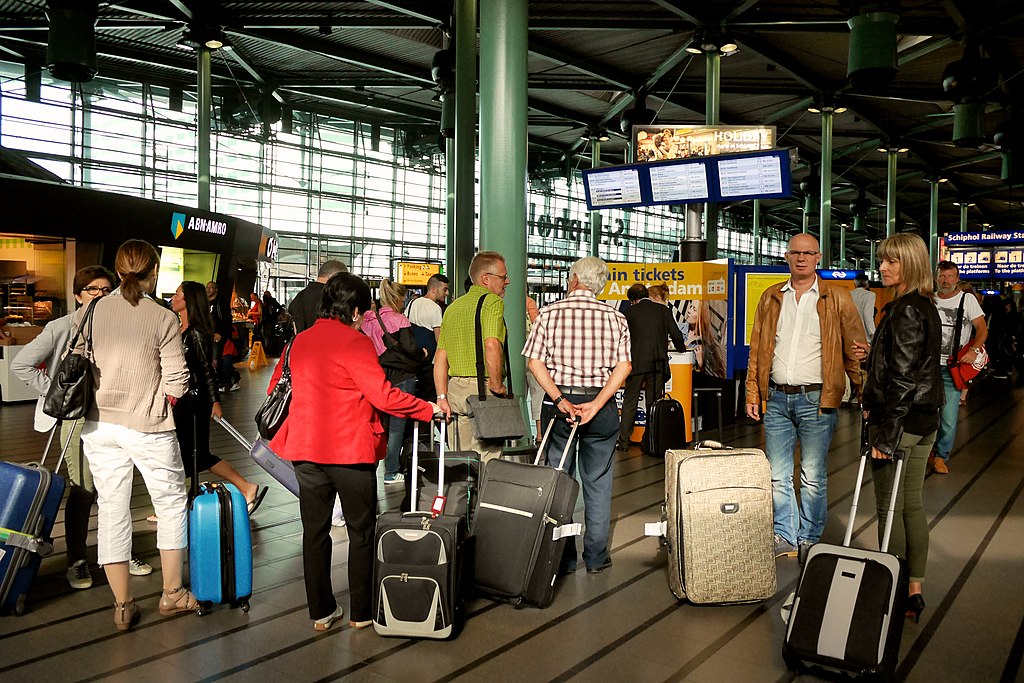 LONDON – The International Air Transport Association (IATA) expressed their shock at the announcement by the Netherlands government to cut the number of annual flights at Schiphol Airport.

The present proposal is for a reduction of annual flights to 440,000 – a 20% cut to Schiphol’s potential cap.

A throttling of air connectivity

“This sudden decision is a shocking blow to aviation, jobs, and the economy of the Netherlands. It comes on top of a tripling of the passenger tax, and a 37% rise in airport charges.”

“We are seeing a throttling of air connectivity which has been steadily built up for 100 years, and supported large parts of the Dutch economy and the aspirations of millions of Dutch travellers.”

IATA state that the government’s justifications for the cuts to flight numbers are not supported by facts. The government claims that the cuts will reduce noise and deliver a significant reduction in NOx emissions.

But according to IATA, aviation’s NOx contribution is around 1% of total NOx deposition in the Netherlands, and the redistributed noise paths that form part of the initiative will actually increase the number of people exposed to aircraft noise.

The role of aviation in the Netherlands economy

Prior to the pandemic, aviation supported more than 300,000 jobs and €22 billion in GDP to the economy of the Netherlands. A key factor in this was the connectivity driven by Schiphol’s global hub airport role.

In 2019, Amsterdam was the third-best internationally connected city in Europe, behind only London and Paris.

Commenting on this, Mr Walsh said:

“When governments shut down aviation in the pandemic, we all saw the terrible impact that it had on people in the Netherlands and its economy.”

“Downsizing Schiphol will permanently destroy jobs that are only now recovering. Moreover, without the possibility to grow at Schiphol, businesses in the Netherlands will need to evaluate their future in an economy that will be moving from global gateway to regional centre.”

Schiphol’s recovery prior to the announcement

IATA observed that Schiphol airport had been rapidly recovering since the lifting of Covid restrictions.

The previous Dutch government recognised the importance of Schiphol as a vital connectivity hub, and had set out a pathway for the airport to grow to 540,000 movements.

The recently proposed cap of 440,000 movements will thus reduce this potential by 20 per cent.

“After two years of restrictions, the world is getting moving again. Schiphol has been struggling to cope with demand, which shows how important the airport is, not just to Dutch travellers, but as a strategic hub for the Netherlands.”

“This crazy decision to cut the airport off at its knees will achieve none of the stated environmental aims, but it will cause irreparable harm to jobs and prosperity.”

The proposed movement cuts follow a recent cut in traveller numbers by the airport, due to staff shortages.