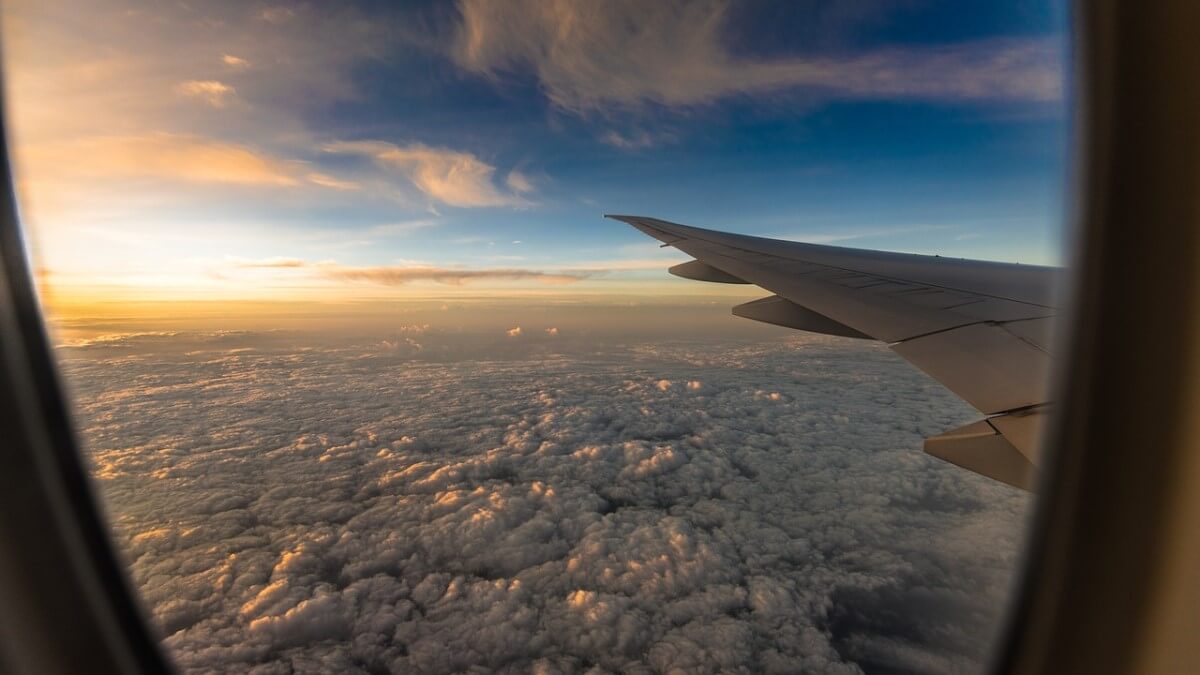 LONDON – IATA released a press release on the 6th of April stating that the global aviation industry has recovered on an accelerated level in February, and that includes both the passenger industry and the cargo industry of the aviation world.

Despite the Ukrainian war, which started on February 24th, it didn’t have a big impact on the growth of the aviation industry.

The revenue for the passengers has been measured in Revenue Passenger Kilometer or RPK for short.

A word from the Director-General, Willie Walsh:

“The recovery in air travel is gathering steam as governments in many parts of the world lift travel restrictions.”

“States that persist in attempting to lock out the disease, rather than managing it, as we do with other diseases, risk missing out on the enormous economic and societal benefits that restoration of international connectivity will bring,”

“As the long-awaited recovery in air travel accelerates, it is important that our infrastructure providers are prepared for a huge increase in passenger numbers in the coming months.”

“We are already seeing reports of unacceptably long lines at some airports owing to the growing number of travelers. And that is even before the surge of Easter holiday travel in many markets next week.”

“The peak Northern summer travel season will be critical for jobs throughout the travel and tourism value chain. Now is the time to prepare.”

“Governments can help by ensuring that border positions are staffed adequately and that background security checks for new staff are managed as efficiently as possible”.

These numbers are very promising looking, especially now that many European had to adapt to a new world that has changed after the Russian invasion of Ukraine, which has lasted a full month now.

For example, Finnair had to cancel many of their Asian routes, for example to Japan and South Korea, as they were not allowed to fly over the Russian airspace anymore. Despite this, it seems quite likely for them to be able to survive the current situation.

Another airline that was affected by the Ukrainian war, albeit positively, is Northern Pacific Airways.

They are an Anchorage-based airline, which has the potential to become the Icelandair of the Northern American subcontinent, which means that they have the potential to offer connecting flights between the United States and East Asia, such as Japan and South Korea.

Many airlines are also changing their flight paths to avoid the Russian airspace, but this means that the RPK, which is a key point indicator (KPI) that is calculated by the revenue times the distance flown, is going to be significantly higher, and isn’t telling the full story.

For example, airlines that have a relatively lower RPK could for example be low-cost carriers such as Ryanair or EasyJet, which are more stable and more profitable than full-service carriers such as Finnair or Icelandair, which primarily operate long-haul services.

In this case, however, since the recovery has shifted 2 gears higher, with many, if not all, restrictions being gone, these numbers are a healthy sign.

They indicate that the airlines are performing well, with the potential ability to operate on a 2019 level by the end of the year, as long as no new COVID variant appears which will impact global air travel.