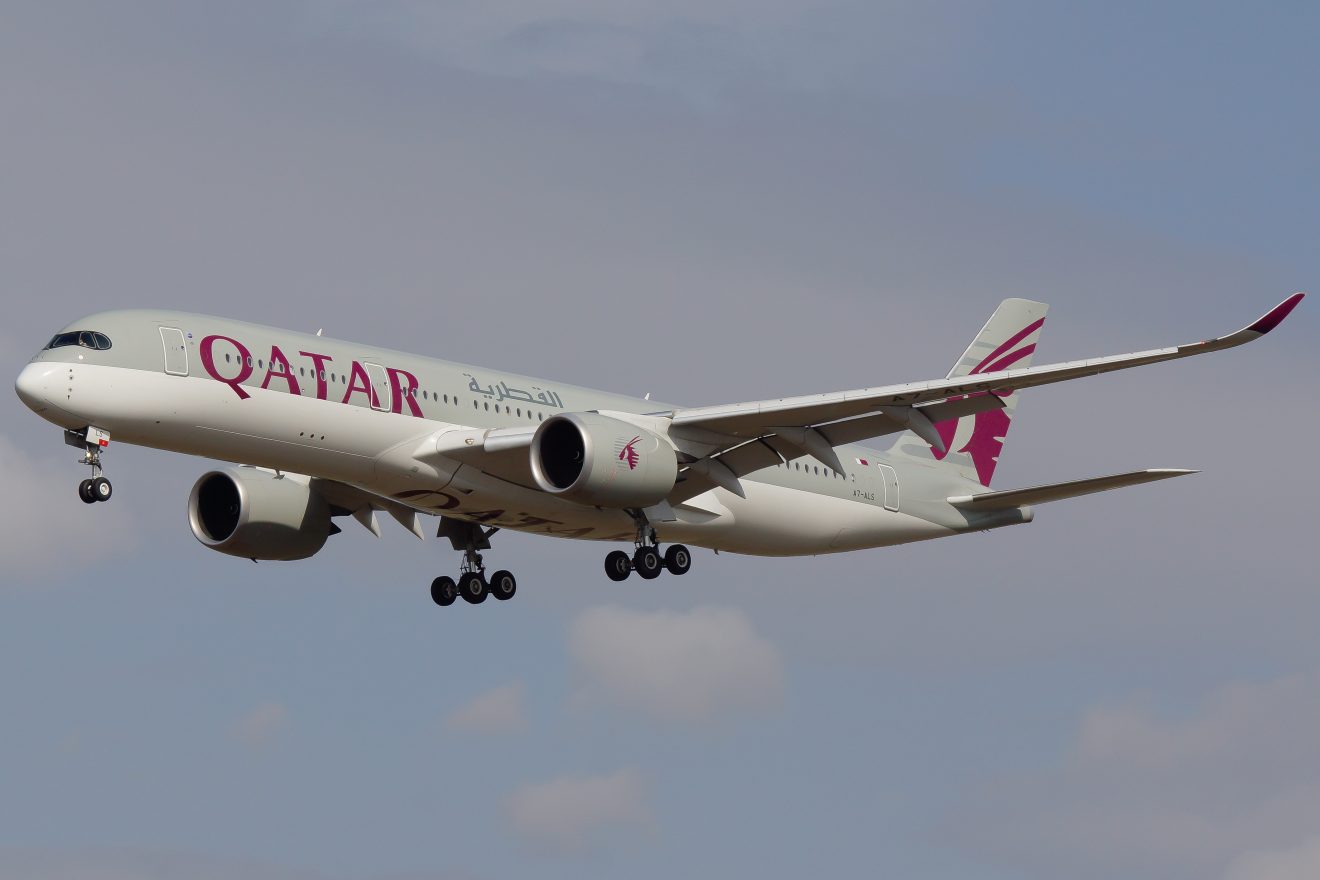 LONDON – IATA Director General Willie Walsh is worried about the ongoing feud between Airbus and Qatar Airways over the paint issue on some of Qatar’s Airbus A350’s, with Airbus terminating the contract for 50 A321neo’s that the airline placed in 2017.

He commented on the issue when asked about it during a media briefing on January 25. IATA boss worried about the feud.

“A lot of other airlines would be looking at this to see how Airbus responds. Many will have seen the photographs of the Qatar A350s that it is concerned about. I think myself and a lot of other airline CEOs will want to understand what has caused that issue”, said Walsh.

Qatar shared a video of the paint issue on 4 A350’s, a day after Airbus announced at a London High Court session that it would terminate a contract for the A321neo’s.

According to Walsh, there is a bigger picture to be observed here, stating: “Not to disrespect Embraer, but when you have two suppliers (Airbus and Boeing), we need to ensure there’s good health and competition.”

“We have to recognize that Boeing has gone through some challenges and continues to have some, but the industry needs to have more credible suppliers and we need healthy competition between those.”

“I would hate to think that one of the suppliers is taking advantage of its current market strength and exploiting its position. That’s something we are watching.”

“The industry will be watching very carefully how this plays out. We want to see a strong Boeing and a strong Airbus.”

Asked if this was a direct reference to Airbus and that it is taking advantage of its current market position, Walsh said: “It was a more general statement.”

“It has happened on very rare occasions that a manufacturer canceled a contract with an airline generally because the airline couldn’t afford to pay for the aircraft, which clearly isn’t the case with Qatar Airways. That’s the worrying development.”

Walsh added: “I have to be honest with you. I can probably list a hundred airlines that would have liked to terminate their contracts with Airbus in 2020 but Airbus was definitely not willing to allow those airlines to do so.”