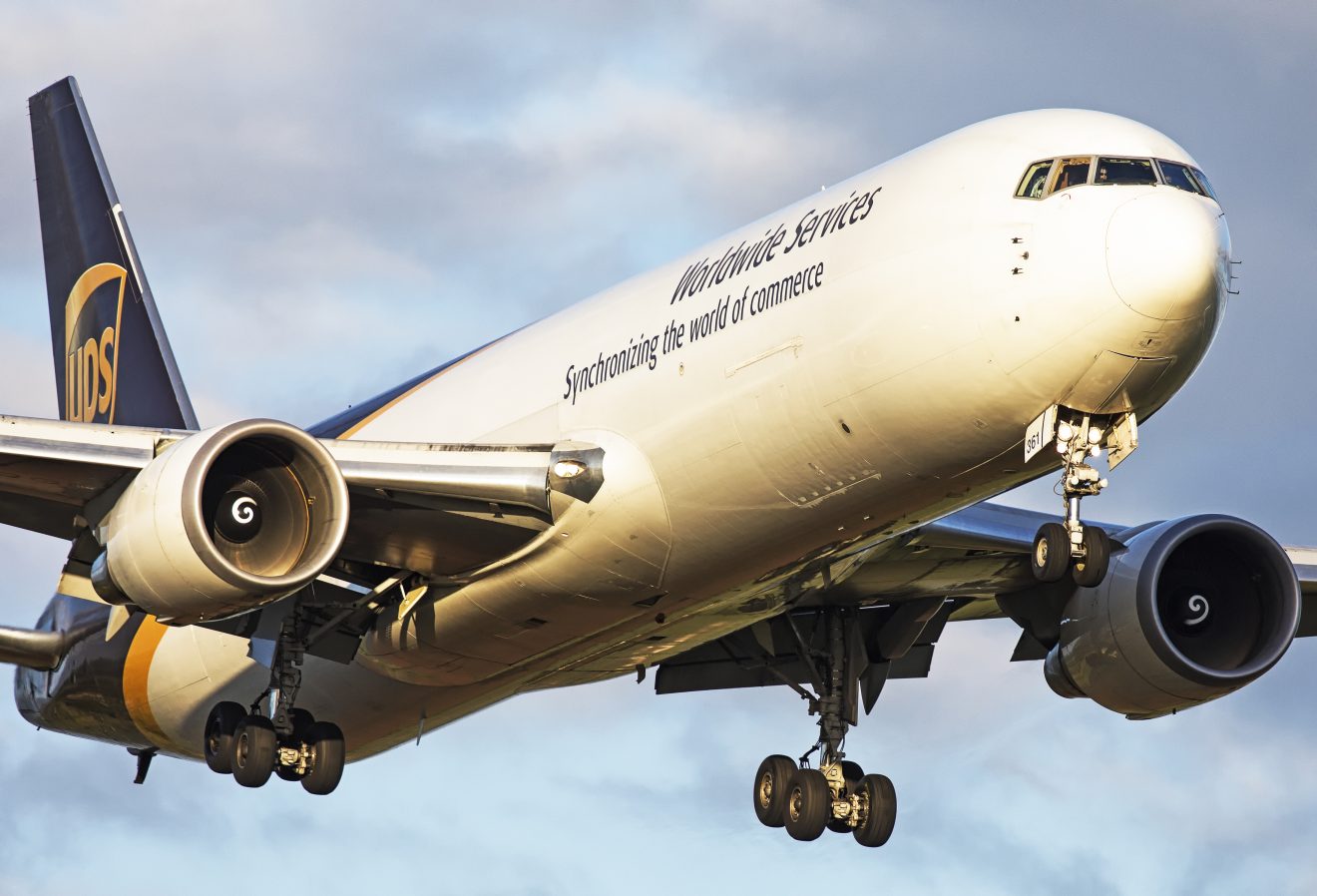 LONDON – IATA has announced that 2021 was a phenomenal year for the global Air Freight market as the year-round demand for Air Cargo significantly increased by 6.9% in 2021.

December 2021 was the strongest growth month for the Air Cargo sector, stated the data released by the IATA.

Since the concept of cargo performance monitoring was established in 1990, this was seen to be the second biggest improvement in year-on-year demand, with the 2010s 20.6% still leading the charts.

According to the data released, the North American Carriers have witnessed the strongest performance with an annual increase in international demand of 20.2%, while the Middle East and African carriers have reported double-digit growth in 2021 standing at 10.6%, and 11.3% respectively, as compared to 2019 figures.

The report has further given a detailed analysis with numbers being compared between 2019 and 2020.

AviationSource has given a glance at it by denoting remarkable moves:

“Air cargo had a stellar year in 2021. For many airlines, it provided a vital source of revenue as passenger demand remained in the doldrums due to Covid-19 travel restrictions.”

“Growth opportunities, however, were lost due to the pressures of labor shortages and constraints across the logistics system. Overall, economic conditions do point towards a strong 2022.”

“Some relief on supply chain constraints occurred naturally in December as volumes decreased after peak shipping activity ended in advance of the Christmas holiday.”

“This freed capacity to accommodate front-loading of some Lunar New Year shipments to avoid potential disruptions to flight schedules during the Winter Olympic Games.”

“And overall December cargo performance was assisted by additional belly-hold capacity as airlines accommodated an expected year-end boost to travel.”

“As shortages of labor and storage capacity remain, governments must keep a sharp focus on supply chain constraints to protect the economic recovery.”