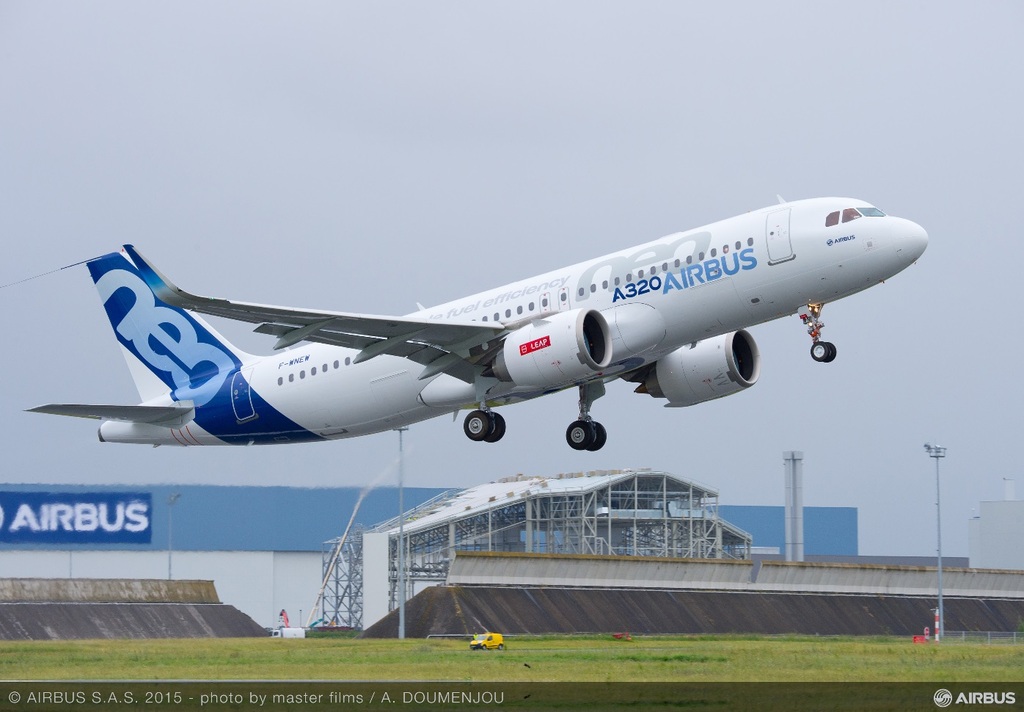 LONDON – On July 28, it has been announced that the International Airlines Group (IAG) has firmed up a further order for Airbus A320neo Family aircraft.

Marking the group’s second order announcement in one month, IAG has placed another order with European aircraft manufacturing giant, Airbus, for a total of 37 Airbus A320neo Family aircraft.

This is broken down as 12 converted options from a previous August 2013 announcement for the family types, as well as a new firm order for 25. This latest order of 25 aircraft also includes the option for IAG to purchase a further 50 additional A320neo Family aircraft, for a potential total of 75.

At this stage the exact mix of the latest batch of 37 is yet to be confirmed by the group, but will certainly contain both Airbus A320neo’s and Airbus A321neo’s. These aircraft are also scheduled to be delivered to the group between 2025 and 2028, with their primary usage being to replace the group’s ageing Airbus A320ceo Family aircraft.

It is worth noting that this latest order of 37 aircraft is still subject to the approval of IAG’s shareholders.

This is IAG’s second recent aircraft firm up, as just one month ago, the group also converted 14 Airbus A320neo Family aircraft into firm orders from the same August 2013 options.

The 14 aircraft order had a confirmed split of 11 Airbus A320neo’s and 3 Airbus A321neo’s. So in total on the past month alone IAG has firmed up 51 new Airbus A320neo Family aircraft to be spread across the groups airlines.

This particular Boeing 737 MAX order had surfaced from a LoI (Letter of Intent) that the group signed during the Paris Air Show in 2019 for up to 200 737 MAX aircraft. This comes as very surprising news – as of recent times, the majority of the group’s short-haul fleet has been mostly Airbus narrowbodies.

However, British Airways Cityflyer operates a fleet of Embraer’s and some of the group’s airlines also used to operate older Boeing 737 aircraft – mostly the 737-300 and 737-400 Classics.

At the time of announcing the Boeing 737 MAX order, IAG’s Chief Executive Officer (CEO), Luis Gallego, said, “The addition of new Boeing 737s is an important part of IAG’s short-haul fleet renewal. These latest-generation aircraft are more fuel-efficient than those they will replace and in line with our commitment to achieving net-zero carbon emissions by 2050.”

It seems like IAG are diving down into exploring different options for their short-haul fleet renewals across the group’s six main airline subsidiaries, Are Lingus, British Airways, Iberia, Iberia Express, LEVEL and Vueling.

By opting for both new Airbus A320neo Family and Boeing 737 MAX aircraft, not only will the group be replacing their ageing A320ceo fleet, but growing their fleets significantly too.

It will be interesting to see if any more developments come out from IAG on their fleet-renewal front and if any of their plans change.