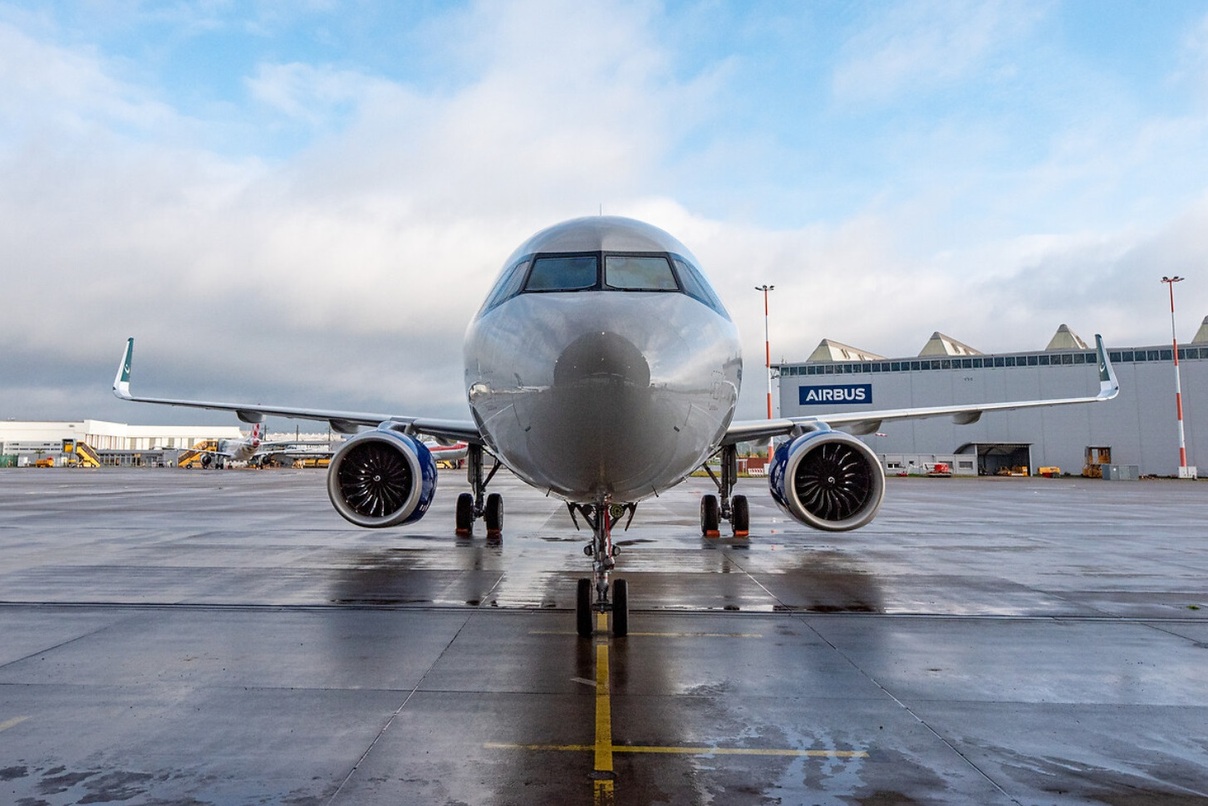 LONDON – International Airlines Group (IAG), the international airline that owns British Airways and Iberia Spain, announced last weekend that it had converted the option to purchase 12 aircraft from the European aircraft manufacturer Airbus into a firm order, including A320neo and A321neo aircraft.

The group also contracted to purchase an additional 25 A321neo aircraft, with an option to acquire 50 additional aircraft on the same terms later.

In a statement, IAG indicated that the accession of the highly fuel-efficient A320neo aircraft is an important step towards complying with environmental requirements and reducing carbon emissions from aircrafts.

The group is expected to receive the contracted aircrafts during the period from 2025 to 2028, they will be used to replace the aircrafts of the A320 family in its short-range aircraft fleet.

The official price for a single A320neo is $120 million, while the A321neo is $140 million, but IAG said it managed during the negotiations, “To get a significant reduction in the deal price compared to official rates.”

The Spain-based group added: “The last order will need the approval of its shareholders before it becomes effective.”

The announcement of the new deal comes a day after Airbus cut-off the number of planes it aims to deliver to customers this year. The pace of production for its best-selling narrow-body jet has slowed against a backdrop of supply chain disruptions affecting everything from engines to microchips, with no indication that the crisis is abating.

Airbus has reduced the number of planes it aims to deliver to customers during 2022 to 700 planes, compared to its previous target of 720. In a statement on July 28, the company said, “The goal of reaching the production of the single-aisle A320 aircraft to 65 aircrafts per month will not be achieved before early 2024.”

But it seems that lowering the targets will not affect the financial performance of the European giant aircraft manufacturer in the short term. Airbus maintained its expectations for profits and cash flows during the current year as a whole, but it indicated the difficulties facing increasing production in light of the current economic conditions, especially as a result of the lack of supplies of raw materials and employment.

The slower pace of A320 production increases also means that the delivery period for A320 aircraft, which currently stands at five years, will be extended for a longer time.

Airbus announced an adjusted operating profit during the first half of this year of 2.64 billion euros ($ 2.7 billion), a decrease of 2% from the same period last year. Analysts had expected earnings of 2.55 billion euros.

The company expects its operating profit for the current year as a whole to reach 5.5 billion euros, up from 4.9 billion euros in 2021. Free cash flow is expected to reach 3.5 billion euros before financing customers and acquisitions, roughly equivalent to last year.

The company’s defense and aerospace division performance was hit by rising inflation as well as Ukraine war-related sanctions, with earnings before interest and taxes, down 32% from the previous year.

Dominik Asam, Airbus’ Chief Financial Officer, said his company had succeeded in re-marketing some commercial aircrafts that could not be delivered due to export restrictions, and got a better price than expected.

Airbus also received 200 million euros for the A400M military transport aircraft program again due to inflation, according to the statement.