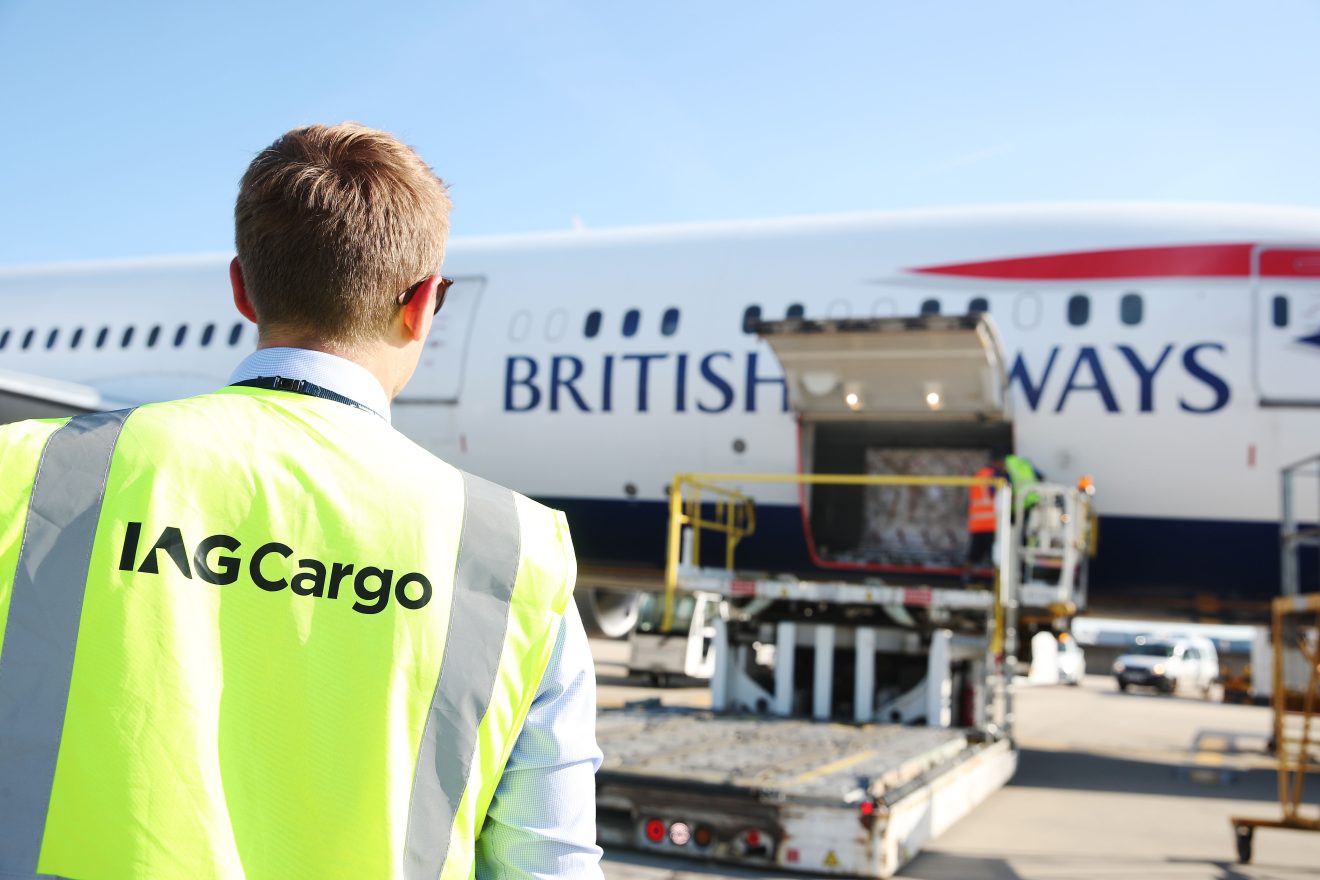 LONDON – IAG Cargo has increased its operations from Spain to the US to 120 flights per week, which is an increase of 40% in connections compared to March.

The connections are offered from Madrid to Los Angeles, Boston, and Chicago on a regular basis, with flights to New York and Miami departing twice a day, IAG Cargo said.

Although the cargo flights are offered by IAG Cargo, the flights will be operated by Iberia’s own A330-200 fleet using the belly space for cargo storage using ULDs (Unit Loading Devices).

IAG Cargo said that the increased cargo connectivity between Spain and the US would facilitate the transport of many commodities and utilities from all across Europe, such as fish from the Canary Islands for the North American consumers, asparagus for the European customers, and medical supplies, aircraft parts, automotive parts, and much more.

“It is fantastic to be able to provide our customers with increased flights from Spain to the USA,” said IAG Cargo’s regional commercial manager for Spain and Portugal Idoia Martinez.

“It is such an important trade route, not only offering vital connections for our customers in Europe and the USA, but it also adds to our expansive widebody network across the globe.”

If you take a moment to think about it, lots of the current development are related to the COVID pandemic which lasted for 2 years.

This is one of the developments because many airlines have operated cargo flights to both boost the spread of the vaccines and to at least have some stable income.

Now that the pandemic is over, however, many airlines are using these connections that have been established during the same period to fly to those destinations permanently, just like what Kuwait Airways has done.

They have flown to Amsterdam regularly since the beginning of the pandemic and now have established a permanent route to Amsterdam for passenger service.

This “enhancing” of US cargo flights is a good boost to both economies since it allows the airline to operate necessary flights to the US (and the other way around) to transport necessary goods and services that would otherwise be relatively more expensive if they would have chosen normal freighter flights, as they mainly operate on a charter based flights rather than scheduled flights, while Iberia and Level offer more scheduled services to those destinations from Spain, making them a lot cheaper than normal.

These flights are also good when the customer doesn’t need to transport a lot of large goods that would take away valuable space in freighters, as the airline can choose how to fill the ULDs however they want to, which is important to the airlines, as it gives them a lot more freedom as well.