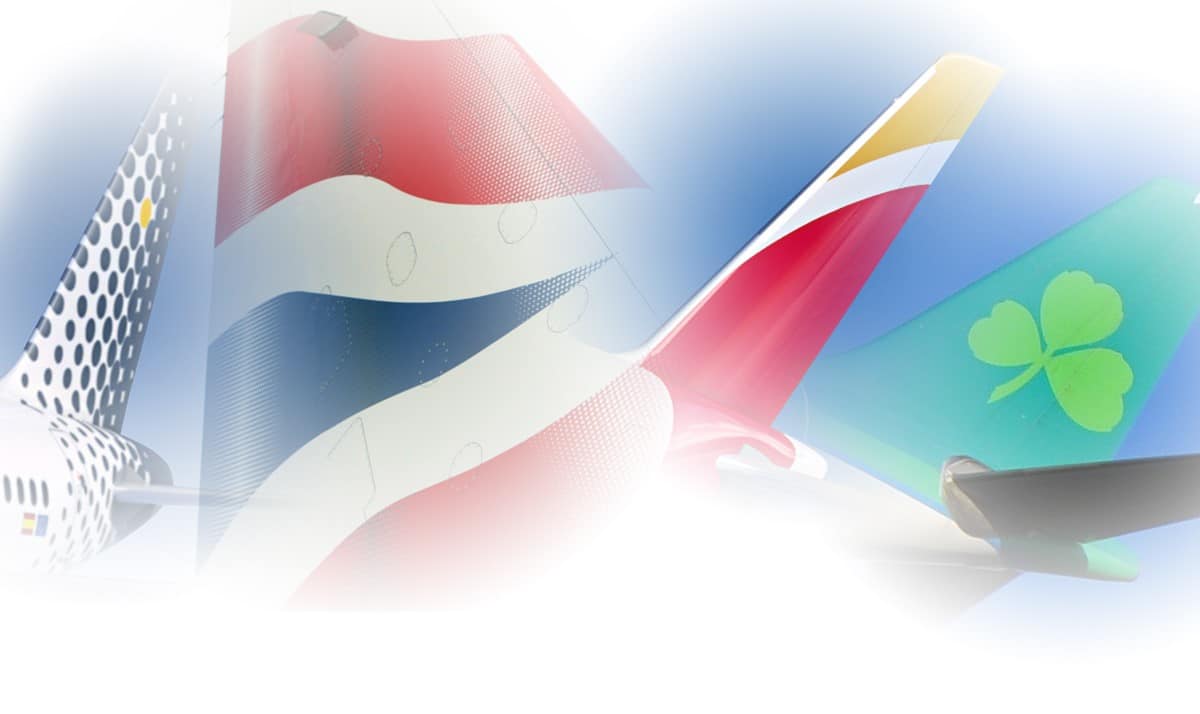 LONDON – One of Europe’s largest airline groups IAG will acquire 78,400 tonnes of clean fuel spanning over seven years from Aemetis.

The hallmark agreement means that IAG will acquire 78,400 tonnes of clean sustainable aviation fuel for a period of seven years. The airline under the IAG group that will benefit is British Airways and Irish carrier Aer Lingus.

British and Aer Lingus, will be powered by sustainable aviation fuel for flights beginning of 2025, and this will aid in shaving off 248,000 tonnes of carbon emissions. This is a great initiative for the airline, as they could present themselves to the public being environmentally friendly and also a possible public relations (PR) stunt.

Jonathon Counsell head of IAG Sustainability stated with optimism: “SAF is key to decarbonising aviation and IAG has to date committed $865 million in SAF purchases and investments. He furthered that: “We see great potential to develop a long-term partnership with Aemetis, which is at the cutting edge of producing low carbon biofuels from sustainable wastes.”

Interestingly, IAG is ought to be the first major airline group in Europe, to fully commit and pledge to the 2050 net-zero carbon emissions goals and also to commit to mobilising the usage of sustainable aviation fuel for at least 10% of its fuel in less than 10 years. This is one of Europe’s most ambitious plans embarked by a major airline.

Aemetis, which is one of the world’s leading producers of SAF, will be produced at the Aemetis Carbon Zero Plant. Currently, the sustainable fuel itself is at its developmental phase in Riverbank California. The plan is solely powered by renewable electricity. The state-of-the-art facility will dampen Carbon Dioxide emissions emitted during the production phase, thus reducing Co2 emissions.

Eric McAfee Aemetis chairman and CEO states with excitement: “Sustainable aviation fuel continues to be shown to be a great solution to decarbonise aviation and can be used in existing aircraft engines.”

The CEO “IAG is continuing to take a leadership position by the conversion of their fuel supply to the use of sustainable fuels. Our production of SAF in California is supported by the California Low Carbon Fuel Standard, creating new investment and jobs in disadvantaged minority communities in the state.”

Aemetis has already set a major milestone for its portfolio, as in April alone, the SAF manufacturer delivered 125 million gallons of such sustainable fuel to U.S Carrier JetBlue.

This would catapult IAG to become the most sustainable airline in Europe. The group would also set a further precedent for other airline groups in Europe and also around the world to follow suit in order for the industry to achieve carbon neutrality by 2050.