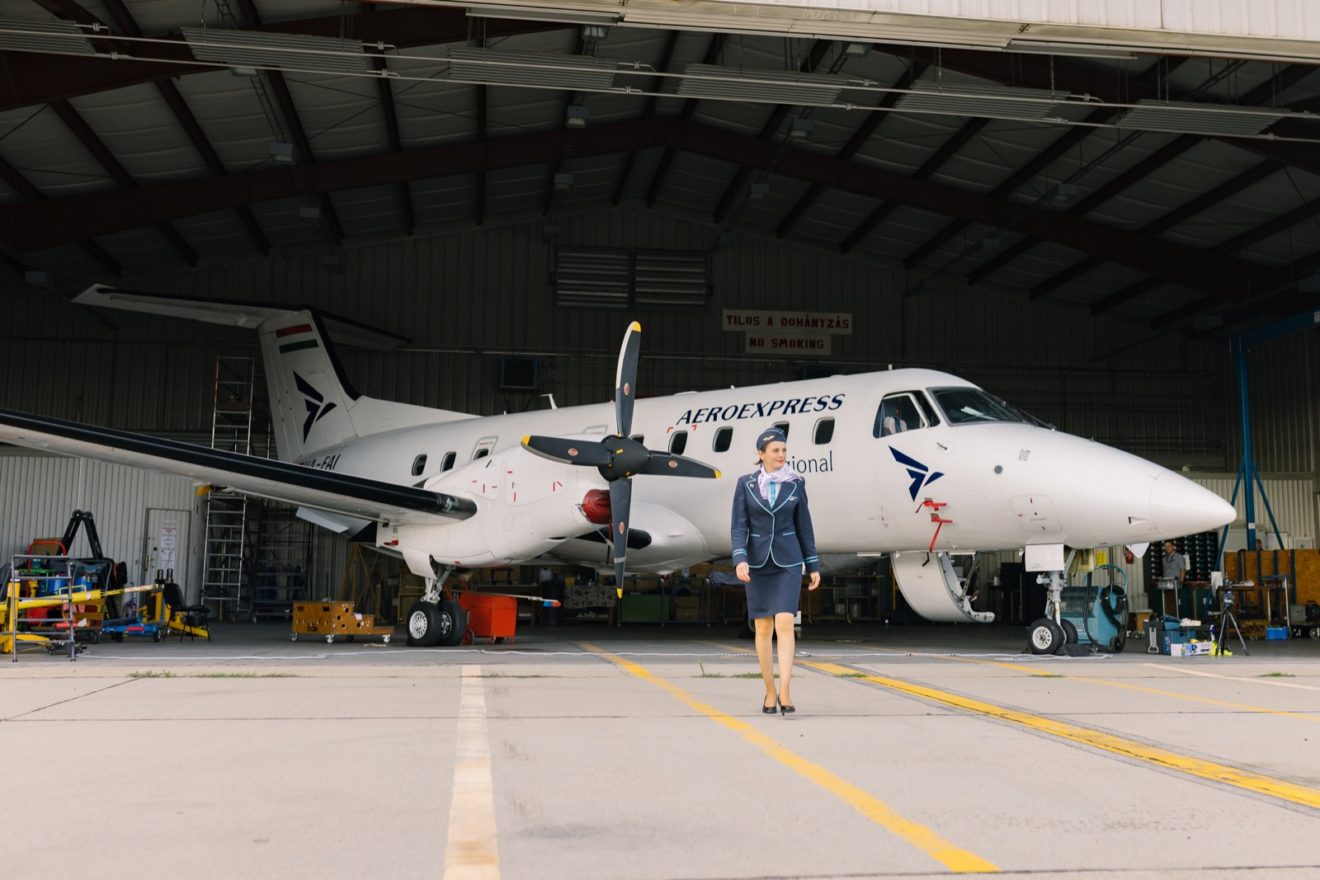 Aeroexpress under its regional connectivity strategy will now connect Budapest and Debrecen with Cluj-Napoca along with flights starting from Debrecen to Targu Mures, starting September 2022, as reported by the Daily News Hungary.

Aeroexpress will operate these newly announced flights three times a week over coming two months on operational review basis and will be continue to operate on feedback from passenger and operational profitability reviews.

Aeroexpress has planned to operate these new routes between both the nations using their Embraer 120ER. The 2-1 seating configuration in single cabin class offers 30 seats across 11 rows.

According to ch-aviation data, Aeroexpress Regional’s Embraer 120ER has a 30 years old airframe with aircraft first delivered to Belgium based Delta Air Transport in Spring of 1989.

The aircraft bearing registration HA-FAI then joined Air France Régional in April 1998 until it was passed on to Budapest Aircraft Services (BASe) in summer of 2005 where it remained for rest of its life.

The Aeroexpress Regional’s parent company Aeroexpress Légiforgalmi Ltd, which is a part of Budapest Aircraft Service (BASe) has formed the carrier in cooperation with the country’s Ministry of Foreign Affairs and Debrecen International Airport to create, boost and connect regional development and growth within the country and bordering nations.

Since its inception, Aeroexpress has been focusing on the city of Debrecen in eastern part of the country, which is the second largest city and second largest international airport of Hungary.

The city of Debrecen represents an economic boost as its development is seen mainly financed by agriculture, health and educational enterprises.

Debrecen in recent years has seen multi-fold changes in its financial development patterns as multinationals like National Instruments, IT Services Hungary, BT, Continental, BMW and various healthcare manufacturers has chosen this city as their base.

Speaking on routes announcement, Aeroexpress Regional founder Dániel Somogyi-Tóth expressed in his interview to Hungarian media Világgazdaság “Hungarian regional aviation has a long history, but since the bankruptcy of Malév, this segment has remained empty for more than ten years.”

With an abundance of development and investments flowing towards the city, Debrecen was partly neglected in air connectivity attributes to regional centres in neighbouring Romania.

The last service between Debrecen and Cluj-Napoca and Târgu Mures concluded 18 years ago and the regional connectivity has since been a distant dream.

However, Aeroexpress Regional has taken an initiative to bring the regional prosperity through new air connectivity after 18 years.

This will not only bring Debrecen closer to Romania but it will also connect the region of Transylvania back to Hungary’s top two cities after long gap and will help prosper local business, tourist economy and regional exchange of VFR.