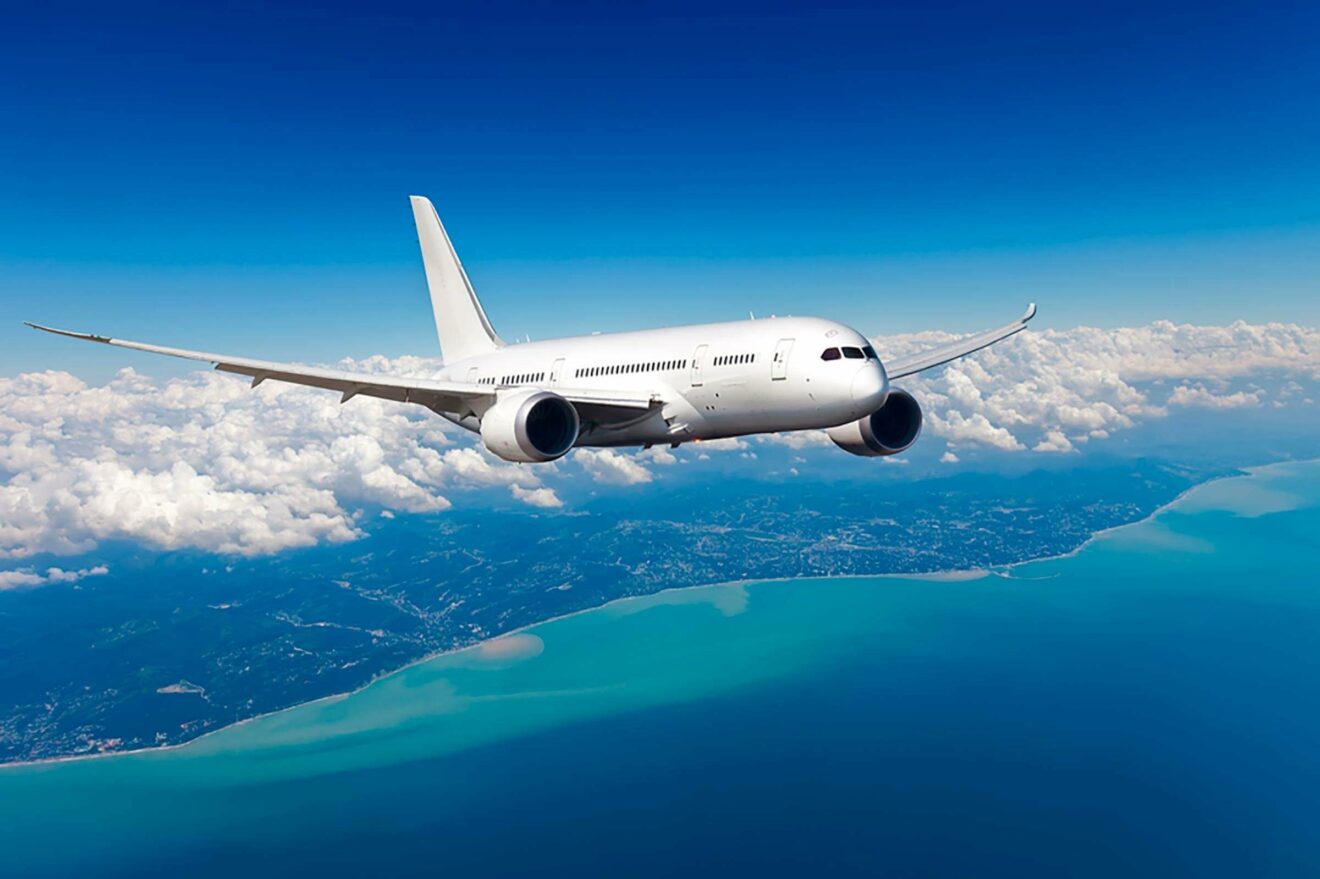 LONDON – The Covid-19 pandemic was one of the worst things to ever happen to the wider aviation industry. Amongst the whole sector, it was Airlines that suffered the biggest losses.

One of the only things to operate at a profit in amongst it all was cargo operations.

However, what freight operations brought in profits wasn’t even representative of a drop in the ocean against what airlines lost. (Mckinsey data shows that airlines lost $168,000,000,000 collectively in 2020)

Looking at data from Diio by Cirium, we will compare some of the top 25 largest airlines based on ‘scheduled seats’ data from Q3 2019, Versus how those same airlines stack up ranked by growth during the same time period.

When measuring airline growth since 2019, there are only seven out of twenty-five airlines that managed to progress for the better. Eighteen saw red figures across a span from -5.7% (Japan Airlines) down to as much as -30% (Emirates).

What stands out is that the airlines that sit atop the growth table are primarily low and ultra-low-cost carriers.

Of the seven airlines to muster positive growth over the last 3 years, five are low or ultra-low-cost carriers – Wizz, IndiGo, Ryanair, Southwest, and JetBlue-Spirit.

The far and away biggest mover in terms of growth is Wizz Air. The Budapest-based ultra-low-cost airline sat at twenty out of twenty-five of the largest airlines by scheduled seats in 2019, but fast forward three years to the present day, and it leads the pack with an impressive 34.0% growth.

The carrier continues to introduce numerous new routes across Europe, whilst also launching routes in a new partnership with Saudi Arabia in a bid to help triple their tourism numbers by 2030.

Wizz’s low-cost Irish counterpart Ryanair, coming in fourth in scheduled seats in 2019, has further kicked on and sits at third in the growth table, up 16.4%.

Continuing to prove that they’re a well-run outfit, Ryanair’s growth can be attributed to good decision-making throughout the pandemic, and putting on extra routes where other airlines (British Airways) have canceled.

Turkish Airlines, the one non-low-cost carrier to post commendable growth, should get a special mention.

In May 2022, they posted an increase in seat numbers up 12% against the same period in 2022. Finishing Q1 of 2022 with 161 million dollars in net profit, showing that as they leave covid behind, they are looking to hit the ground running.

However, this is not just about just big winners or losers. China Southern, for instance, with over 48 million scheduled seats in 2019 and just scraping into the black figures with 0.3% growth.

Taking both into account and the dire time airlines have seen, that amounts to a stellar performance from one of the world’s biggest.

Likewise, Southwest, the popular American carrier was in second in scheduled seats in 2019 with over 55.5 million, its 4.8% growth is huge, when you consider American Airlines – first in the table, has seen a decline of 6.7% over the same period.

When you see those at the bottom half of the growth figures, you may think, ‘The bigger they are, the harder they fall’.

As you take border closures, pre-flight covid testing, and mandatory quarantines into consideration, it’s easy to understand why ANA, Lufthansa IAG, and Delta all posted -14.8% or worse in growth.

Lufthansa stating at one of its most difficult times (Q2 2020), it realized an 80 percent drop in revenues.

It attempted to deal with mass aircraft groundings by restructuring staff contracts and striking a deal for a €9 billion government aid package to keep the German carrier afloat. The group’s growth comes in at -21.5%

Rock bottom of the growth chart is Dubai-based, and passenger favorite – is Emirates Airlines. Emirates sat at 22/25 in the scheduled seats in Q3 2019 with 14,123,956, but when we compare its growth ranking in the present day, it is rock bottom and -8.5% worse than Lufthansa, who sits above them.

The airline reported losses of 5.5 billion dollars in March 2021 as long-haul travel continued to toil under pandemic pressure, and with no domestic routes to support or contribute financially, Middle Eastern carriers suffered heavily.

With air travel starting to rise from its slump, it would be no surprise to see Emirates’ growth and passenger numbers see an uptick in form over the next 12 months as they dust off their fleet of A380s and open one of the world’s biggest hubs back up to full capacity.

All of the Airlines on the table will be looking to increase load capacities, utilize more fuel-efficient aircraft and serve more routes in a bid to attract more paying customers than ever before.

Given the impacts Covid has had on the industry, posting a decline in growth is no great shake; it’s to be expected so long as they are still operational today and in a position to take advantage of the improving passenger numbers that are forecast over the next 20 years.

(ICAO suggests demand for air transport will increase by 4.3% per annum over the next 20 years – contributing $1.5 trillion to the world economy.)