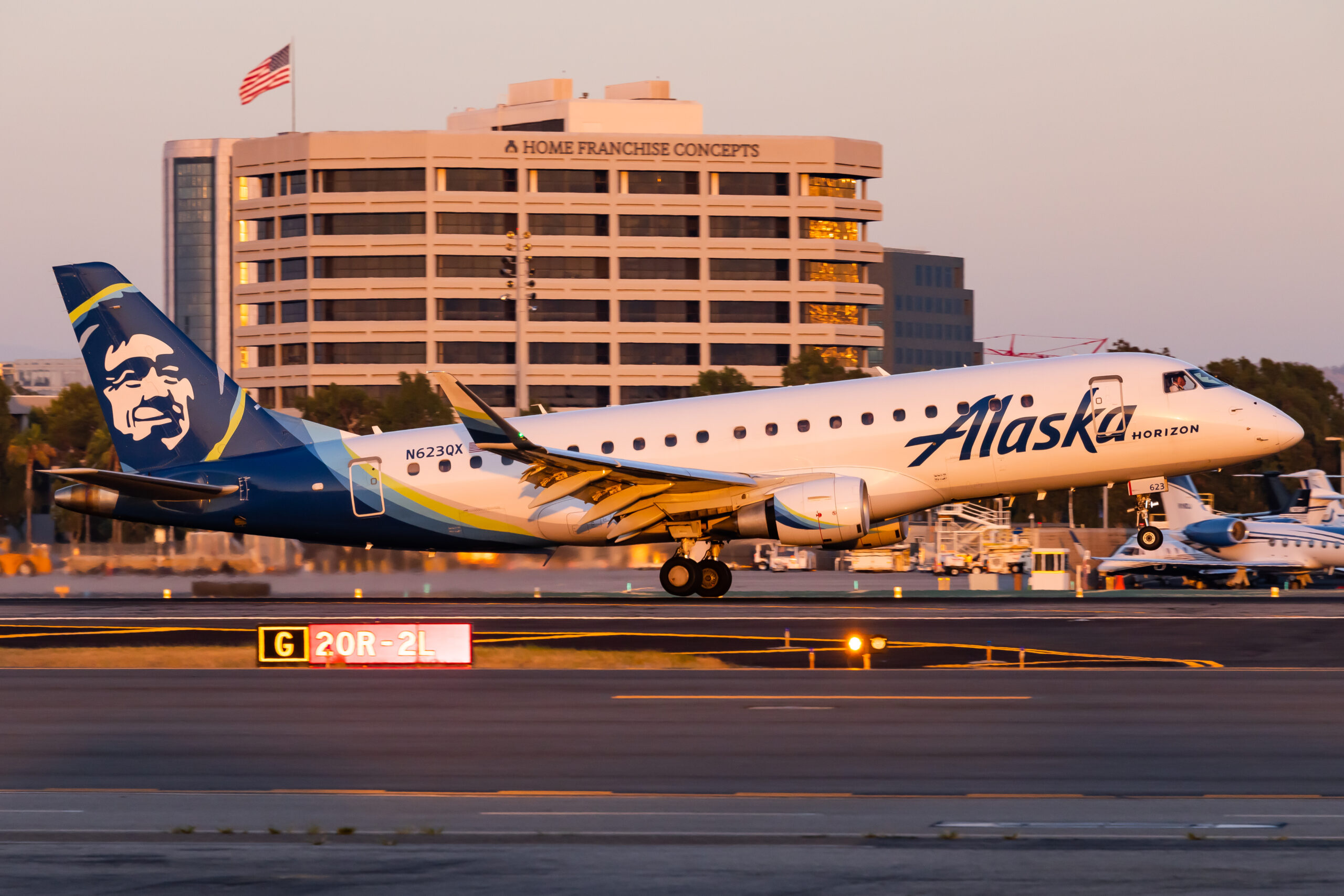 LONDON – Alaska Air subsidiary Horizon Air has announced that it has reached an agreement with its pilots over a new contract.

The contract that has been signed by over 700 pilots, mostly agreed on many wage benefits, which include an increase in a wage raise of about 74% for captains and 85% for first officers. The new contract also includes pay for training, holiday, and more.

This new contract is aimed to attract new pilots that would otherwise go to major airlines such as Delta or United to get the best out of their careers.

Horizon Air has recently faced troubles, as they are planning to become an Embraer-only airline, operating the Embraer E175 solely. Because of this, and combined with the current pilot shortage, Horizon Air had seen a temporary downfall in scheduled flights.

“The pilot shortage and the transition to a single fleet of Embraer 175 aircraft has resulted in a temporary reduction of Horizon’s scheduled flying.”

“We’re committed to ensuring this service remains strong into the future,” said Alaska Airlines in a statement.

“We knew that significant improvements were necessary for Horizon Air to attract and retain the best pilots,” Henry Simkins – IBT 1224, which is the pilot’s union – executive council chairman, said in a news release.

Joe Sprague, president of Horizon Air, stated, “We are focused on making Horizon the regional carrier of choice for pilots, and this agreement positions us well.”

“I’m grateful to our pilots and to our colleagues at the IBT for their collaboration and hard work in getting to this point. Together, we are positioning Horizon for a strong future.”

Below is a chart with the different pay rates for the pilots of Horizon Air, with the previous rate at the left, DOR = Date of Ratification, meaning that that will be the new wage for the pilots after the contracts are ratified, and the increased pay per year after that.

The CEO of SkyWest Chip Childs stated that they have been borrowing money from banks to be able to pay the pilots once they are going to demand higher pay.

This is, quite obviously, very concerning as an airline should not be having to borrow money to be able to pay their pilots, nor should any company, for that matter.

Piedmont Airlines, a regional carrier owned by American Airlines, will also be increasing its pay to its pilots, for the same reason to recruit more pilots.