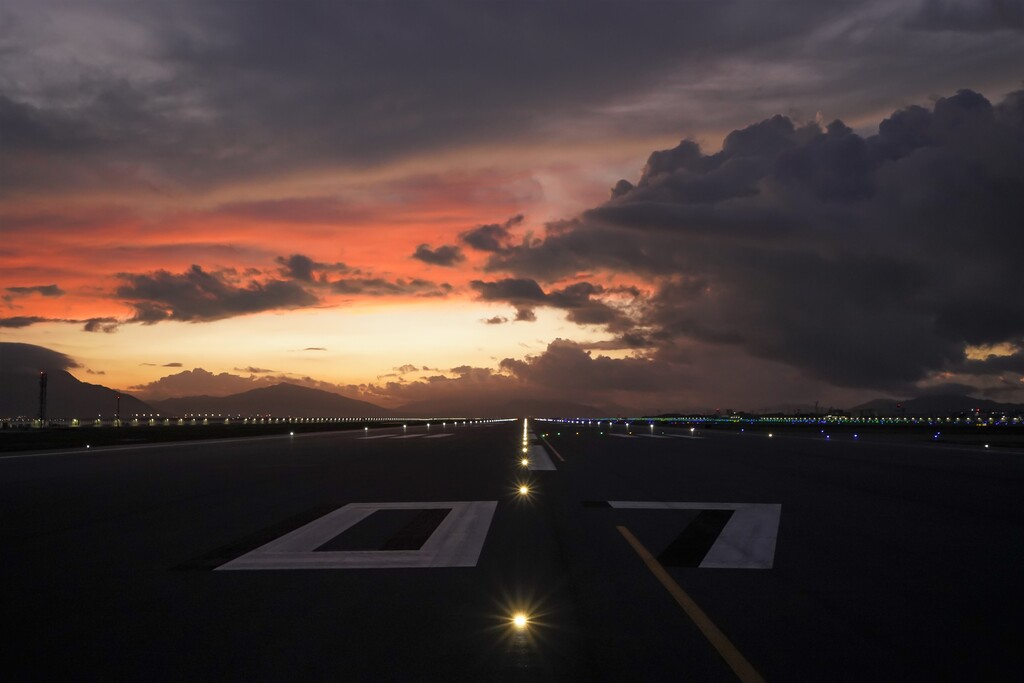 At the same time, the Airport Authority Hong Kong (AAHK) have released traffic figures for HKIA for June 2022, showing a surge of over 250% year-on-year.

The “Airport of the Year 2022” award is a rather significant milestone for the Airport, especially given the particularly trying current world situation.

The award is considered one of the most prestigious recognitions of excellence in the global air cargo industry.

Industry groups from the air freight supply chain sector, as well as logistics providers and suppliers, vote on the winners.

“We are honoured to receive this award, which recognises the HKIA cargo community’s exceptional professionalism and commitment in strengthening the airport’s position as the world’s busiest cargo airport.”

“Despite the challenges brought by the pandemic, HKIA ceaselessly strives for service excellence and operational efficiency.”

“We will continue to work closely with our partners to enhance our cargo services, connectivity and digitalisation to further reinforce our status as the world’s leading air cargo hub.”

Cargo figures notably showed a year-on-year drop, compared to the same time last year. The effect of the severe restrictions resulting in the Covid-19 Omicron outbreak has played a key role in this reduction in cargo performance.

AAHK have previously acknowledged earlier this year that the cargo throughput had declined significantly as a result.

Furthermore, it has been previously reported that this reduced cargo throughput flowed on from decreases in both imports and exports due to insufficient cargo capacity.

The breakdown of the June 2022 figures for the Airport have been reported as follows:

During the month, the airport handled 295,000 passengers, representing a surge of 254.1% over June 2021 despite passenger volume remaining significantly below pre-pandemic levels. Cargo throughput recorded a 9.0% drop year on year to 363,000 tonnes, while flight movements increased by 1.2% to 11,175 compared to the same month last year.

Disruptions to global supply chains caused by the pandemic and continuing geopolitical tensions in Europe led to the overall decline in cargo volume. Exports registered a year-on-year decrease of 10%. Cargo traffic to and from key trading regions in Europe and North America saw the most significant drops.

Over the first six months of the year, HKIA handled 842,000 passengers, an increase of 121.7% compared to the same period last year. The airport handled 2.1 million tonnes of cargo and 62,155 flight movements, representing decreases of 8.2% and 1.1%, respectively.

Perhaps the overall outlook for HKIA could be described as ‘cautiously optimistic.’ In other recent infrastructure developments, HKIA commissioned a new third runway, which began operational service earlier this month.