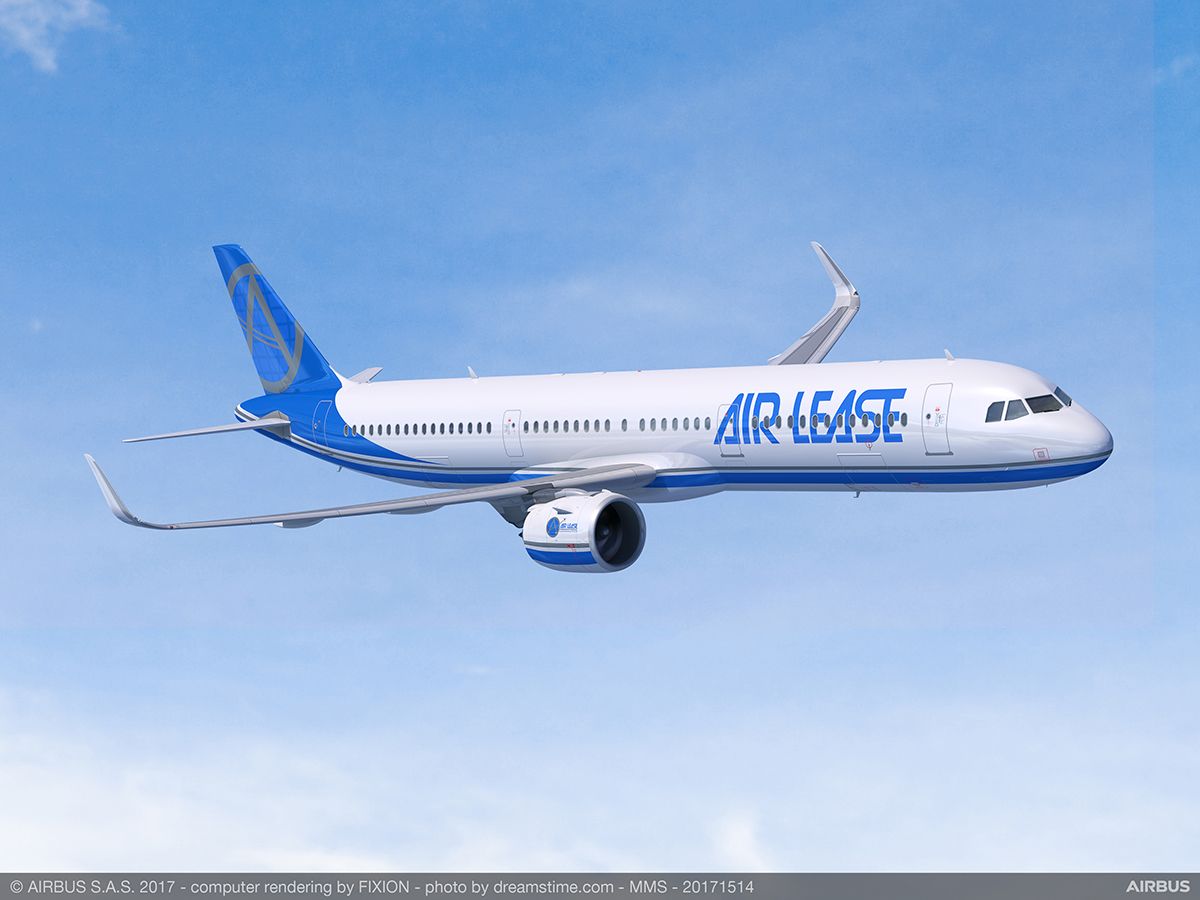 An ever growing fleet

HiSky currently operate a fleet of one Airbus A319, and four Airbus A320-200 CEO’s for their entensive route network. The 2020-founded airline serves twelve countries with either seasonal charters, or scheduled flights, to 22 destinations.

Vice president of Air Lease Corporation, David Beker, said the following on the announcement: “ALC is pleased to announce this placement with HiSky for two new A321neo LRs. HiSky launched in 2020 with used A320 family aircraft exclusively provided by ALC and they have grown their business consistently since then.”

“The airline is now ready to take the next step in their growth plans and we are happy to support this expansion with two brand-new A321neo LRs.”

Chief Executive Officer (CEO) of HiSky, Iulian Scorpan, said the following: “The addition of these two new A321neo LR aircraft is the right ingredient to sustain our growth strategy in 2023.”

“We are grateful to ALC for the opportunity to operate the industry’s most modern aircraft offering top performance, range, and fuel-efficiency. Starting in April 2023, HiSky passengers will benefit from several long-range nonstop flight solutions to be announced this autumn.”

HiSky is a Moldovan airline with it’s base in Chișinău (KIV). The airline also carries an additional Air Operating Certificate (AOC) in Romania. They also have a Romanian hub, in Cluj Napoca (CLJ).

The airline’s founder, Iulian Scorpan, founded the airline in early 2020. In February of 2020, the airline was yet to receive their Air Operating Certificate (AOC), as there were irregularities noted in the certification process. One of them being that the airline operating HiSky’s A320’s on behalf of them were yet to have the aircraft type in their fleet.

In reports from the Civil Aviation Authority of the Republic of Moldova (CAA), HiSky was still not certified for their AOC in May of 2020. Though, the airline was at the same time selling tickets on flights originating from their Chișinău (KIV) hub. The plan then, was to initiate operations with two Airbus A320 aircraft in July.

As the Covid-19 pandemic hit, they were forced to postpone their launch multiple times, and in September, the airline had removed their scheduled plan entirely.

HiSky later received their Romanian AOC in December of 2020, as well as their Moldovan AOC in February of 2021.

Air Lease Corporation (ALC) is a 12-year-old aircraft lessor headquartered in Los Angeles, California. Air Lease Corporation lease out aircraft that they receive on direct orders from aircraft manufacturers, such as Boeing, Airbus, ATR and Embraer. The lessees of ALC’s aircraft pay for all the expenses that arise during the time of the lease.

Example airlines with aircraft leased through ALC include:

It seems that HiSky is taking a big step by leasing these two aircraft. With the Airbus A321neo LR’s 4000 nautical mile-range, this can and will enable HiSky to operate on even longer routes, which said in the press release, they will announce later this autumn.